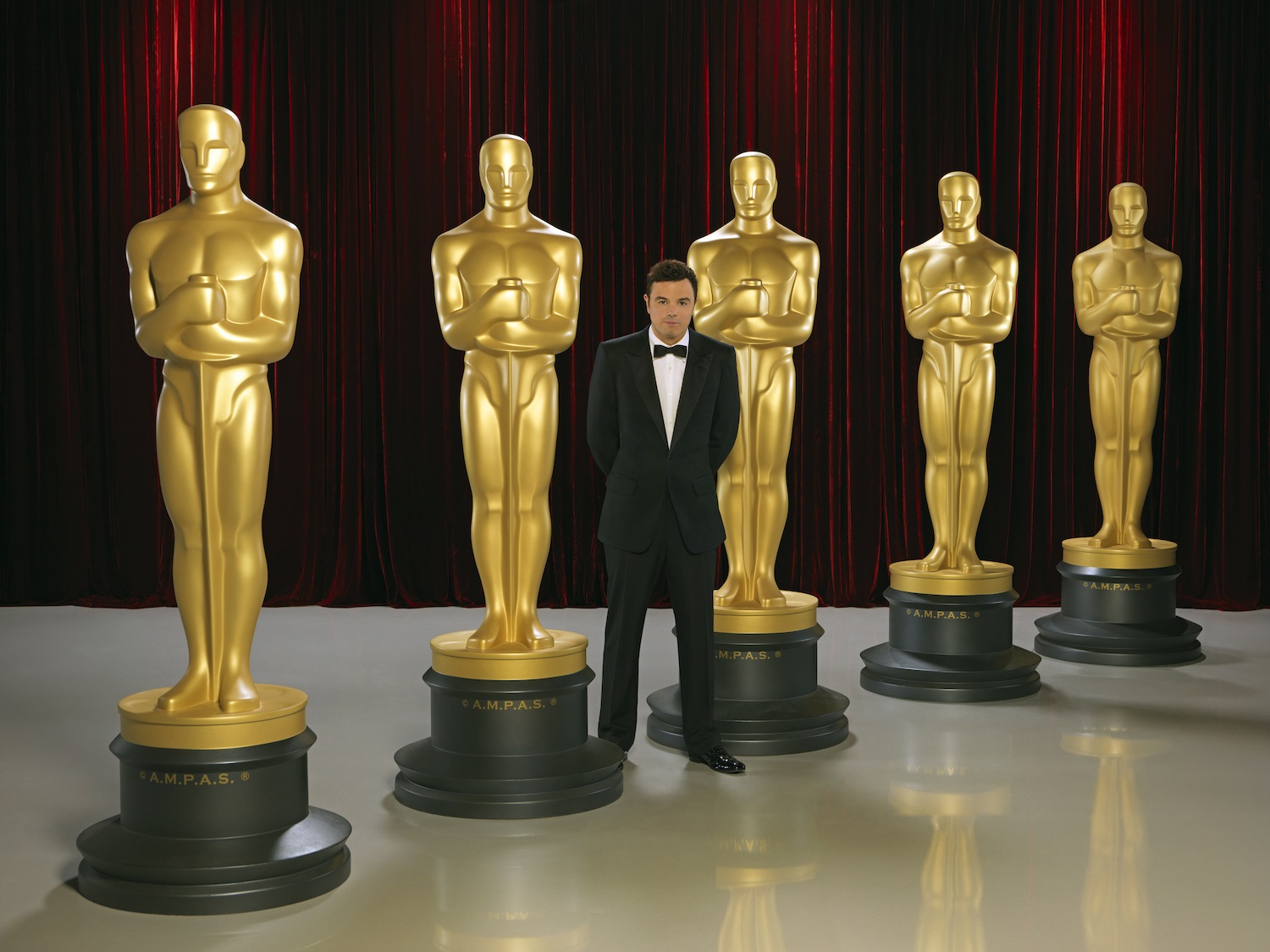 Have you ever wondered if the events in Western New York impact the college students on Niagara University's campus? When it comes to the Oscars, the general answer is no.

Just a few short weeks from now, on Feb. 24, the 85th annual Academy Awards ceremony, better known as The Oscars, will take place.  In the Buffalo community, the Oscars garner a lot of attention. For example, Shea's Performing Arts Center hosts an annual Oscar party at Protocol restaurant in Williamsville, with food, drinks and tons of fun. You can even find a red carpet that is laid out for the night, and guests dressed to impress.

The following question asked was how many movies have students seen in theaters in the last year; none of the students said 0 movies, but the majority of votes were 22 students said 1-3 movies seen in theaters. Results continued as four votes for four to six movies, and four students voted seven or more movies. Even with all the hype around Buffalo for the Oscar parties, NU students still remain uninterested in the ceremony.

With an overwhelming number of students claiming to hit the theater only a few times a year, it confirms why virtually no students are interested in the Oscars.

"I don't have the money or time to always go see a new movie when it comes out," said NU student Chelsea Pelsone. "In the same respect, I don't have the time to watch a three-hour awards show about films I haven't even heard of."

College students are usually on a tight budget, which is why they aren't able to hit the theaters more often. Currently movie tickets are a little pricey, a little more than $10 is the average. That is a lot for a college student to pay to view a film, when they could possibly rent it for next to nothing when it comes out on DVD. If the students don't hit the theater, then they are less likely to be concerned about an event that is all about rating new movies.