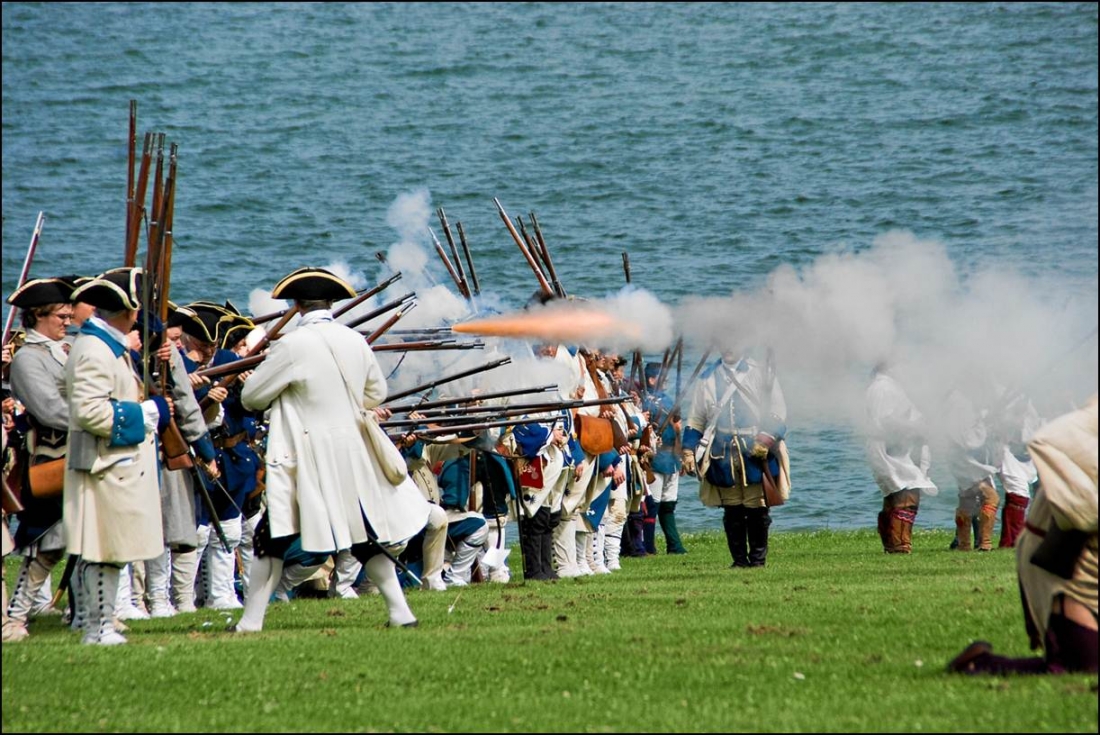 The French and Indian War Encampment at Old Fort Niagara is the largest annual event of its kind in the world, featuring some 1,000 re-enactors, huge living history camps and battle re-enactments that portray the historic siege of Fort Niagara in July of 1759.

The event recreates the siege of Fort Niagara during the French and Indian War, when British and New York Provincial troops captured the fort from the French. Native warriors served on both sides, but most supported the British, playing a crucial role in the success of the British campaign.

"From the opening ceremonies on Friday morning, to the final surrender on Sunday afternoon, visitors are immersed in the sights and sounds of the 18th century" said Robert Emerson, executive director of Old Fort Niagara. "This event is our largest and most colorful of the entire year and really allows visitors to step back in time."

Battling for control of the fort will be British redcoats and French marines as well as warriors of the Six Nations. Dozens of artisans and period merchants will set up camp inside the fort, selling their wares and demonstrating how things were made in the 1750s.

The original siege lasted 19 days and resulted in France losing control of the Great Lakes. Historians are quick to point out that battles fought here more than 250 years ago still impact U.S. lives in the 21st century. "Had New France survived, we would live in a very different world today," Emerson said.

Admission to the event is $13 per person; children under 6 are admitted free. For more information, call the fort at 716-745-7611 or visithttp://www.oldfortniagara.org.