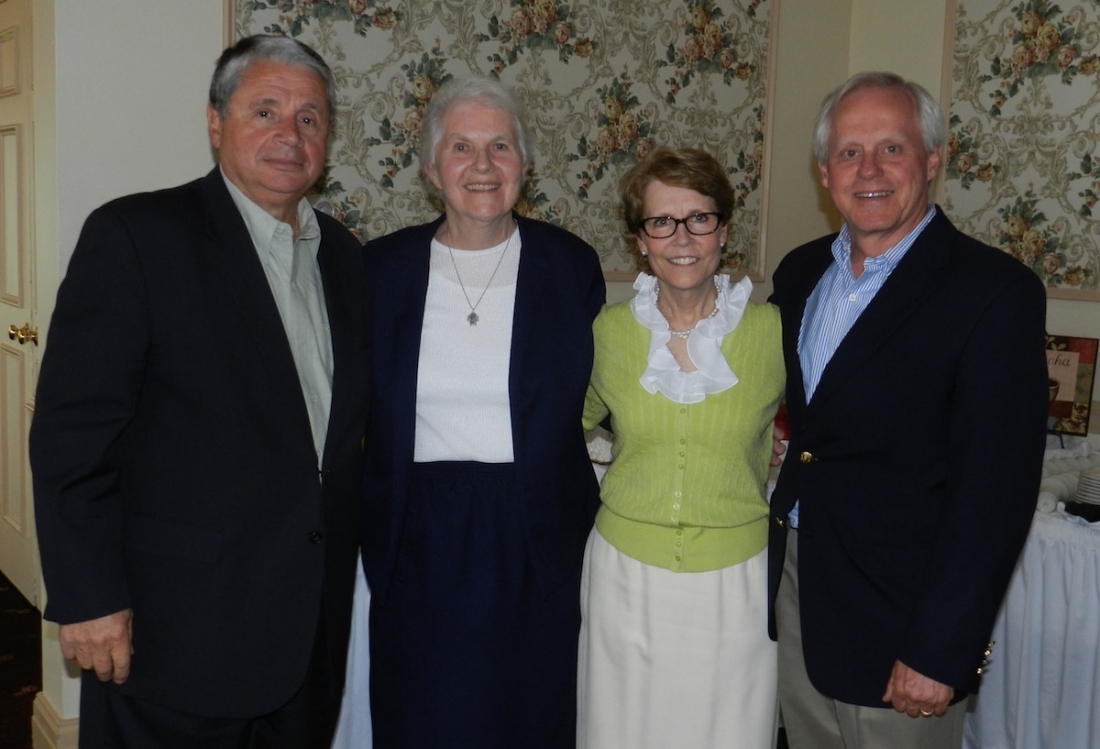 Carmen Granto named chairman of the board of Mount St. Mary's Hospital

Carmen A. Granto of Niagara Falls has been elected chairman of the board of trustees of Mount St. Mary's Hospital and Health Center. Granto, the retired superintendent of schools of the Niagara Falls School District, replaces Sr. Margaret Tuley, DC, who has served as board chair since 2003. He is the first non-religious chair for Mount St. Mary's since the Sisters of St. Francis founded it in 1907.

"We are delighted that Carmen is bringing his knowledge of business and his extensive involvement in the community to our board leadership," said Judith A. Maness, FACHE, president and CEO of Mount St. Mary's. "He has served on our board for more than 10 years and knows the opportunities that exist for our continued growth and the challenges we must face to continue to provide the highest quality of care to our patients."

Granto first joined the Mount St. Mary's board in 1999 and then served three, three-year terms, which is the maximum consecutive terms according to the hospital's bylaws. He rejoined the board after a one-year absence in 2010.

Granto earned his undergraduate degree from LeMoyne College and his master's degree in educational administration from Niagara University. He served as superintendent of the Niagara Falls City School District from 1992 until his retirement in 2008. He has served on several local boards and community organizations, including Niagara County Community College, Stella Niagara, the Niagara County Industrial Development Agency, Niagara Frontier Transportation Authority and others. He is a resident of the City of Niagara Falls.

Maria J. Komin, M.D., president of the medical staff, is that group's representative on the board; Domonic F. Falsetti, M.D., is chief of staff; Maness is president and CEO; and Patrick J. Berrigan, senior attorney, Harris Beach, is trustee emeritus.