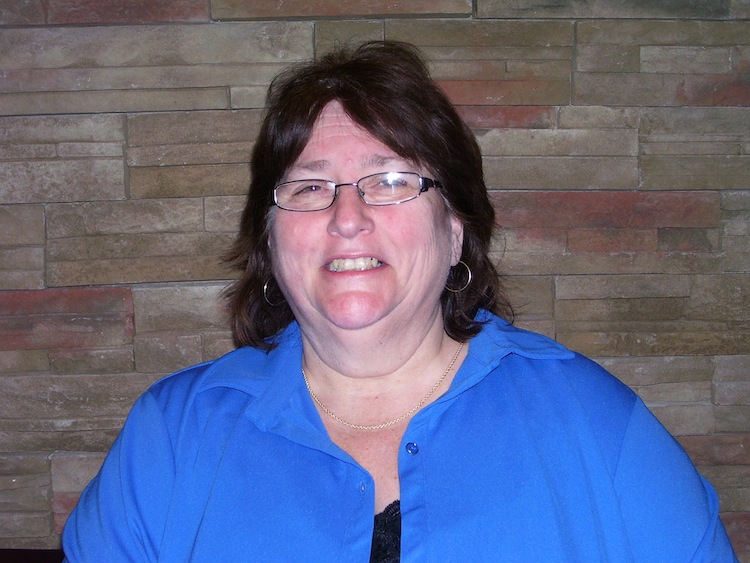 Chamber of Commerce: McMahon, 1 Island honored with Citizen of the Year awards

by the Grand Island Chamber of Commerce

Faith, wisdom, patience, vision and diligence are the most prominent characteristics of Fran McMahon.

Born and raised on Buffalo's west side, she attended Erie Community College and earned an associates degree in food service business administration. She returned to college and earned a degree in secondary education with a certification in special education. She then married and raised a family of five while working in education. McMahon has lived on Grand Island since 1978 with her husband, Joe McMahon, and children, Kimberly, Timothy, Carli-jo, Stephen and Stephanie. McMahon is a person with an open heart and over the years has opened her home to several foster children, or as she calls them "children of needs."

McMahon takes her passion to help others to the community that she lives in and gives back in a variety of ways. She was formerly president and director of the Niagara Frontier Athletic League. McMahon has worked as a volunteer with the Grand Island school's special education department by hosting students at their restaurant, performing food service skills to boost their confidence in the workplace. You can see by her accomplishments that kids come first with her, and her training as a teacher gave her the skills to organize and get things done. In 2002, McMahon was honored as Teacher of the Year by Christian Academy of Western New York. She is currently on the board of directors of the Grand Island Chamber of Commerce and a member of the KidBiz Committee, Social Committee and the new "Light Up the Boulevard" Committee. Although helping children is one of her passions, she has also found time for a growing mom and pop business, McMahon's Restaurant, which has been open since 2002 on Grand Island Boulevard where she employs many of her family members.

McMahon was the vice president and one of the founders of the Miracle League of Grand Island and Western New York. She is currently a member of the town's Parks and Recreation Advisory Board. But most of all McMahon's wish is to see Grand Island prosper in all its endeavors.

These citizens, organizations and businesses will be recognized at the Citizen of the Year awards ceremony April 26, at the Holiday Inn Grand Island.