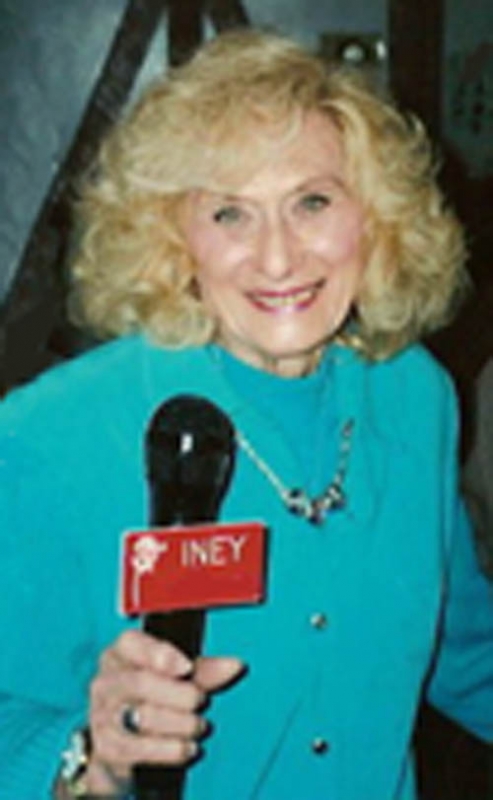 Iney Wallens passed away peacefully on Sunday, Oct. 2, after a long and wonderful life. Iney had a fantastic, fulfilling and long-running career, and her accomplishments are endless.

For over 40 years, Iney fulfilled the role of a very popular personality in the radio and television entertainment industry and was widely recognized for promoting countless worthy charities and organizations. She was a tireless community ambassador and volunteer who devoted untold hours to worthy causes. Iney was director/producer of the Niagara Falls Little Theater and starred in many of their plays.