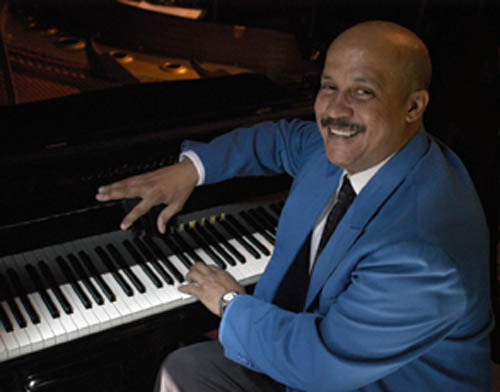 To celebrate the festival's anniversary, Hilario Duran's Latin Jazz Band with Jane Bunnett will be featured as the headline performance Friday evening. Named one of the 10 most influential Hispanic Canadians of 2009, Duran is known worldwide as a "Cuban Piano Master." Throughout his musical career - spanning three-plus decades - Duran has worked with world-class jazz icons such as Dizzy Gillespie and Arturo Sandoval. He will share his extensive library of original compositions on the main stage at 8 p.m.

Kurt Elling headlines Saturday night's show. The New York Times called him "The standout male vocalist of our time." Every album he's sold has been nominated for a Grammy, and he's recorded and/or performed with Dave Brubeck, Al Jarreau and Christian McBride. Elling was even featured as the command performer at the Obama administration's first state dinner. At the Lewiston Jazz Festival, he will play music from his new recording, "The Gate" at 8 p.m.

A complete schedule of performances and activities can be found at www.LewistonJazz.com.