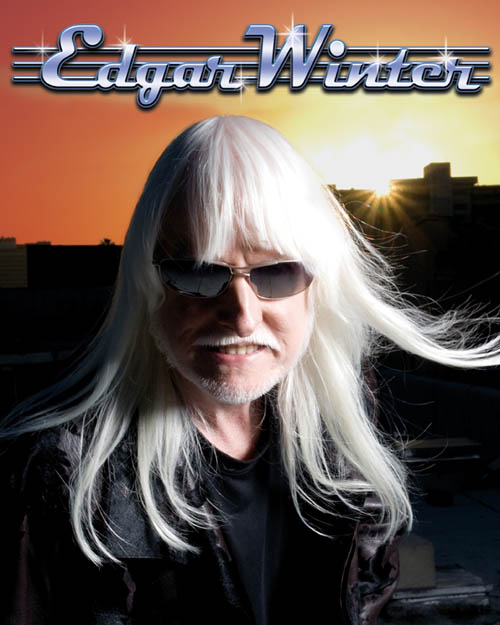 Edgar Winter next up at Artpark

When: Headlining "Tuesday in the Park" on Aug. 9

By the time Edgar Winter left his hometown of Beaumont, Texas, in the 1960s, he was already technically proficient in every aspect of music. A child prodigy who achieved international success early on, Winter has since found an audience in every major entertainment medium: music, film and television.

A prolific writer, Winter's music encompasses many different genres, including rock, jazz, blues and pop. From his critically acclaimed 1970 debut release, "Entrance," he has demonstrated his unique style and ability to cross the genre lines and do the unexpected.

His early recording of "Tobacco Road" is a powerful, emotionally devastating masterpiece that propelled him into the national spotlight. Winter followed "Entrance" with two hit albums backed by his group, White Trash, a group originally comprised of musicians from Texas and Louisiana. White Trash enjoyed huge success, both with the 1971 release of the studio album "Edgar Winter's White Trash," and with 1972's follow-up live gold album, "Roadwork."

The Edgar Winter Group followed. The legendary band created such hits as the No. 1 "Frankenstein" and the ever-popular "Free Ride."

Released in 1973, "They Only Come Out at Night" peaked at the No. 3 position on the Billboard Hot 200 and stayed on the charts for an impressive 80 weeks. It was certified gold in April 1973 and double platinum in November 1986.

Winter invented the keyboard body strap early in his career, an innovation that allows him the freedom to move around on stage during his multi-instrument high-energy performances. He was also the first artist to feature a synthesizer as the main instrument in a song. "Frankenstein" revolutionized rock and roll and opened up a whole new world of possibilities with experimentation and sound.