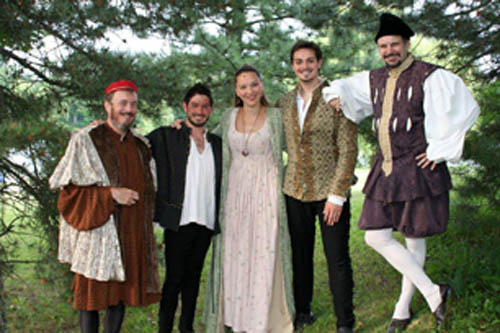 The 36th season of Shakespeare in Delaware Park opened with the "Merchant of Venice," featuring five actors with connections to Niagara University.