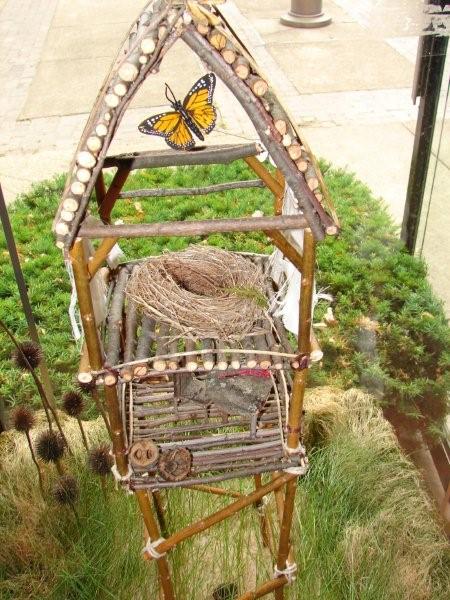 This fairy house by Jessie Slattery is one of six featured in the upcoming "Artpark Fairy House Festival Winners Showcase" at the Castellani Art Museum of Niagara University.

The Castellani Art Museum of Niagara University is inviting the public to a reception from 2 until 4 p.m. on Sunday, July 24, to showcase the winners of Artpark's "Fairy House Festival." Castellani Art Museum Director Kate Koperski and CAM Curator of Collections and Exhibitions Michael J. Beam judged the competition.

The reception, which is free and open to the public, will feature "fairy cakes," "fairy punch" and fairy activities for children.

The "Artpark Fairy House Festival Winners Showcase" will be on display in the museum's sculpture court from July 24 through Aug. 21.