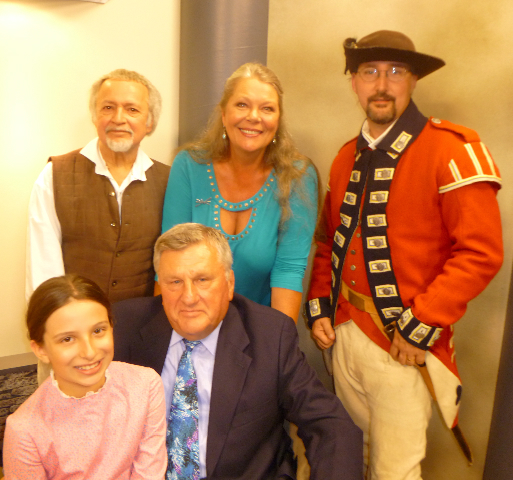 LCTV supports the arts in Lewiston

Jerry Wolfgang, host of LCTV's "Happening in Niagara," recently interviewed Jerry Mosey, Eva Nicklas, Matt Hake and Madeline Catalano of the Lewiston Council on the Arts. They talked about the upcoming production of the "Marble Orchard: Spirits of Niagara," which will be presented at the Hennepin Park Gazebo in Lewiston on July 23 at 7 p.m. and July 24 at 2 p.m.

The program is produced by Lockport Community Television and airs on Channel 20. Find the show online at www.lctv.net.