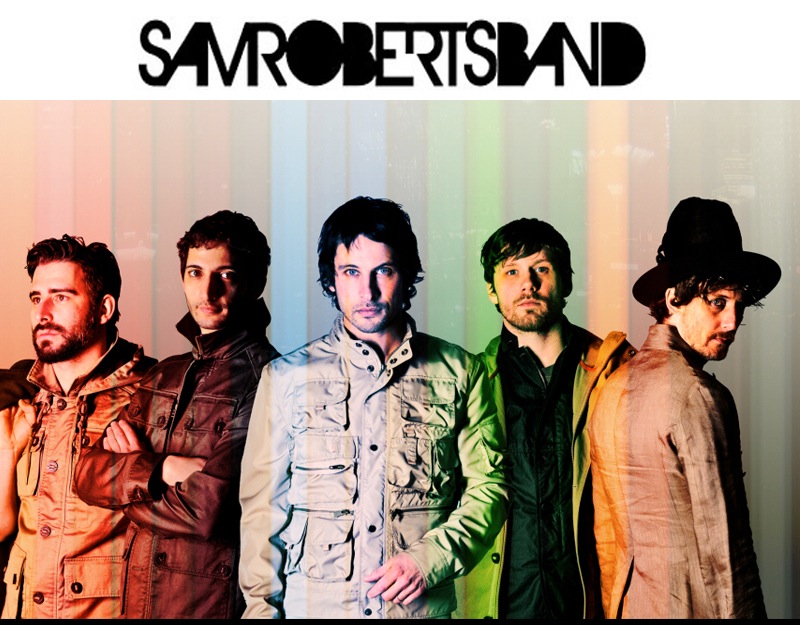 On the eve of the summer concert season, Artpark has announced one more special event for 2011. Canada's The Sam Roberts Band will hit the Mainstage Theater for a headlining performance on Friday, Sept. 2. Tickets ($40 and $30) go on sale Saturday, June 11, at 10 a.m.

Like the Tragically Hip before them, The Sam Roberts Band has achieved massive success in Canada and is supremely popular in Western New York. Roberts and his band of bearded bros recently released a new album, "Collider," via Zoë/Rounder.

While past albums have been credited to the singer-songwriter alone, this one is being was more of a collaborative effort. The album is something of a departure from the retro-rock stylings that have been Roberts's trademark until now, as a press release contains descriptors like "brass-blasted Afro-funk blowout" and "simmering soul shuffle." Then again, it's also said to "(reinforce) the spirit of the band's classic pop song craft and infectious melodies."

As for where the LP got its name, Roberts explained, "Ideas collide, especially when you're making music. When you take things that are seemingly different, you can smash them together and create something new."

Sam Roberts performed at Artpark in 2008.