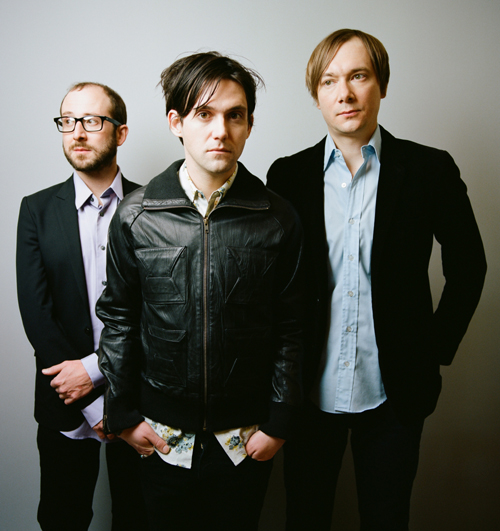 Bright Eyes to perform at Artpark

Proving that the 2011 summer season lineup will be bigger than ever this year, Artpark confirms Bright Eyes for a free concert as part of the venue's "Coors Light Wednesday" series at 6:30 p.m. on July 27.

In breaking with tradition to make this announcement ahead of the May 5 press conference, Artpark President George Osborne stated, "We wanted to give an early indication of the new direction of the 'Coors Light Wednesday Series' for 2011, and there could not be a better way to do it than announcing this outstanding concert.  When the balance of the season is announced it will be clear that this series is taking on an identity of its own - one that we hope will attract a newer and younger audience to Artpark."

Bright Eyes, an indie-alternative rock group lead by musical mastermind Conor Oberst, recently released its eagerly awaited album "The People's Key," the band's first full-length since 2007. Rolling Stone has praised the album for "Oberst's ability to be folkie and punk, old soul and eternal boy, high-plains drifter and hipster heartthrob all at once."

Oberst appeared at Artpark in 2009 with his side-project, Conor Oberst and the Mystic Valley Band, as support for Wilco.