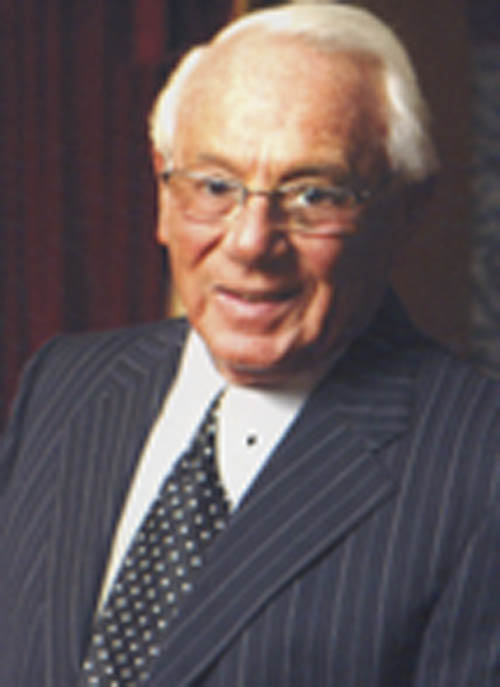 The Grand Island Chamber of Commerce has announced that Russell's Restaurant and Salvatore's Grand Hotel is a platinum sponsor for the 45th annual Citizen of the Year award banquet.