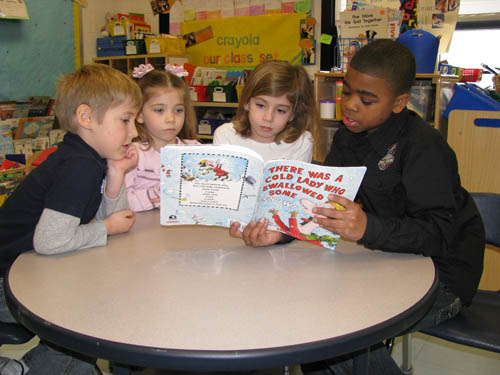 Niagara-Wheatfield Superintendent Carl Militello organized a district-wide meeting of board members, administrators and a parent from each school Wednesday to begin reviewing policies to prevent bullying.

The meeting was set up after an Errick Road Elementary School mother complained at the Jan. 5 Board of Education meeting that her child had been harassed and injured by another student on the school bus.

Militello, who investigated the incident, refused to comment publicly on the matter calling it a "very sensitive and confidential issue between two families." He said an investigation showed district policies and procedures were followed and added, "I hope we've done everything to meet the needs of both families."

Wednesday's meeting was called to see if current anti-bullying or transportation policies need improvement, and to help begin deciding which of two nationwide character education programs being reviewed will be instituted district-wide, either "The Leader in Me" or "Love and Logic." Conflict resolution with children and continuing development of the character education program is one of the district's counseling goals, Militello said.

The group was tasked with reviewing the paperwork and establishing an agenda for future meetings. Militello said the group, currently numbering about 20 people, probably will meet again within two weeks, giving members time to go through written materials. More people may be invited to join.

"Are there areas we can improve on? Yes, and we'll do that in a very structured fashion," Militello said.

Publicity on the bullying incident put Errick Road Elementary in a bad light. "I want to say that Errick Road does an outstanding job on a daily basis in the process of meeting students' individual needs," Militello said.

Denise Watters, mother of two daughters (one in fifth grade at Errick Road, the other moved on to middle school) was asked to be Errick Road's parent representative at Wednesday's meeting.

"It's an important issue. I believe I can be fair and objective," she said. Bullying, she added, "is something every school deals with at some point or another."

Even before the reported incident here, the school's parent group had already funded an anti-bullying program.

It was business as usual at Errick Road this week. A tour of a few of the classrooms found fifth-graders writing and editing fantasy stories, third-grade teachers doing team teaching in geometry, a music class enjoying an African-American song game and kindergarteners learning about making predictions.

In one classroom, a third-grade girl spoke up to a boy who had said something she considered rude. "You hurt my feelings," she said. Just as quickly, he responded, "Sorry."