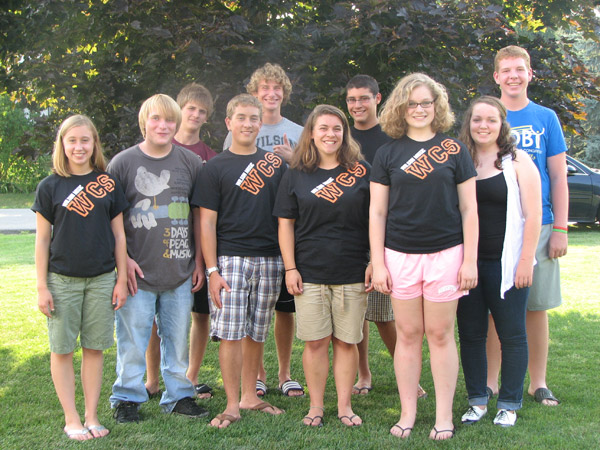 Foreigner has teamed up with VH1's Save the Music Foundation to support the continuation of arts programs in schools across the U.S. When the band performs as part of Artpark's "Tuesday in the Park" concert series on Aug. 17, $1,000 will be donated to Wilson High School.

"The reality is that, because of the way the economy is ... there were a lot of budget cuts going on, and the first thing that gets cut is the arts," Foreigner frontman Kelly Hansen said. "The odd thing that I see in that is that the arts is what makes people well-rounded and makes them complete human beings."

Hansen said students who only study math or science or the traditional meat-and-potatoes courses are missing out.

"You need a balance of all those things (including the arts), and to take away a big chunk of balance is devastating - and I see it happening all the time, as everybody in the band does," he said.

Foreigner is working with Save the Music to call attention to what band members consider a worthwhile cause.

"Since we're in the music part of the arts, we felt that this was something that we could do to try to raise awareness and also to contribute to the bands that are coming on stage and help their music departments at a time where they're getting less and less money and less and less ability to pursue what's so important in all these kids' lives," Hansen said.

"We just decided we needed to do something, and this is what we could do," he added.

Wilson music department students will join Foreigner on stage for a performance of "I Want to Know What Love Is."

These young musicians are under the direction of Claudia Andres.