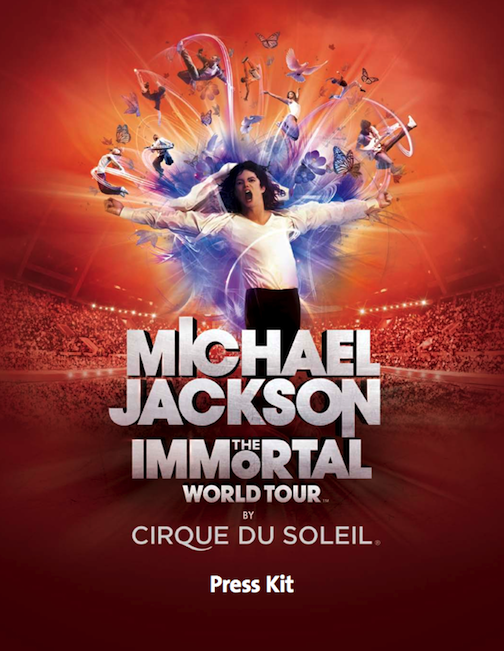 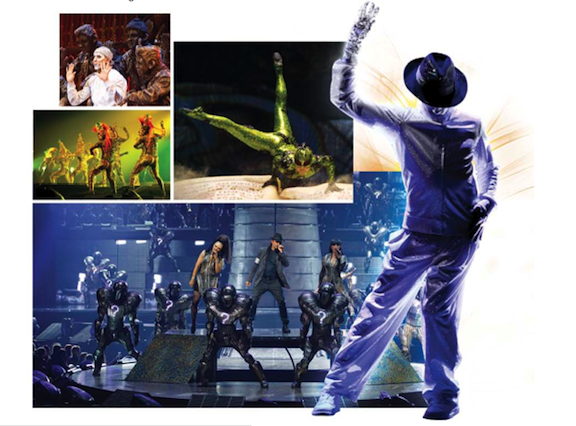 Tuesday night brings an exciting show to the First Niagara Center in Buffalo, as "Michael Jackson: The Immortal World Tour" is staged by Cirque Du Soleil. The production has been called a "once-in-a-lifetime" show.

Beginning with the "Childhood" scene, the show will take the audience through 30 of Jackson's popular songs (including "Smooth Criminal," "Thriller," "Beat it" and "Man in the Mirror") with the choreography and artistic flare that comes with a Cirque Du Soleil show.

This high-tech show will include enormous LED projection screens that turn into ramps for the performers, lifts and conveyer belts - not to mention the lights and effects. Props such as giant sculptures of Jackson's shoes and glove took 9,000 hours to create for the show.

The spectacle has 24 creators and choreographers and has been playing around the country throughout the past year. The musicians rounded up for the show include Jonathon "Sugarfoot" Moffett, who played drums for Jackson for 30 years.

Cirque Du Soleil will wrap up the North American tour this fall, before heading to Europe.

Tickets are still available for the Buffalo show, both online and at the box office, and range from $80 to $175. For more information, visit http://www.firstniagaracenter.com. The show begins at 8 p.m. 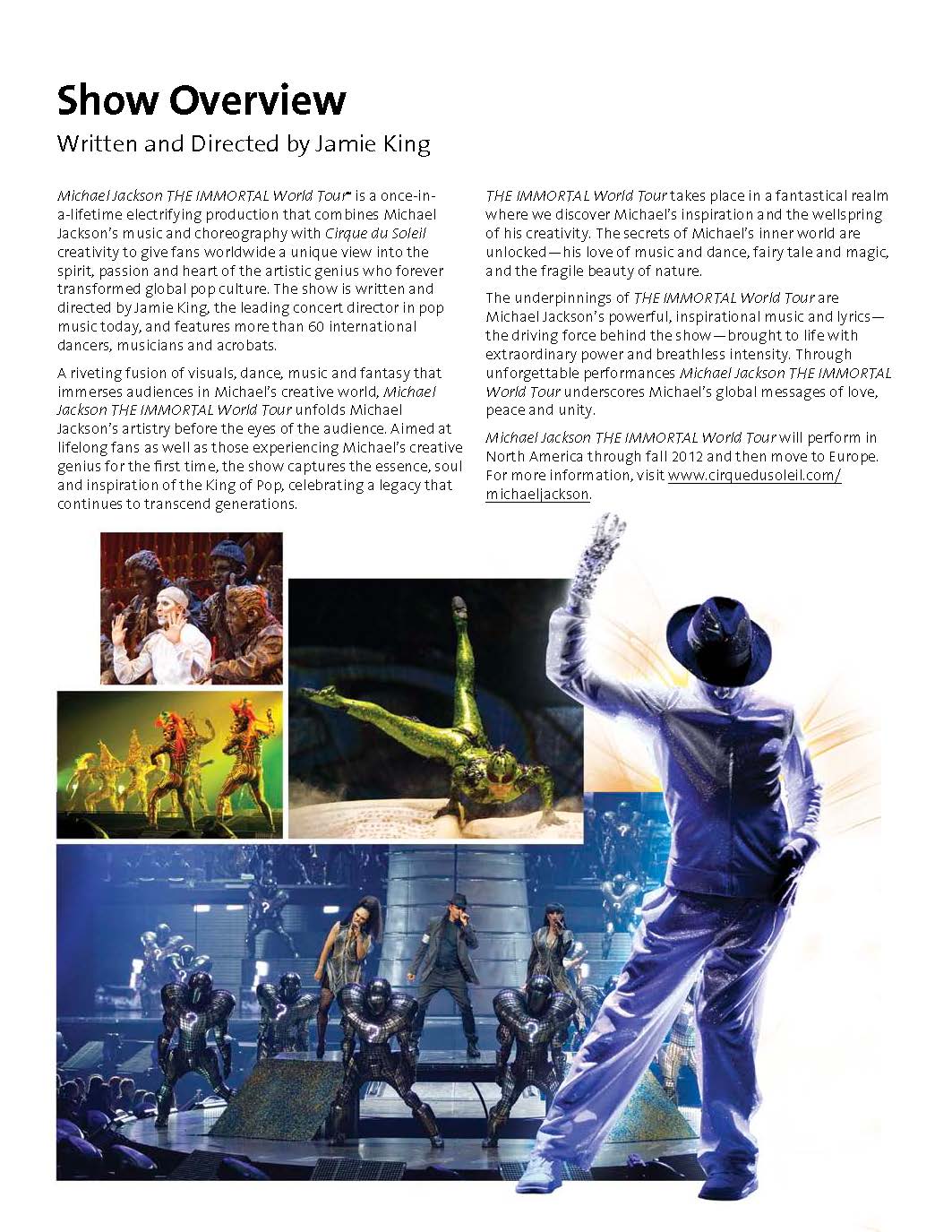 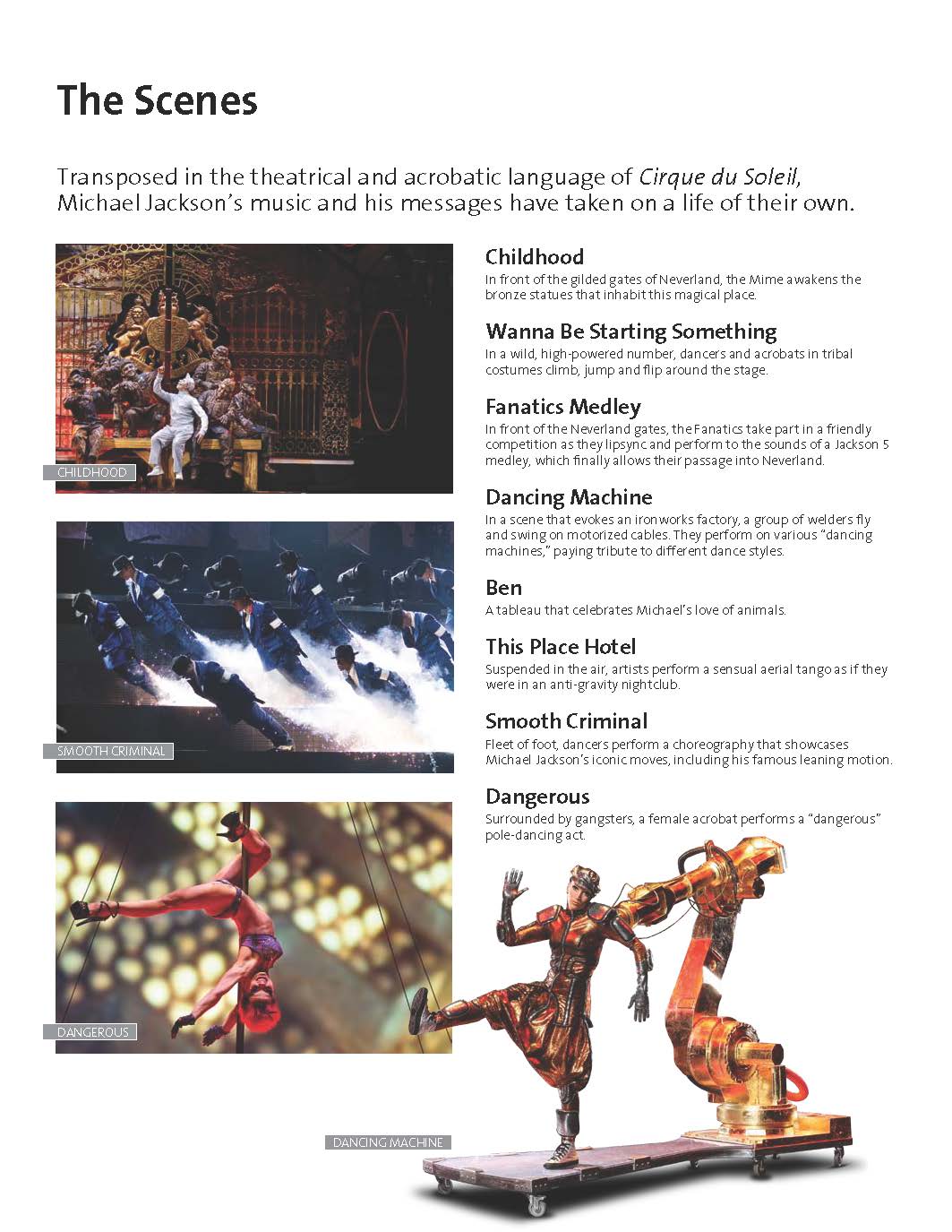 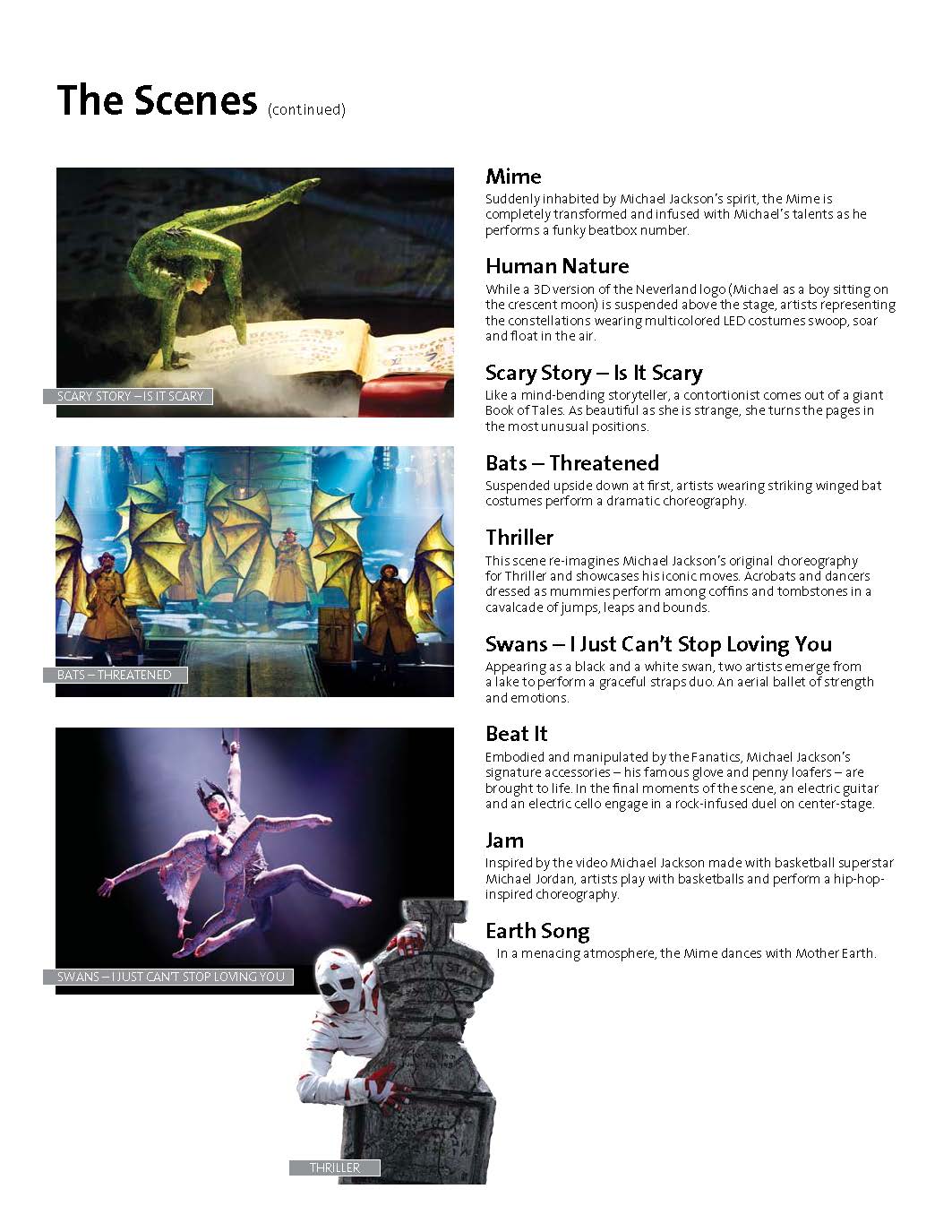 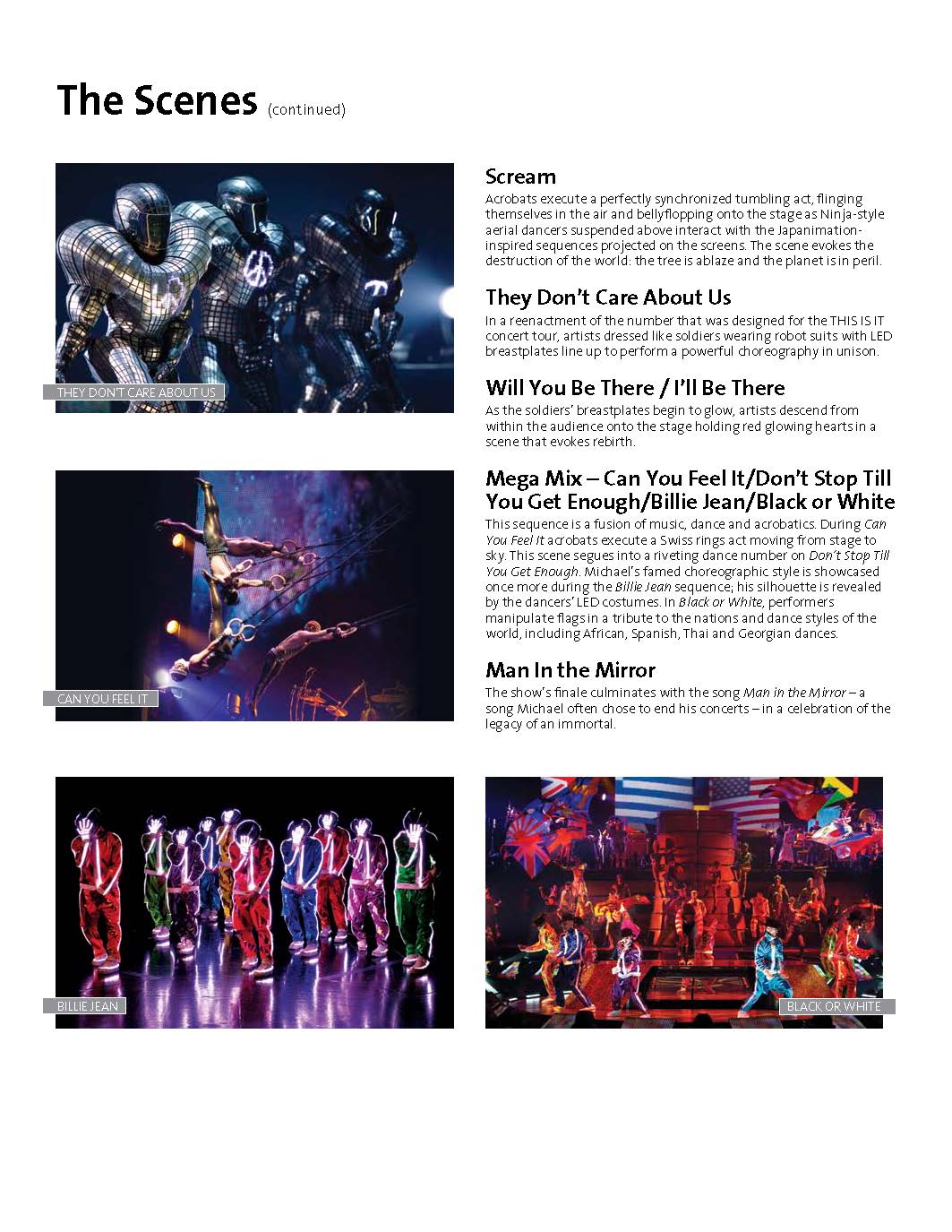 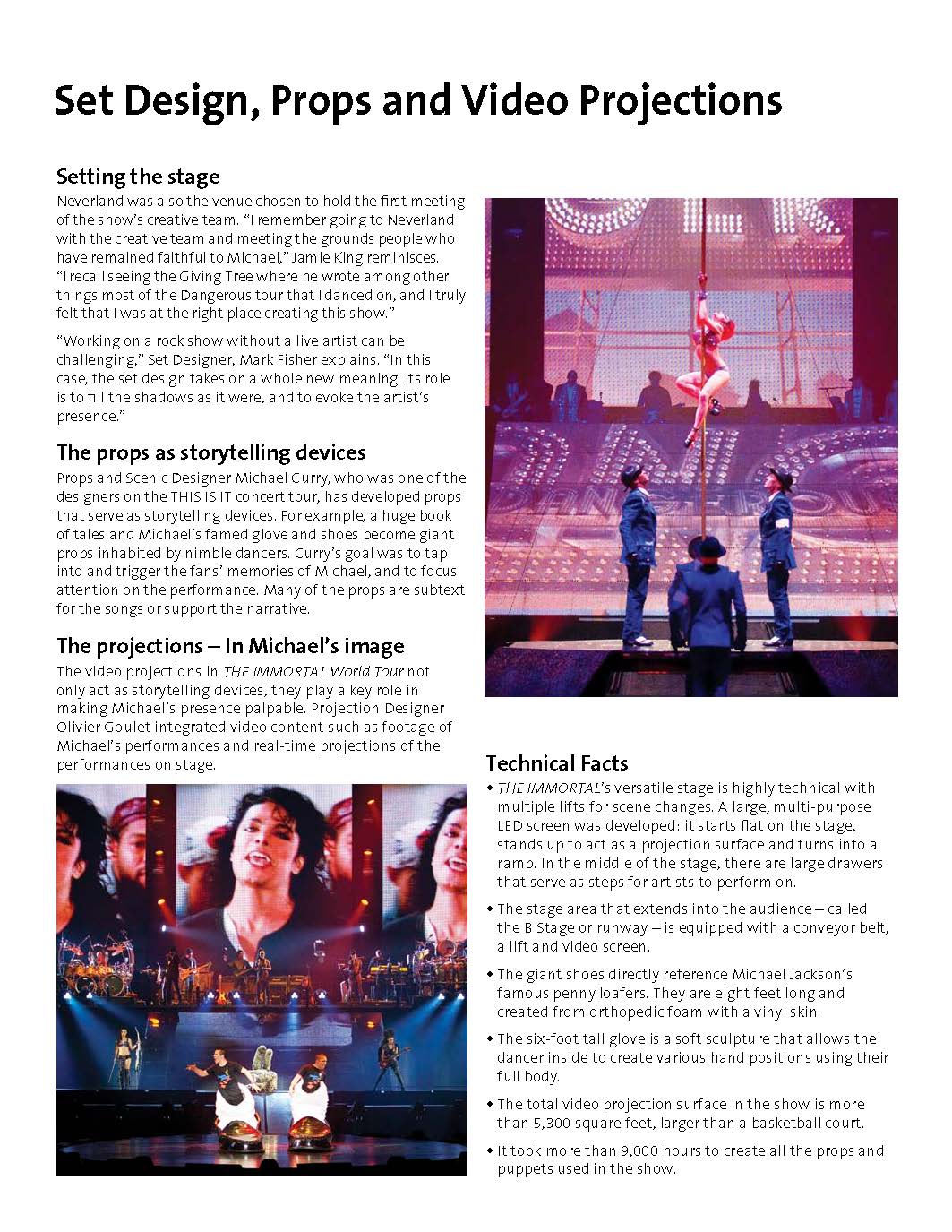 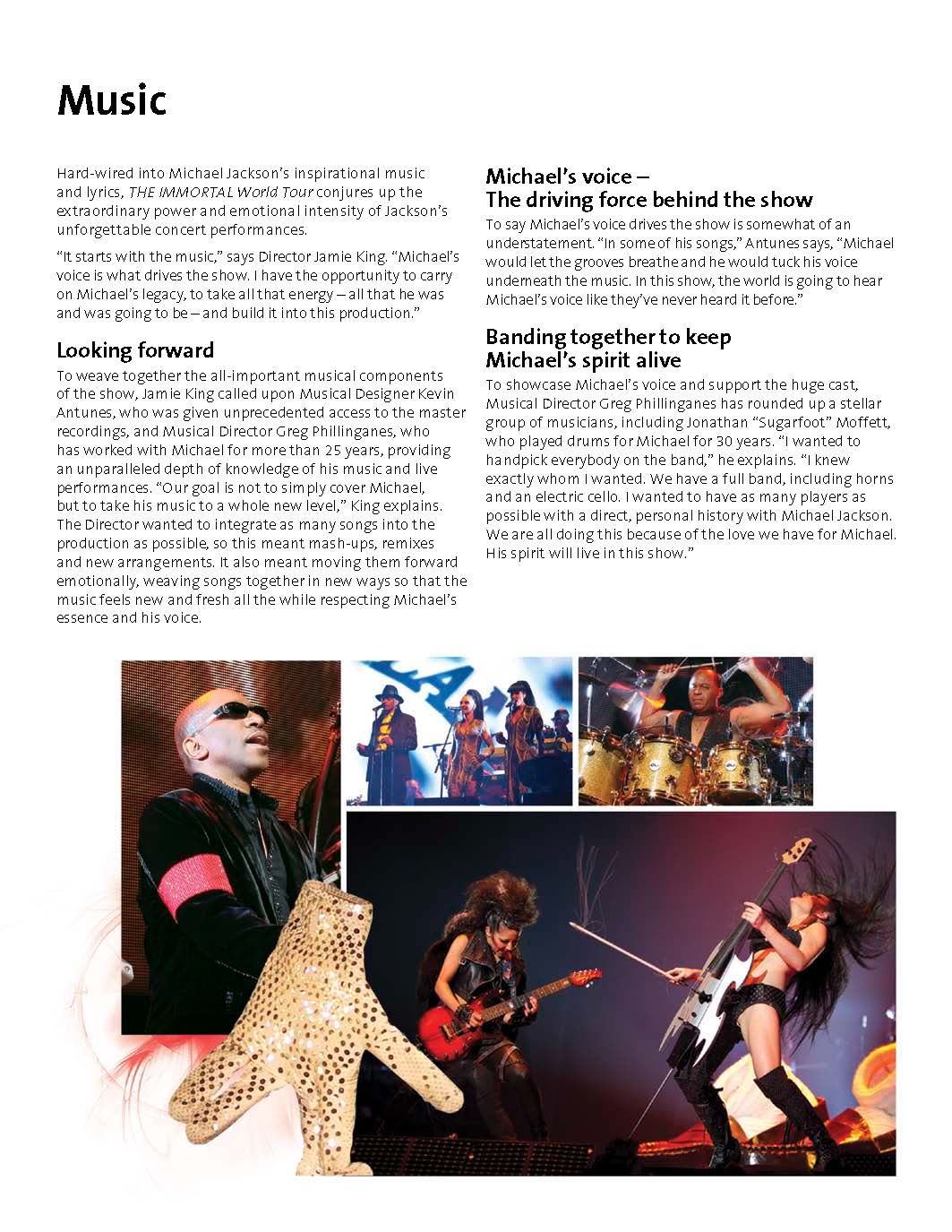 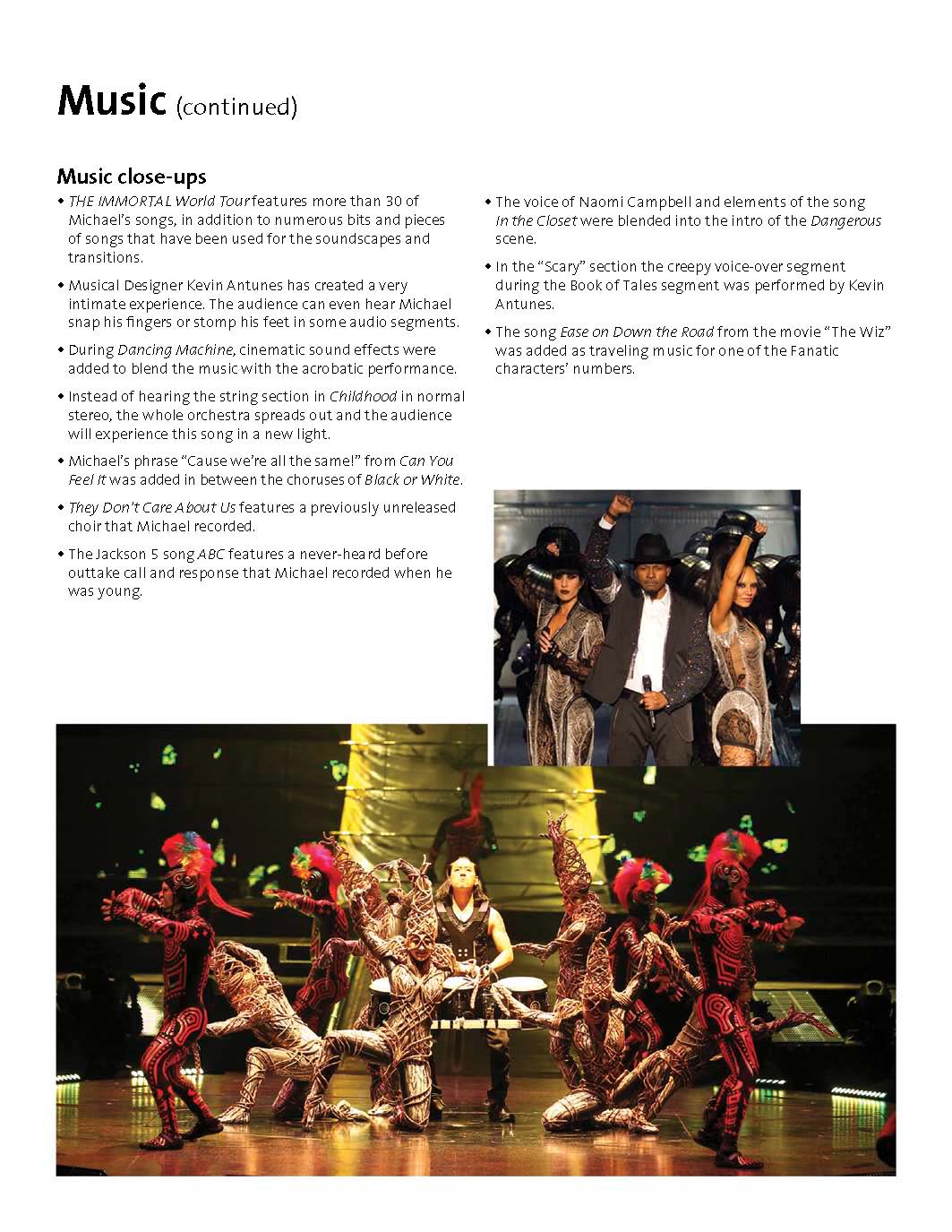 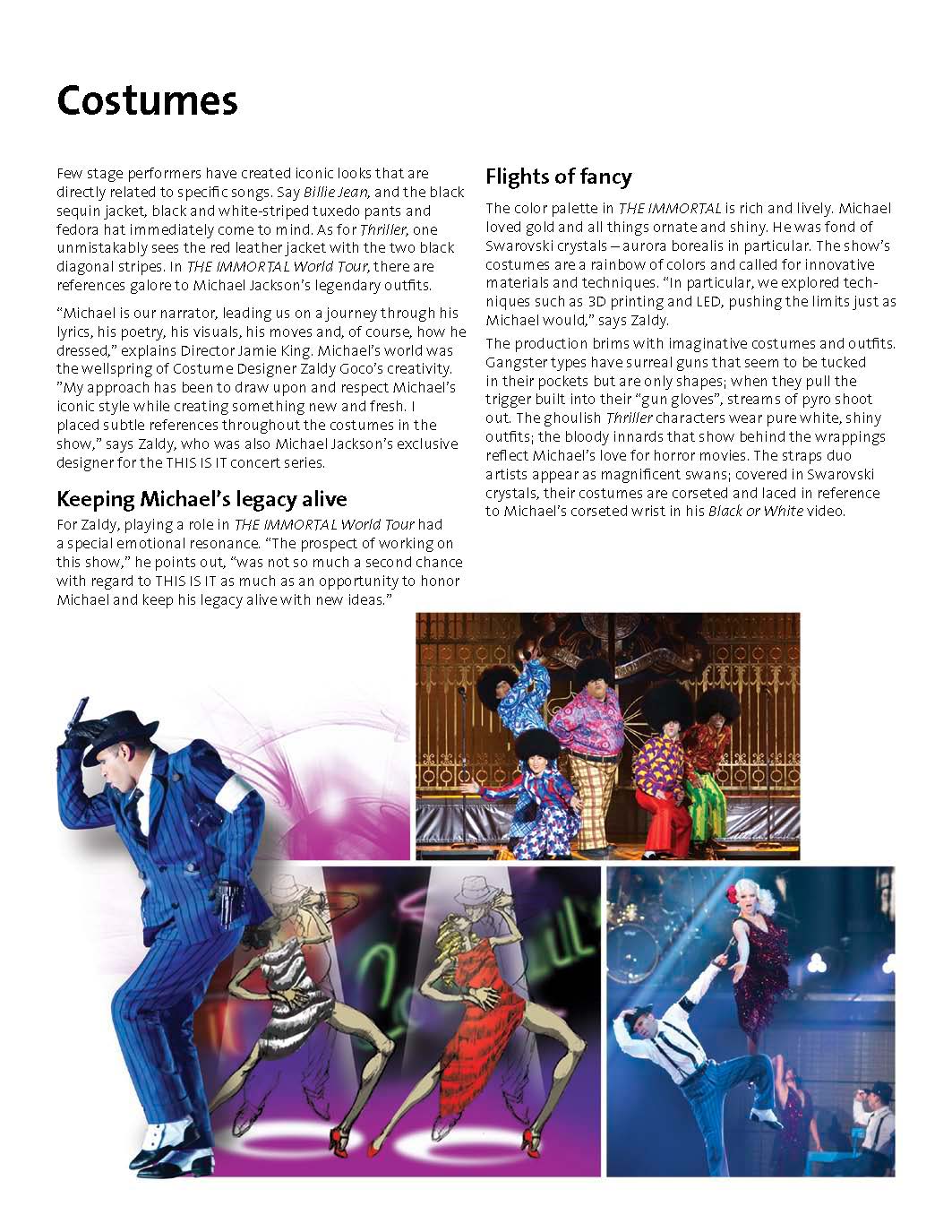 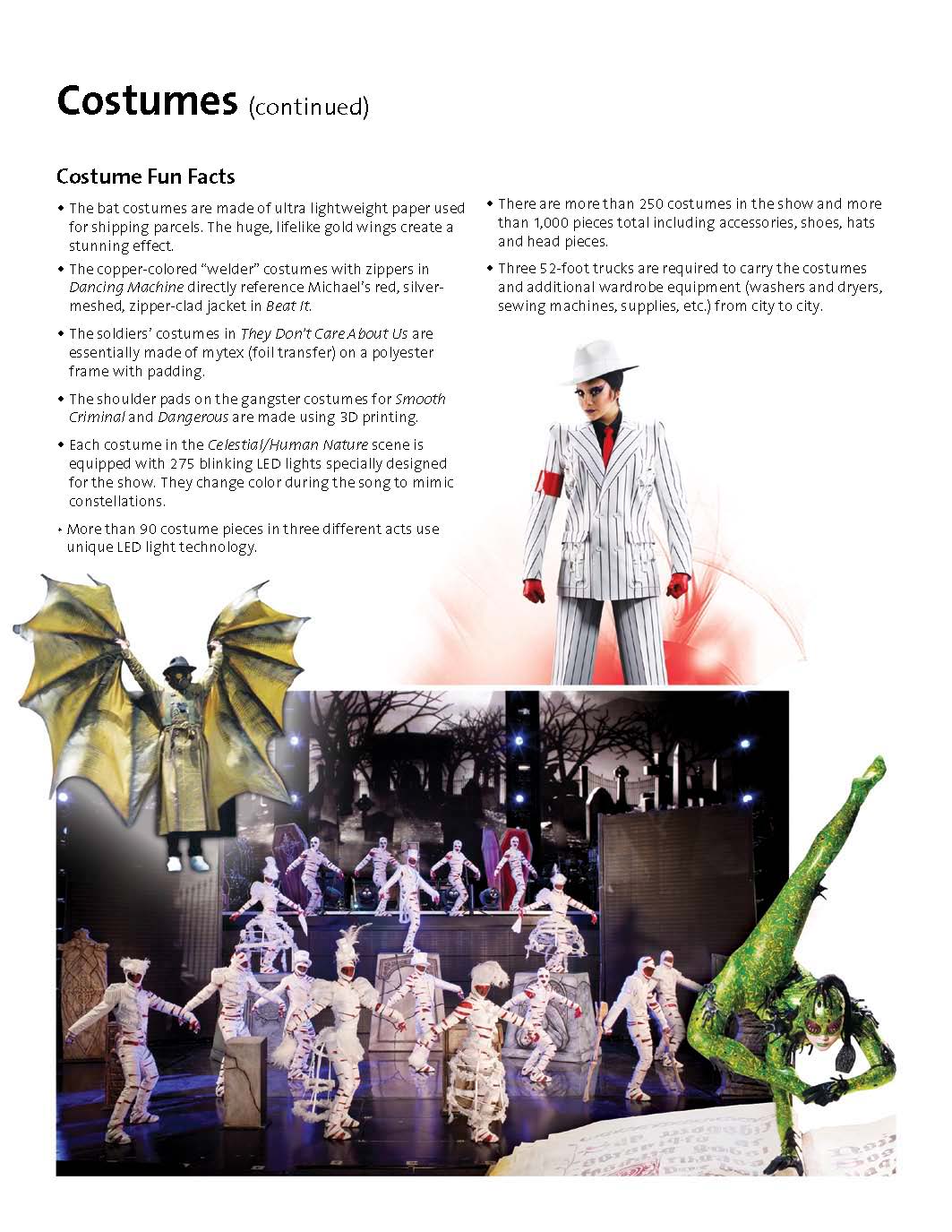 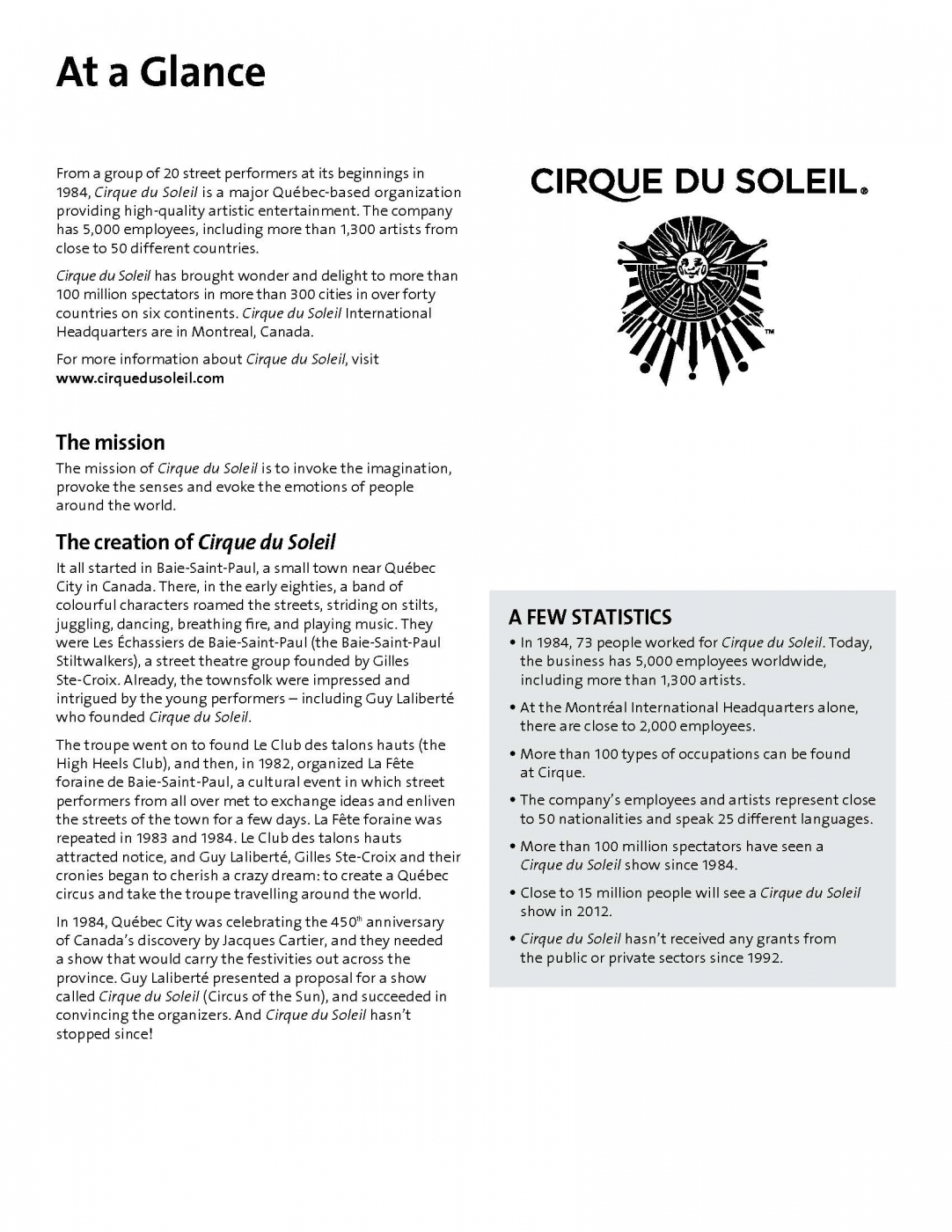