The Bucket of Blood, 65 Center St. 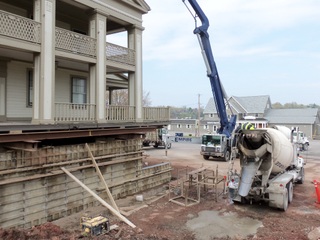 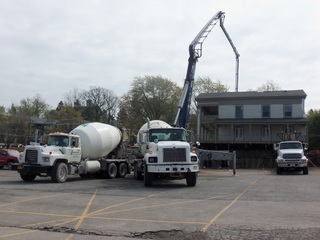 The former Bucket of Blood, Village Inn, and Barton Hill Hotel spa was purchased by Whirlpool Jet Boat Tours with the intent of transforming the building into a check-in and comfort station for tour bus operators. But the unit's base was in such rough shape, that the building had to be moved south - on to a new foundation.

"Last week we poured in the concrete foundation and set the building on the foundation this week," Crane said. "This has been a negative turned into a positive."

"Many thought that this building was too old and could not be moved," she said. "Although many thought the building would fall apart if moved, Simon Construction Co. made the impossible actually happen! The building had a successful move and placement on the foundation."

The building is expected to partially open in early summer. 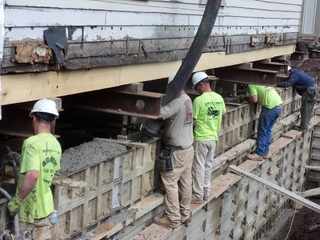 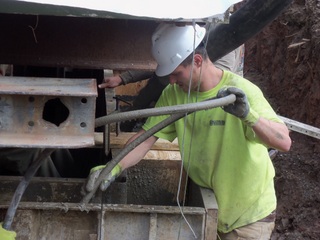 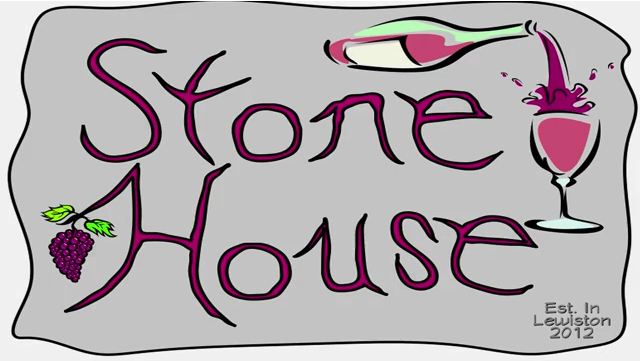 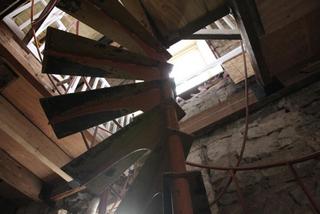 Simon Construction Co. is converting the building, which recently held service offices, back into its original state: a pub. But this won't be any old watering hole. Emery Simon promises to make it upscale, and offer wine education classes and a sophisticated (albeit light) menu.

"Over the last couple weeks we have continued to make progress on the Stone House," Crane said. "As stated before, construction is taking longer than originally anticipated due to the extensive damages that we have had to replace. We have had the installation of a furnace by Steve's Heating and Cooling, the start of electric installations, and plumbing installed by HW Bryk and Sons." 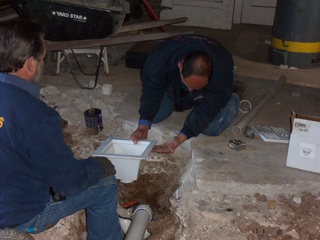 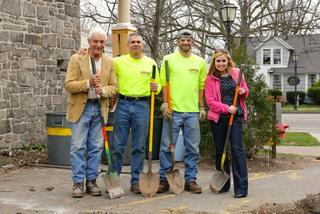