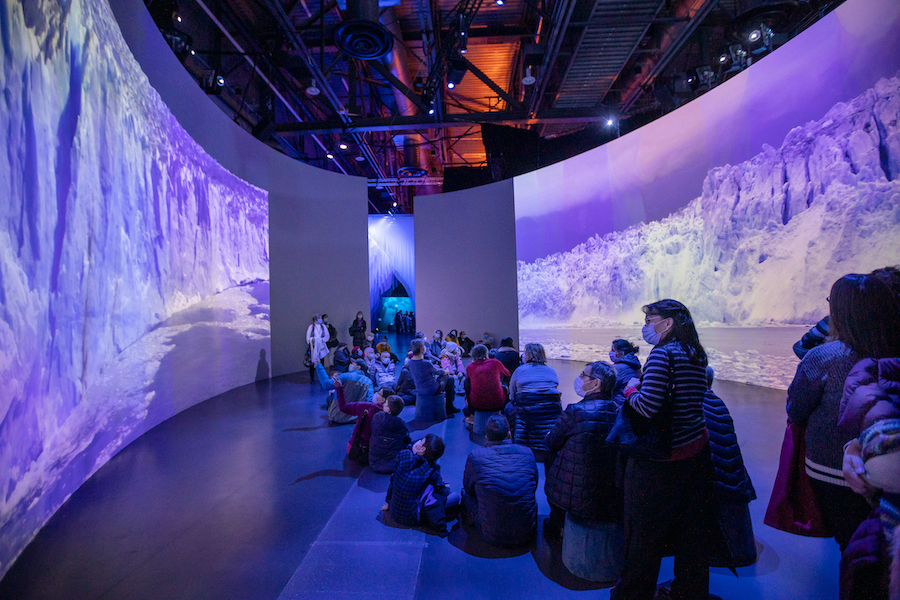 "Arctic: A Man Under the Ice" images by Muriel Leclerc, provided by Dana Marciniak/85West Communications.

'Arctic: A Man Under the Ice' opens at Summit Park Mall site

A new event space at the former Summit Park Mall is hosting a wet and wild visual trip under a glacier.

“Arctic: A Man Under the Ice,” an interactive walking adventure featuring video immersion and physical exhibits, details the exploits of diver, filmmaker and photographer Mario Cyr as he and his team visit the Canadian arctic.

And Niagara International Sports & Entertainment is making sure Niagara is the first American venue to catch the educational and family-friendly exhibition.

Cocov said the goal is to market both the current exhibit and any future events to the area, but also to those who may come visit from afar.

After all, he said, “Tourists are looking for things to do after spending 30 minutes at (Niagara) Falls.”

Exhibitions like “Arctic” have been a target of Cocov for a few years now, he said. He purchased the storied Williams Road facility in 2014 with visions of transforming the space into a number of spots for activities.

“First we had to figure out what we would do,” Cocov said. “Then we needed to find the right company.” 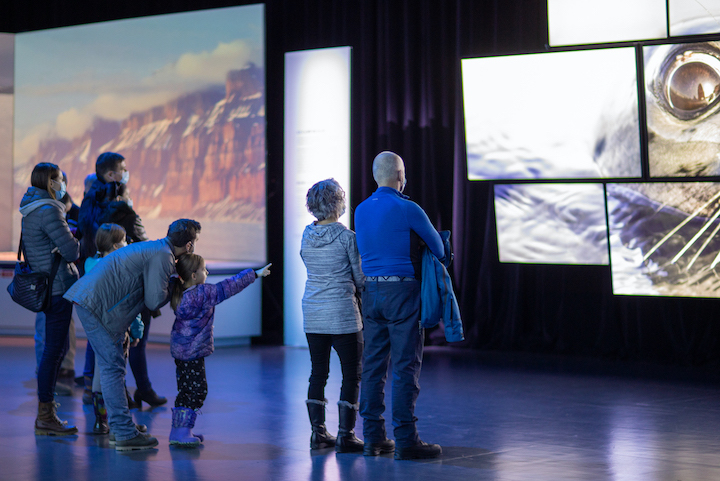 "Arctic: A Man Under the Ice" images by Muriel Leclerc, provided by Dana Marciniak/85West Communications.

“Arctic” originally opened in Montreal and has also been presented in Saskatoon, Saskatchewan.

Cocov said he’s happy to have the experience make its American debut in his space, which has seen significant development in recent years after the former mall fell on dreadful times.

A couple years ago, NISE took hold with the installation of field houses and space for volleyball and basketball tournaments on the north end of the facility, primarily in the former Sears. To the south, in the former Bon Ton, sits a visual arts venue Cocov is preparing for future exhibitions featuring local artists.

Between those two, “Arctic’s” space and the spots with activities such as laser tag, mini golf and more family-friendly fun, he’s got a space that is bringing back a vibrancy to the former shopping center.

As for what visitors can expect from “Arctic,” the experience is about 45 to 60 minutes long, depending on how invested visitors get in the show. It can, theoretically, be sped through in about six or seven minutes. But if that happens, guests miss the immersive videos that show in 360-degree surround. They forego the exhibit’s only truly interactive experience: dipping their warm arm in water that is the temperature Cyr swam in while collecting the videos and photographs on display.

It’s reportedly very cold, and Cocov said most people just tap the water with their fingertips.

“It’s as close as you can get to experiencing it yourself,” he noted.

Tickets for the interactive exhibit are available to purchase online at tickets.niseevents.com and cost $29 for adults and $25 for children, with special discounted and VIP rates also available. Children under the age of 5 are admitted free.

Ticket purchases must be made for a specific time, with only VIP exceptions, as small groups will enter the exhibit together for optimal viewing experiences.

On Saturday, during the exhibit’s grand premier, a reduced price is available between 2-4 p.m. Cocov said Saturday’s premier will also feature a party atmosphere in the parking lot, with family-friendly activities and food trucks available for lunch. 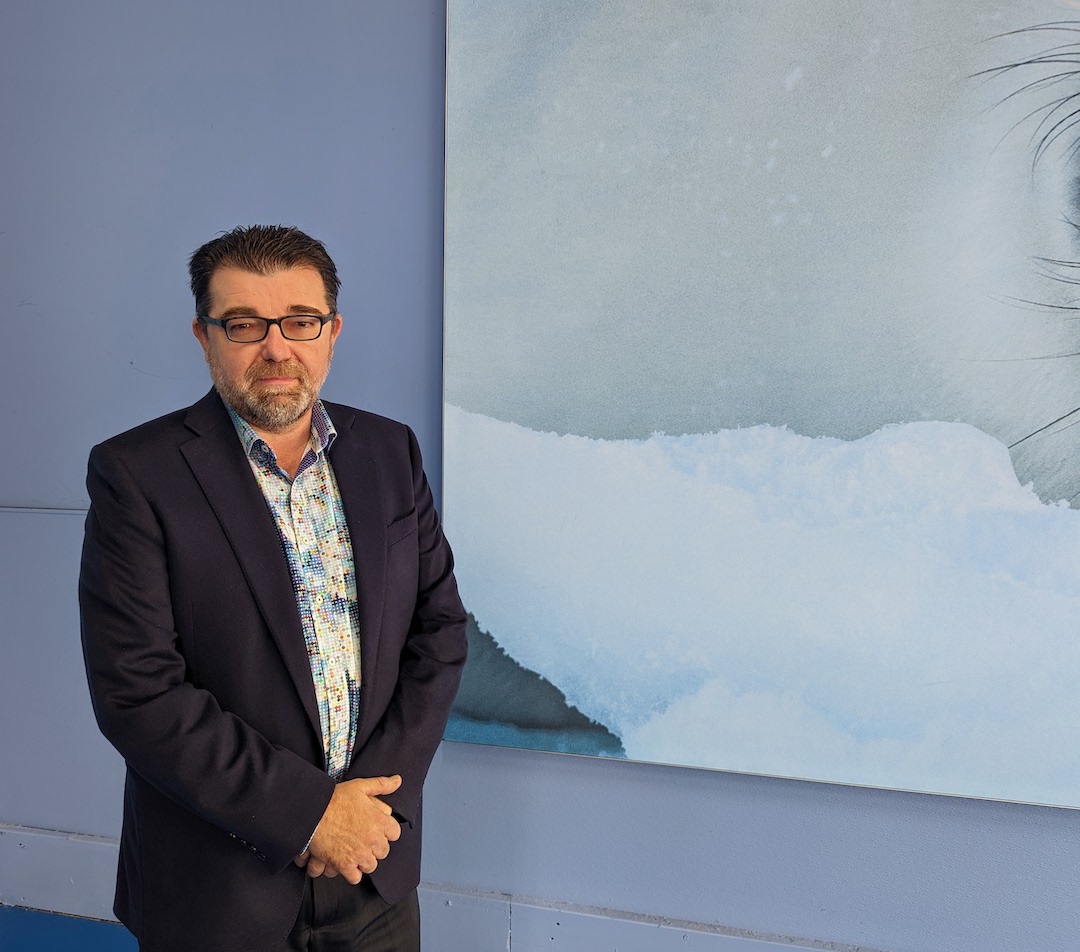 Zoran Cocov details plans for “Arctic: A Man Under the Ice” at the former Summit Park Mall on Williams Road in Wheatfield.