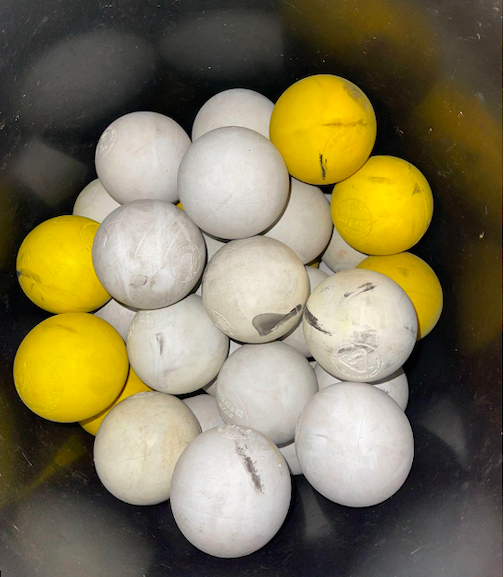 By Ryan McNair and Mike Orgek 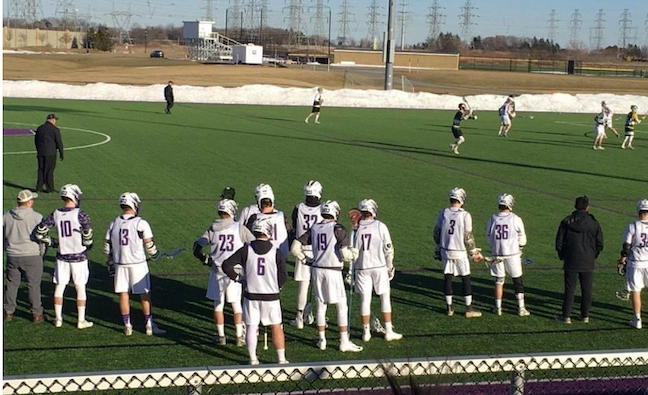 Before every game, the Niagara Men’s Club Lacrosse team breaks out of its huddle as a team, under this exact chant. Lacrosse is a team sport that is highly competitive, even if it is only at the club level. Many students at Niagara University create their own time to dedicate and commit themselves to this team.

Niagara Men’s Club Lacrosse team was shut down the past two years because of the coronavirus pandemic. The team was devastated it’s season came to an end. After only playing one game last year and zero games this past spring season, they look to have a fantastic season in the spring of 2022.

“This upcoming spring season is full of optimism and uncertainty as it has been almost two years since the Purple Eagles have played in a league game. The overwhelming majority of the players are lowerclassmen, suggesting it would be a year of learning and rebuilding. However, after a few off-season games, it is clear that Niagara will be a competitor for the division championship once again,” Mike Englert said.

Englert is the head coach of the Men’s Club Lacrosse at Niagara University. He graduated from Niagara in 2020 with a degree in business management. Englert was also the previous president of the club for a couple of years while he attended Niagara.

Lacrosse is a team game that uses a ball that is thrown, caught and carried with sticks that have nets. This sport is very skilled-based and competitive as it highlights many athletic abilities from its athletes. Each team has 10 guys on the field at all times. With two nets on each side of the field, whichever team gets the ball in the opposing team's net more times, wins the game. 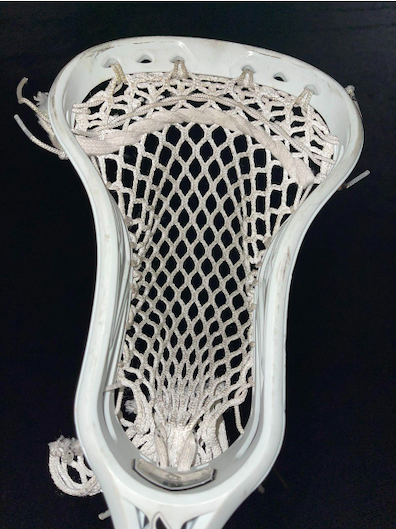 Positions on a lacrosse team:

The 2022 spring season is right around the corner as the team prepares for their many upcoming games. Currently, the team is practicing twice a week and scheduling many off-season games with other colleges such as St. Bonaventure University and Rochester Institute of Technology.

The team is currently rostered with many freshmen and sophomores, but the little upperclassmen that the team has look to take charge and lead this team. The team is only returning five upperclassmen from when the team shut down due to COVID-19. Ryan Gyergyek (senior), Greg Bremer (senior), Ryan McNair (junior), Joe Flood (junior) and Tyler Hart (junior).

“As the team's coach, I really hope to see our upperclassmen take charge. My goal is to help mold our players into a better version of themselves. For some, that would mean a better lacrosse player, but for others that may look like a leader for everyone to look up to on and off the field,” Englert added.

Gyergyek, is the vice president of the team.

“I hope to see the rest of the members on the team step up in leadership roles, as well as begin to blossom into more complete lacrosse players,” he said.

Leadership around a team, in addition to hard work, is very crucial to success and importantly the ultimate goal of stacking up wins.

Bremer is the team's secretary.

“As a student leader, I expect everyone to work as a team and together. Each person has their own strengths, and leading to putting those strengths together will help our team succeed,” Bremer said.

There are many things that the team is looking forward to in the upcoming spring season. For example, the team will play around 15-20 regular season games, playoffs and potentially a championship game. The team also will travel to Maryland to compete in a round-robin style tournament in late April.

“This season, I’m hoping to make some memories that last for a long time as well as have success as a team. I’d like to finish with a winning record as well as win one to two games in Maryland,” Gyergyek added.

He and Bremer are the only two seniors on the team. They look to make the best of this upcoming season. That includes making memories with their teammates, having fun and giving their senior year all they got.

“I expect our team to have a really good upcoming season and compete with some of the best teams in our conference. We have a lot of new guys or it’s their first time playing club, so it’s going to be a great experience,” Bremer added.

In order for these seniors to leave Niagara satisfied with their club lacrosse season, they will have to step up, take leadership and control how their team handles the upcoming season. Every team, no matter the level, requires certain people to make sure the team is working together well and making sure nothing goes wrong.

The overall expectations and hopes for the Niagara Men’s Club Lacrosse team will lie in the hands of all the players and coaches to determine how successful they will be. It is important that the team has great chemistry, commitment from its players and making sure everyone knows their exact goal: Which is to come away with a championship.

“This spring, I really look forward to enjoying every moment we have together as a team. I’m a competitive person, and I love to win, but being away from Niagara University lacrosse for nearly two years has made me realize how much I enjoy the other aspects of this team. It’s so nice to see so many new faces and know from experience that these men will be making some of the best experiences, memories and friends moving forward,” Englert concluded.

The Niagara Men’s Lacrosse team looks to tackle this upcoming spring season head on. They look to win many games, make memories and overall have a remarkable season.