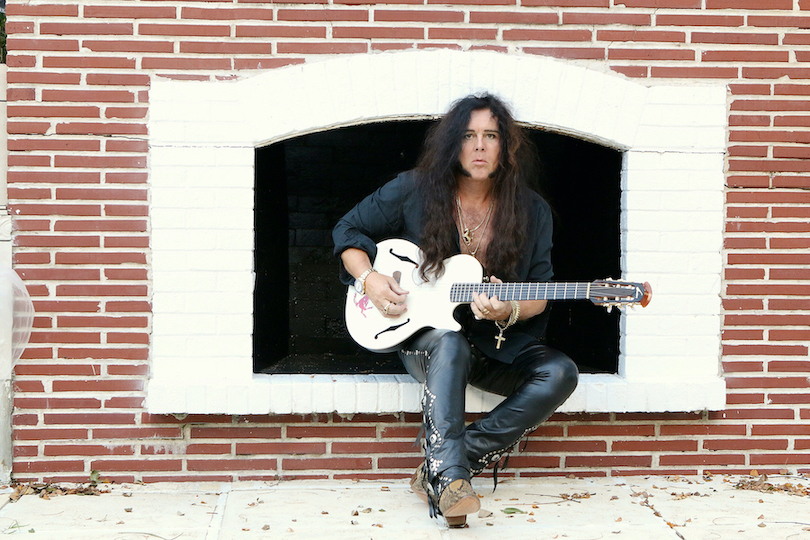 It’s inaccurate – but not uncommon – to use hyperbole and say someone is impossibly good at something.

In Yngwie Malmsteen’s case, the expression is true. Over the past half-century, he has become a rock virtuoso by mastering a style he created in which violin techniques are applied to guitar and blasted out on 60-db Marshall stacks.

The Swedish pioneer received his first guitar at the age of 5. Though he came from a family of classical musicians, opera singers and violinists, it was a news bit that captured his musical imagination.

“When I was 7, I saw Jimi Hendrix smashing a guitar up on stage on TV. There was no music; it was just like a clip of him smashing the guitar. That was the day he died, in fact. I said, ‘Wow, that's cool,’ and I wanted to play,” Malmsteen said in a recent phone interview. “I started playing the guitar, and I picked it up really quickly. And I definitely fell in love with that blues rock/hard sound. But then after a little while, I realized it's only five notes in this stuff. This rock ‘n’ roll stuff’s only got five notes.”

Malmsteen explained, “My mother had all this Baroque classical music records, and I started to listen to Bach and Vivaldi and Mozart, and then eventually Nikola Paganini’s violin from Caprice. And I said, ‘Well, that's what I want to do on the electric guitar.’ I decided to try to implement all this sort of violin techniques to electric guitar – which is kind of crazy, because it's not really possible, you know. But I decided to do it anyway. That’s basically how I started.”

Today, with a catalog of more than 20 solo albums under his belt – including his recent release, “Parabellum,” which he called his best ever – Malmsteen has created an equally inimitable show.

“I have a setlist that I give the band before I go on stage. Then I don't follow the setlist,” he said. “So, it's never the same. Never. It's always different. But it's extremely high-energy; extremely inspired. A lot of solos; a lot of crazy stuff. Throwing guitars around and smoke machines and Marshall stacks. It's not gonna be boring.” 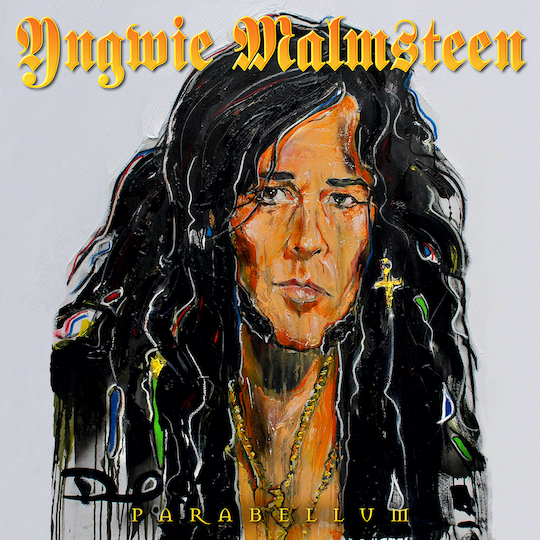 Picks will be flying, too. Malmsteen’s style of play requires frequent swap-outs – and he just likes throwing souvenirs to fans.

“Yeah, you know, it's partially a show thing. But it's also because the way I play – arpeggios – it's almost like a violin technique,” he said. “If there's any sort of nicks or anything in the pick – even a minute nick in the pick, which you get from just playing – then it sounds like it will get stuck. So, I just cycle them – throw them out.”

His flying gifts to the audience also are a reward for participation. He said a smart crowd makes “a huge difference.”

Malmsteen added, “My introductions, my solos, my long acapella solos, I’ll improvise. So, if I feel I have no connection, I'm just playing for myself. And it's gonna be to a certain level. But if the audience is with it, it’s magical.”

Though he’s known as an innovator and virtuoso, Malmsteen said that type of talk doesn’t enter into his mind when he takes the stage.

“I don't I actually think about it; I never really think in those terms,” he said. “I wrote a book about this. It's called ‘Relentless.’ It's my memoirs, and it’s on amazon.com; you can buy it If you want. Basically, my personality is that I will not take second-best. In other words, I will not accept myself; I won’t rest on my laurels, No. 1. And I don't accept myself being like, ‘Oh, I did OK last night,’ or ‘I did OK before.’ No. For me, it's like all or nothing – all the time.

“So, when I go on stage, yes, there's pressure, but the pressure is 100% from myself, on myself. Of course, I don't want to disappoint people. That's obvious. But the thing is that I, by me being so extremely self-critical and self-aware – and aware of what my ability is, and where I can go with it, and what I can do wrong – if I don't do it right now, basically, I'm very aware of these things. And I keep them extremely centered, focused.

Malmsteen will perform Nov. 19 at The Showplace Theatre in Buffalo.

He said the best live show has large doses of Wile E. Coyote.

“To me, the challenge and the excitement is that I don't practice things, and I don't write things out,” Malmsteen said. “I'm talking about solos, now. I improvise everything – all the time. And by doing that, you take an extreme chance, basically. But it's also very rewarding.”

“That’s why I keep on doing this after all these years. If I would just keep on playing the same notes, then I would’ve given up and done something else a long time ago. It’s the challenge that keeps me going.”