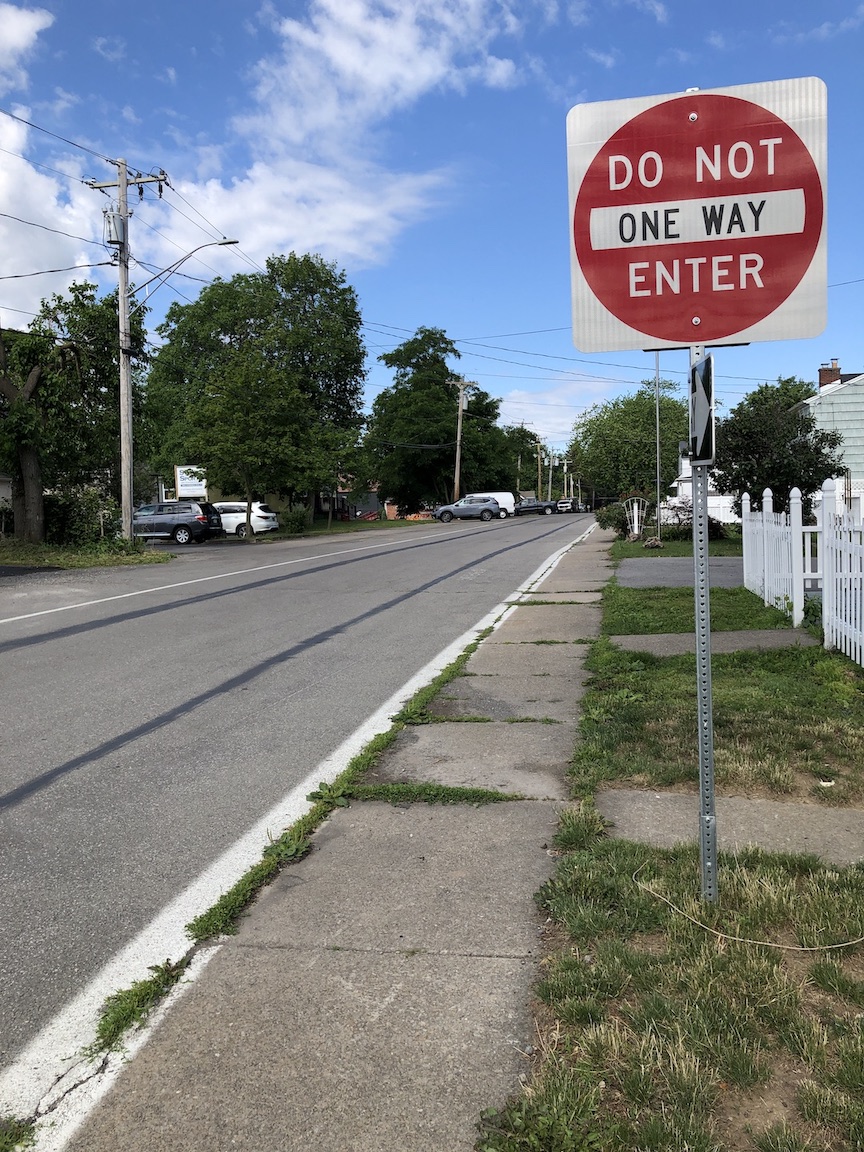 Board may reverse or flip one-way traffic pattern

Stuart Sports owner Curt Stuart recently canvassed his Ridge Street neighbors and found more than two-dozen are not in favor of the roadway’s one-way traffic pattern. Some, he said, are even scared of motorists heading the wrong way down the street, or hitting a vehicle backing out of one of the parking lots.

Prior to Monday’s monthly meeting, the Village of Lewiston held a special session to listen to Stuart and fellow business owners Dr. Glenda Rose of Rose Chiropractic and Brad Hardison of Hardison Funeral Homes, plus Eva Nicklas of the Lewiston Council on the Arts and members of St. Paul’s Episcopal Church.

“I face people coming the wrong way on that street,” Stuart said.

Rose said she’s seen the same thing during the day.

Lewiston Police Department Chief Frank Previte said part of the problem is that Ridge Street “hasn’t been properly marked yet.”

The Department of Public Works was charged with completing that task.

“Give that a chance, and see if that makes a difference,” Previte said.

“It’s a matter of getting people accustomed to that.”

Last May, after discussion with Department of Public Works Superintendent Larry Wills, trustees voted unanimously to amend a local law and limit traffic to one way on Ridge Street.

Board members said it made more sense to steer traffic east, with motorists entering via the Fourth Street corner and exiting out onto Fifth Street. Wills said the traffic pattern was chosen to accommodate new diagonal parking spaces on the south side of the road.

“Somebody used the word ‘intuitive’ (as rationale for the change) … but, intuitively, you want to use that street both ways,” Nicklas said.

Stuart said, “The solution is more dangerous than the problem that it was intended to solve.”

Though Stuart Sports faces Center Street, it takes in deliveries via a Ridge Street lot.

“As someone who’s been there for 20 years, I have never noticed a problem here,” Stuart said. “Now I notice some problems.”

Previte said, “Well, that’s because you weren’t getting the phone calls. I was noticing a problem” with people parking on the sidewalk or in front of a driveway.

Trustee Nick Conde said, “When it is striped correctly, maybe … the problems that you’re seeing will go away?”

Mayor Anne Welch suggested keeping Ridge Street as is for the summer and fall, but also said the board will look into the merits of flipping traffic the other way – from Fifth Street to Fourth Street. Parallel parking striping also is on the table.

Welch said parking will be in greater demand come July and the opening of a new Gallo Coal Fire Kitchen at Center and North Fourth streets.

“I just don’t want to go back to two-way traffic because, (at 66 feet wide), the road is just too narrow,” she said. “It causes more problems than not. But maybe the traffic flow this way (westward) would be better?”

Previte said flipping the traffic direction might be advantageous to the fire company. Lewiston Fire Department No. 1 President and village Fire Inspector Barry Beebe said firefighters don’t have a preference as to which side traffic faces.

Stuart said a switch might benefit his business – but would potentially hamper Hardison Funeral Homes on the other end of the road.

Ironically, this writer encountered a motorist driving the wrong way on Ridge Street following the board meeting. 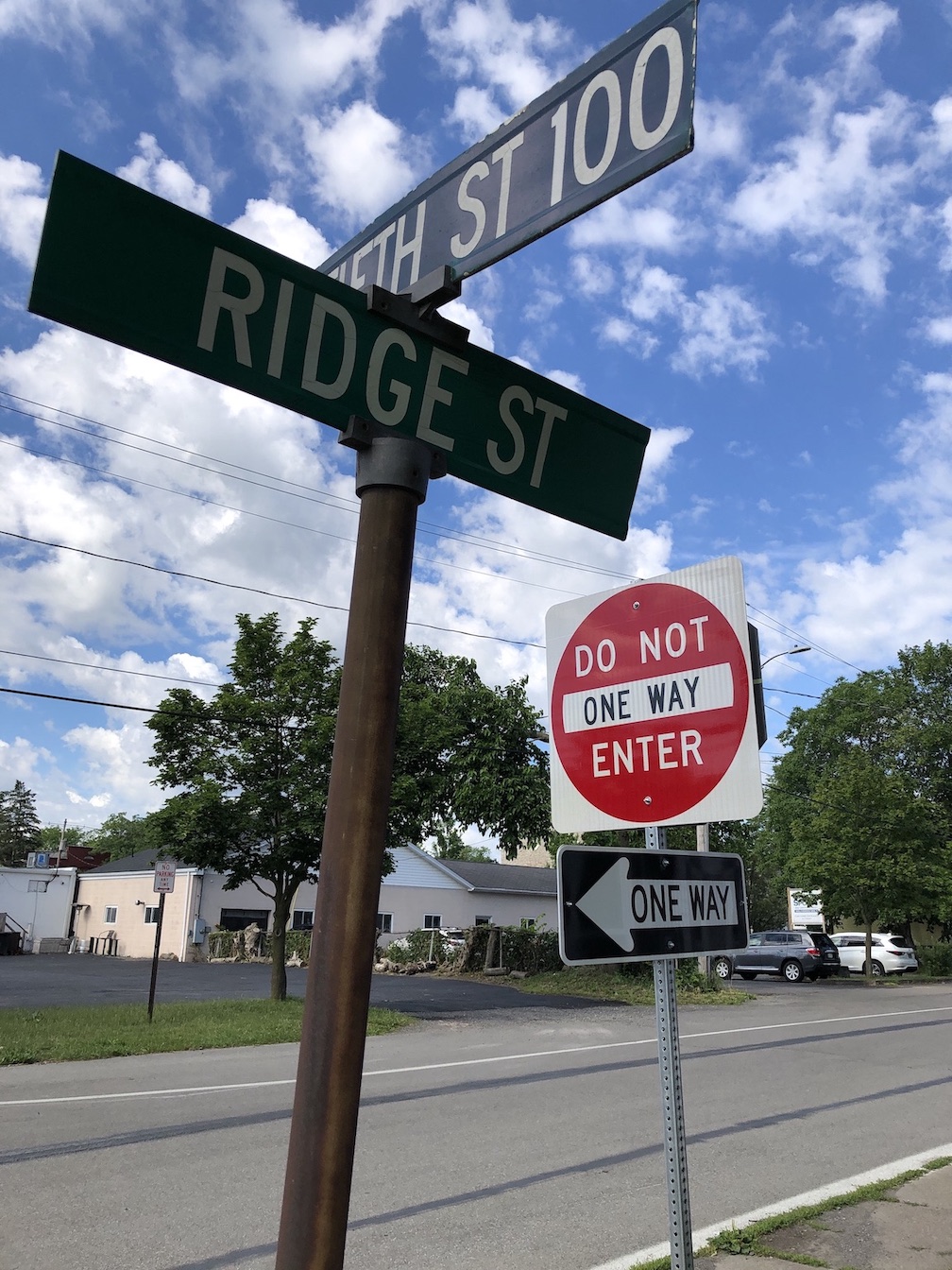