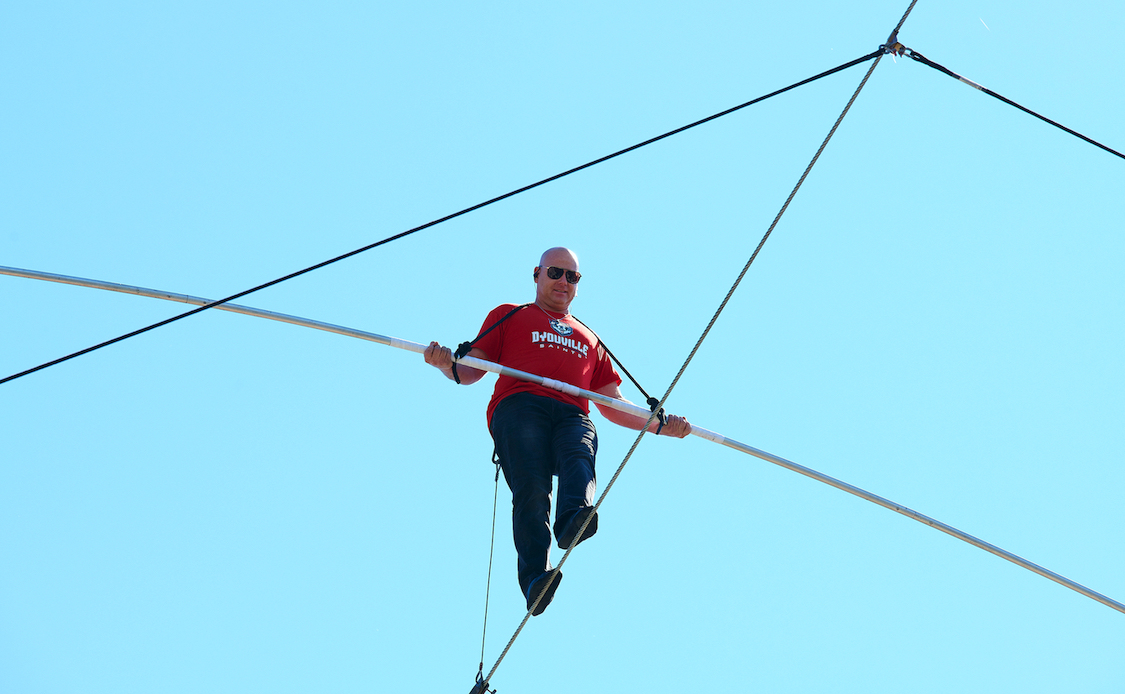 A couple days past the ninth anniversary of his walk across Niagara Falls, “King of the High Wire” Nik Wallenda took to the Western New York sky once more – this time to highlight a new medical resource for Buffalo residents.

Wallenda walked a tightrope over the D’Youville College campus on Thursday. His appearance was in conjunction with the grand opening of the Health Professionals HUB which, in partnership with Catholic Health, will provide much-needed primary care services to the those living on the Queen City’s west side. The site will also offer space where D’Youville students will gain essential clinical experience and area residents can train for stable, well-paying careers.

The length of the wire was 320 feet – making Wallenda’s feat the longest high-wire walk ever in the City of Buffalo. The aerialist was five stories off the ground, traversing a cord that was a mere 5/8 of 1 inch wide. He started from the top of the Montante Library building and continued to the top of the HUB building at 301 Connecticut St.

Wallenda, an acrobat, daredevil and author, is perhaps best known as the first person to walk across Niagara Falls on a wire. He did this on national television on June 15, 2012. Since then, Wallenda has performed walks all over the world, including the Grand Canyon, Chicago, Times Square and the Masaya volcano in Nicaragua. He currently holds 11 Guinness World Records. For more information, visit www.nikwallenda.com. 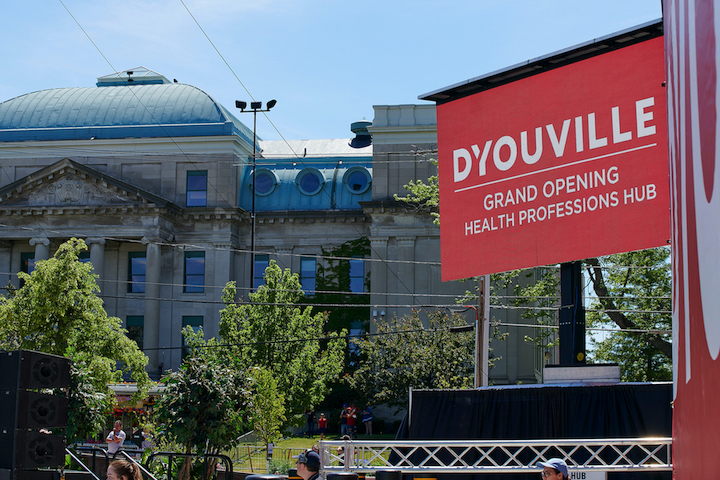 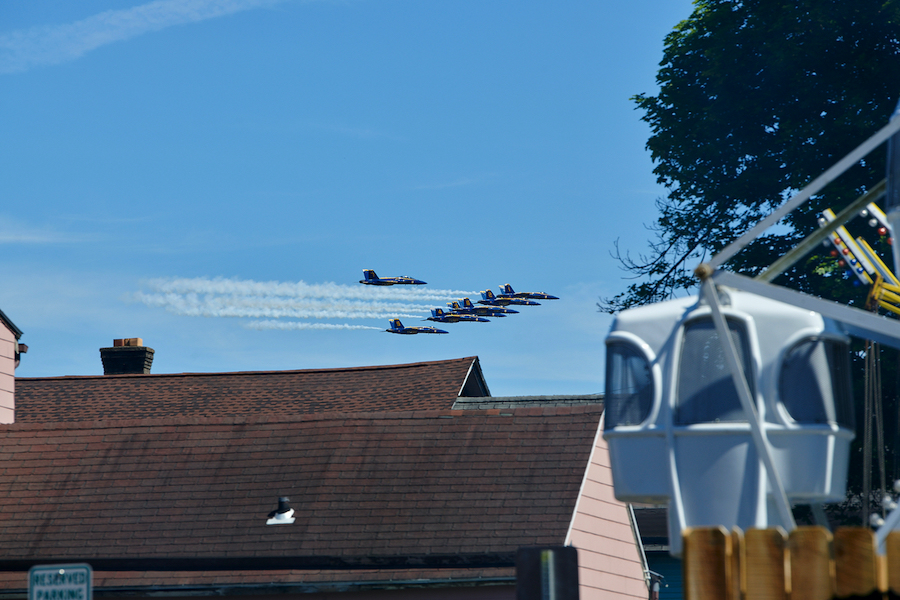 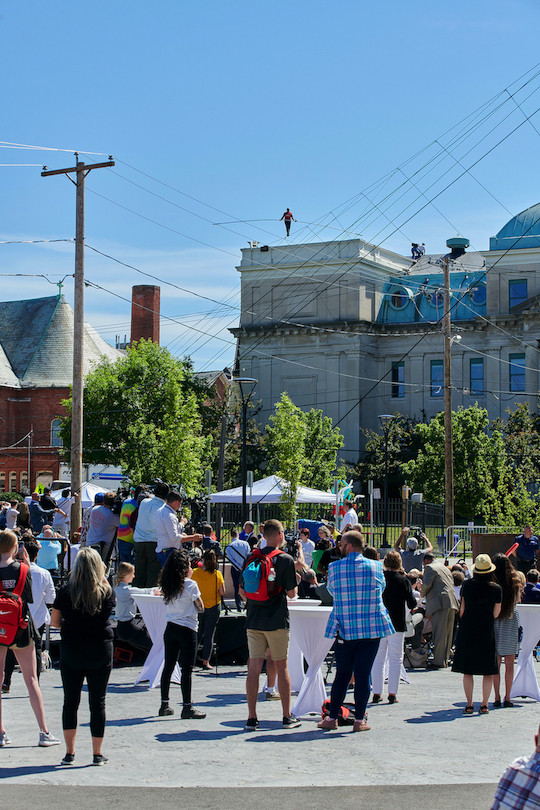 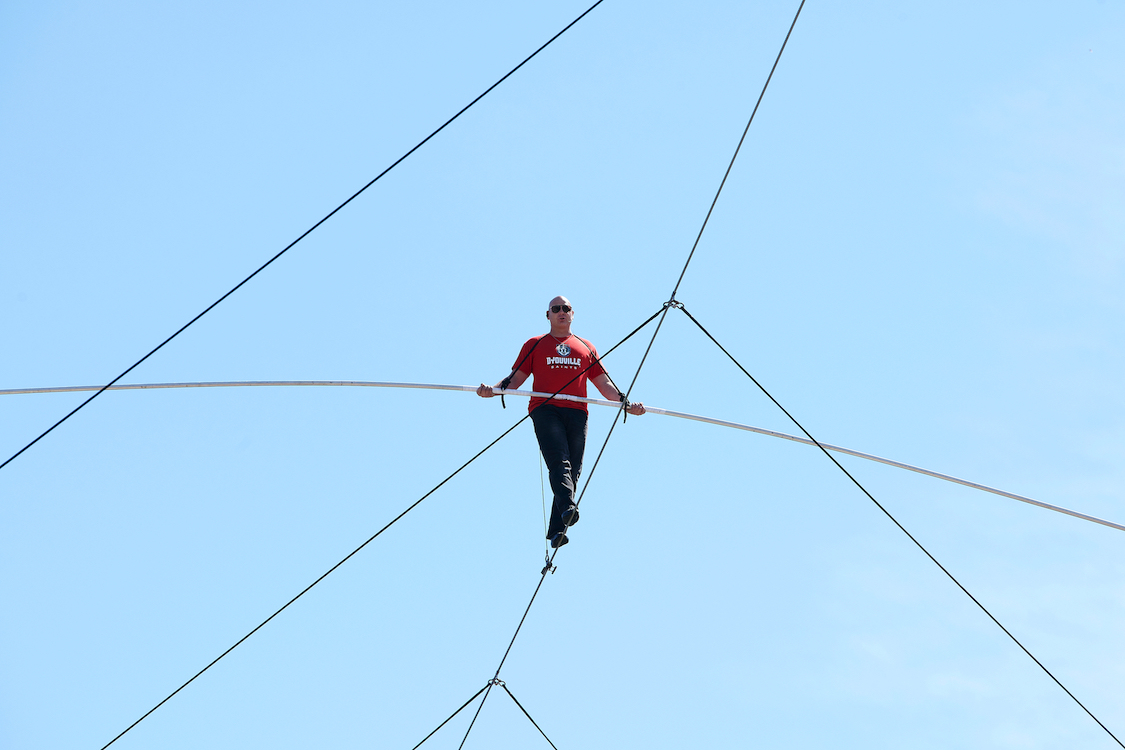 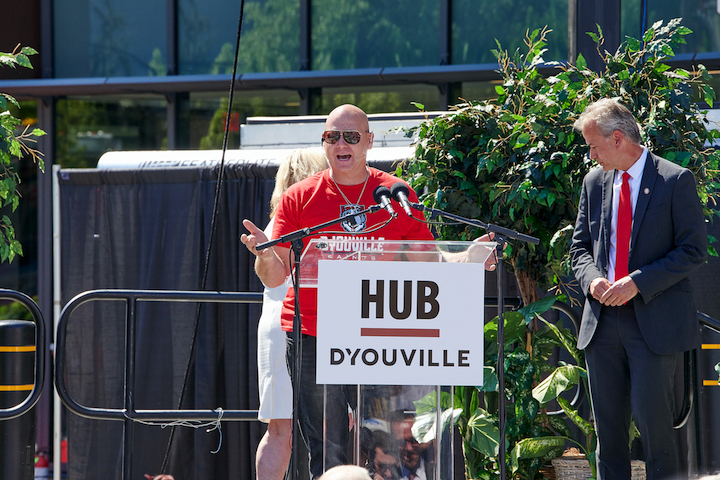