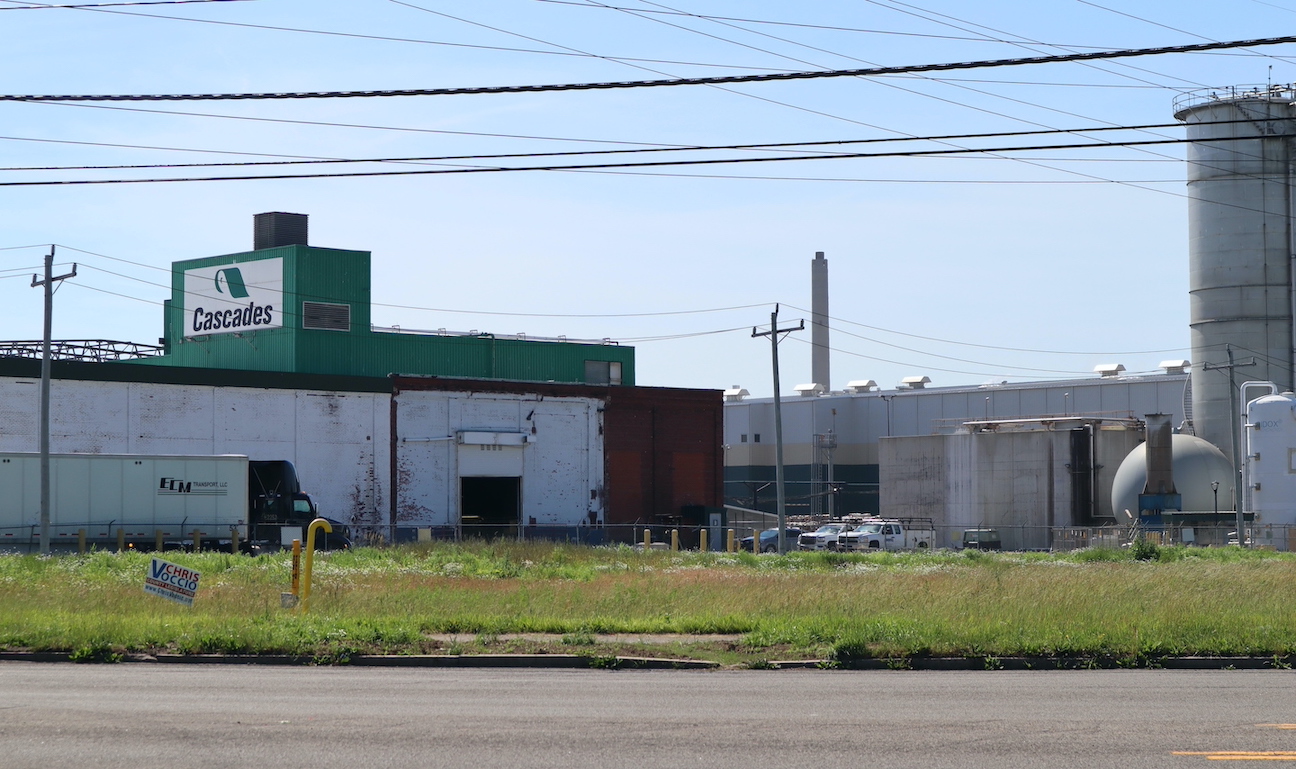 Recently, the New York State Department of Environmental Conservation served Cascades Containerboard Packaging Inc. a notice of violation after receiving numerous complaints from residents in the Town of Niagara, City of Niagara Falls and even as far away as Sanborn throughout the month of May. The agency said the company was in violation of Air Pollution Control Law, Article 19 of the Environmental Conservation Law (ECL).

“After repeated and persistent odor complaints, DEC is directing Cascades Containerboard to undertake a comprehensive suite of actions to stop these odors, effective immediately,” DEC Commissioner Basil Seggos said. “We are also requiring Cascades to undertake a full survey of its operations to address the source of this odor and keeping them on task with a compliance schedule to further protect the community of Niagara Falls.”

Under the terms of the NOV, Cascades must immediately:

√ Ensure secondary sludge is removed from the facility daily;

√ Increase odor control applications to its secondary sludge; and

Per the DEC, Cascades submitted a report June 1 indicating the facility’s secondary sludge from its on-site industrial wastewater treatment plant was the source of the odors. The sludge is reportedly being generated at increased rates to meet the higher demand for cardboard shipping boxes. Cascades said the sludge is, “occasionally stockpiled on-site for several days” and the “peroxide-based odor control chemical added to the sludge suspends odor-generating bioactivity for a limited number of days.”

The company also cited trucking delays and lack of access to an open landfill for disposal over the recent holiday weekend as exacerbating the length of time the secondary sludge was stored on-site.

The company has until June 11 to meet its first set of compliance regulations, including: written explanation regarding the source of the odors, clarifying the plan for weekend/holiday sludge removal, hiring a third-party consultant to conduct and identify all potential odor sources as well as ways to eliminate or reduce the odors.

Following an on-site inspection Tuesday, the department said it discovered more odor sources but that Cascades was working to remedy the issues.

“During our inspection, other odor sources beyond that of the secondary sludge were identified and Cascades is working to address those issues. DEC takes air quality seriously and will continue our aggressive oversight at Cascades to hold this facility accountable and assure it remains in compliance with the NOV and immediately identifies and implements additional measures to address the noxious odors at its facility. DEC’s investigation is ongoing and additional enforcement actions are expected.

By June 18, the company must: establish a 24-hour odor complaint hotline/email system for public use; submit a biweekly progress report (on this date and after every subsequent two-week period) summarizing the complaints received; and submit a preliminary facilitywide survey identifying all potential odor sources and ways to eliminate or reduce the odors.

By Aug. 1, Cascades must submit a report summarizing the following activities: the third-party facilitywide survey identifying all potential odor sources, even if they may not be contributing to the complaints; a plan and associated time frame for installing covers on the two activated sludge reactors, with appropriate emission control.

The NOV lists a number of potential penalties for violating ECL Article 19, including a civil penalty of up to $18,000, plus an additional penalty not to exceed $15,000 for each day the violation continues. Failure to comply with the notice could also lead to misdemeanor criminal charges. The notice also said compliance does not relieve liability for penalties or other appropriate sanctions for the referenced violations.

On Thursday, spokesperson Hugo D’Amours said Cascades is in full compliance with the DEC. He said the company has reduced its secondary sludge productions and increased its usage of the odor control chemical. He said residents should notice immediate relief in the coming days, as the company works to find a long-term solution.

“As a responsible company and a member or of the Niagara business community, we sincerely apologize for the issue and are working diligently to correct it,” D’Amours said. “We value our operation and presence in Niagara Falls and are doing everything to resolve it as soon as possible.”