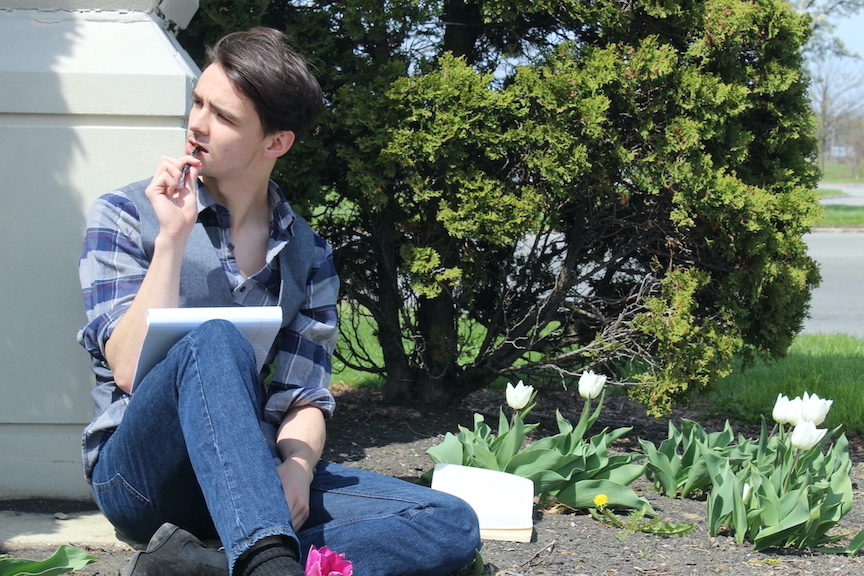 James DeLano originally hadn’t planned on attending college after high school – let alone a conservatory program afterward. Throughout high school, he worked part-time as a martial arts instructor and had planned to continue down that path. It wasn’t until he did in a workshop with Adriano Gatto, a Niagara University Theatre Department professor, that it started to be something he considered. Gatto expressed interest in having DeLano attend NU and so he did.

DeLano’s freshman year was similar to most. He found the immediate change to be a stressful one. As he put it, “freshman get hit with a truck” – though the immediate improvements he saw in his acting gave him the drive to push forward.

In addition to having a good group of friends to play board games with to blow off steam, DeLano was not into the party scene. He didn’t get cast the first semester, though the second cast he was an ensemble member in “Chicago.” This gave him a feel for theater and reinforced that it was what he wanted to do with his life. Overall, DeLano regards his freshman year fondly and thinks of it as a fun time and a learning experience.

Q: What would you say to your freshman year self if, anything?

A: “Bro stay single,” he said, lamenting on distractions from his passion. “But also remember how this feels,” referring to the energy felt with new experiences. DeLano would see burnout as a big obstacle in his life and would have wished to warn his past self of how to avoid it earlier.

DeLano has had an unorthodox senior year, as have many. Working in a COVID- 19 world has changed the way we teach and the way we entertain. The entire theater industry has been forced to adapt to a no-contact world and, for students, that means a lot of new learning has to be done. DeLano describes COVID theater as “A baby learning how to walk; there's lots of stumbling.”

He discusses his first experience working with this new genre of entertainment: “ ‘Laramie Project’ tried to be normal and live, but the streaming service failed; and then the night before, we had to record everything. It came together well though.”

DeLano is confident the theater department is walking now. Especially now that classes can be taught distanced. When everything started over a year ago, all classes moved completely to an online format. Delano expressed discontent with this method of learning. The transition to how things are done now and burnout have been the hardest challenges.

He said he believes social distance acting to be not too different from normal. There is a sense of familiarity to him, even though it's a new way of performing. As it feels like intimacy has to be shielded and they often get notes that part of their performance isn’t reading to an audience due to the mask covering their faces. The part he misses most from prepandemic life is watching others perform.

Auditioning for grad schools and professional work was a different experience this year for those in the theater line of work. DeLano considered the situation both a blessing and a curse. The process of filming and rewatching yourself could be maddening at times. DeLano struggled with picking versions of monologues he filmed to send in. Zoom lagging was another struggle as there isn’t anything that can be done to avoid it.

Through this process, DeLano improved his communication skills and got better with the technology involved. He also didn’t have to miss school or drive around the country to audition. He found the time commitment to be much easier for this year, though there was still a mental and emotional investment component. 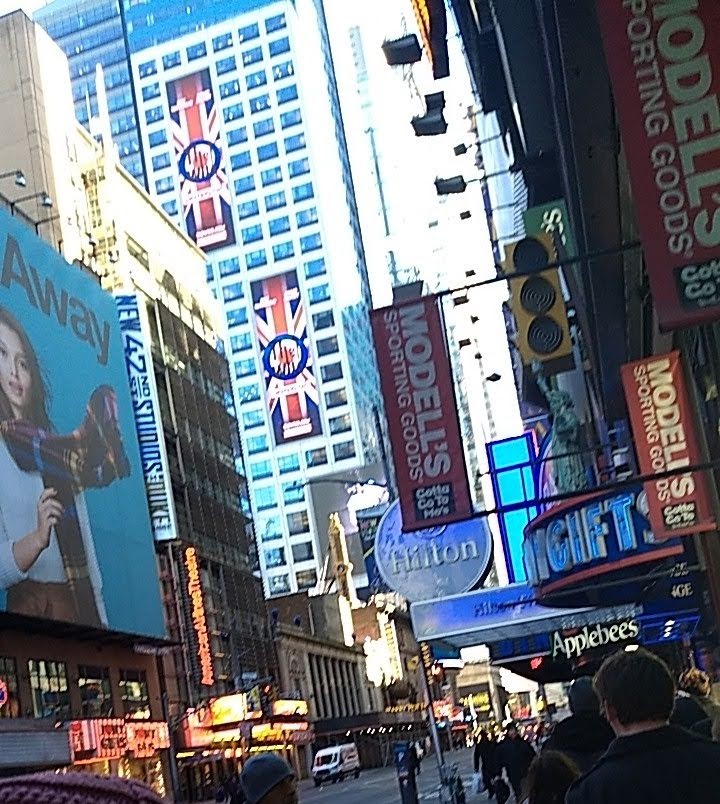 DeLano auditioned for University Resident Theatre Association (URTA), United Professional Theatre Auditions (UPTA), and StrawHat – an audition sent out to theater companies. He said he thinks the online process allowed for faster response times. He was given offers from roughly eight other schools off the bat: four in the U.K., five in the states; two were conservatories, six offers from his URTA audition, and three from StrawHat. Ultimately, DeLano chose the Stella Adler Conservatory, located on Broadway in New York City.

Delano described the audition process for Stella Adler as “crazy.” There were five rounds: the URTA audition, satellites, a callback, an interview, and a final audition.

DeLano found it weird to not see the people he was auditioning for, but was comforted by the knowledge it guarantees the audition to be about talent and skill and not likeability or winning them over.

The online environment gave it a “casual vibe,” but DeLano could still feel the pressure.

Receiving the acceptance email from Stella Adler almost came as a shock to DeLano as the school has a notoriously low acceptance rate.

DeLano’s decision of Stella Adler is a practical one. Mom knew the school from Wikipedia and he was shocked to hear from her that the school has one of the lowest acceptance rates next to schools such as Julliard. He said he believes the selective conservatory to be best suited to helping him develop and achieve his goals.

Their philosophies on acting are very similar to those that DeLano has developed over his four years of study at NU.

Gatto had this to say about DeLano’s growth over the four years: “James has grown tremendously, especially as a collaborator and in his ability to recognize in others the different portals to how performance can be expressed.”

Part of what DeLano credits as having made his time at NU worthwhile and unique is the classes he has been required to take outside of his theater major. NU’s theater program claims to have a “unique curriculum that fuses a conservatory approach to theater training with a liberal arts education.” At NU, DeLano found a passion for philosophy thanks to the required religion and philosophy classes.

The Stella Adler Studio of Acting was founded by Stella Adler herself. The school teachings are rooted in the artistic styles of Konstantin Stanislavski, Jacob Adler, Harold Clurman and the Group Theater. The core of Adler’s five-point philosophy is that “growth as an actor and as a human being are synonymous.”

In an interview with Open Edition Journals, current artistic director of Stella Adler, Tom Oppenheim, spoke about how the school’s philosophies focus on the artist. It is a humanistic approach to art rather than careerism, how to get jobs, that many other schools seek to teach.

DeLano said he sees that the conservatory uses theater to change the world through community outreach and believes, “It's the next step; matches my philosophy and energy.”

Q: What are your goals after Stella Adler?

A: “The biggest one right now, given the uncertainty of COVID-19, in an ideal world where COVID is gone I would stay in the city and work toward getting my Equity (the theater actors union) card. Hopefully, through connections with my professors, I would look for an agent. I would look for a job on the side and just do the audition scene. My five-year plan is Broadway or touring company, though if a good opportunity came up I wouldn’t mind going to L.A. for film work. Equity or SAG (Screen Actors Guild); just trying to find my big break. It will be messy and a lot of failing. I like to think it's like hazing that every legit actor has to go through.” 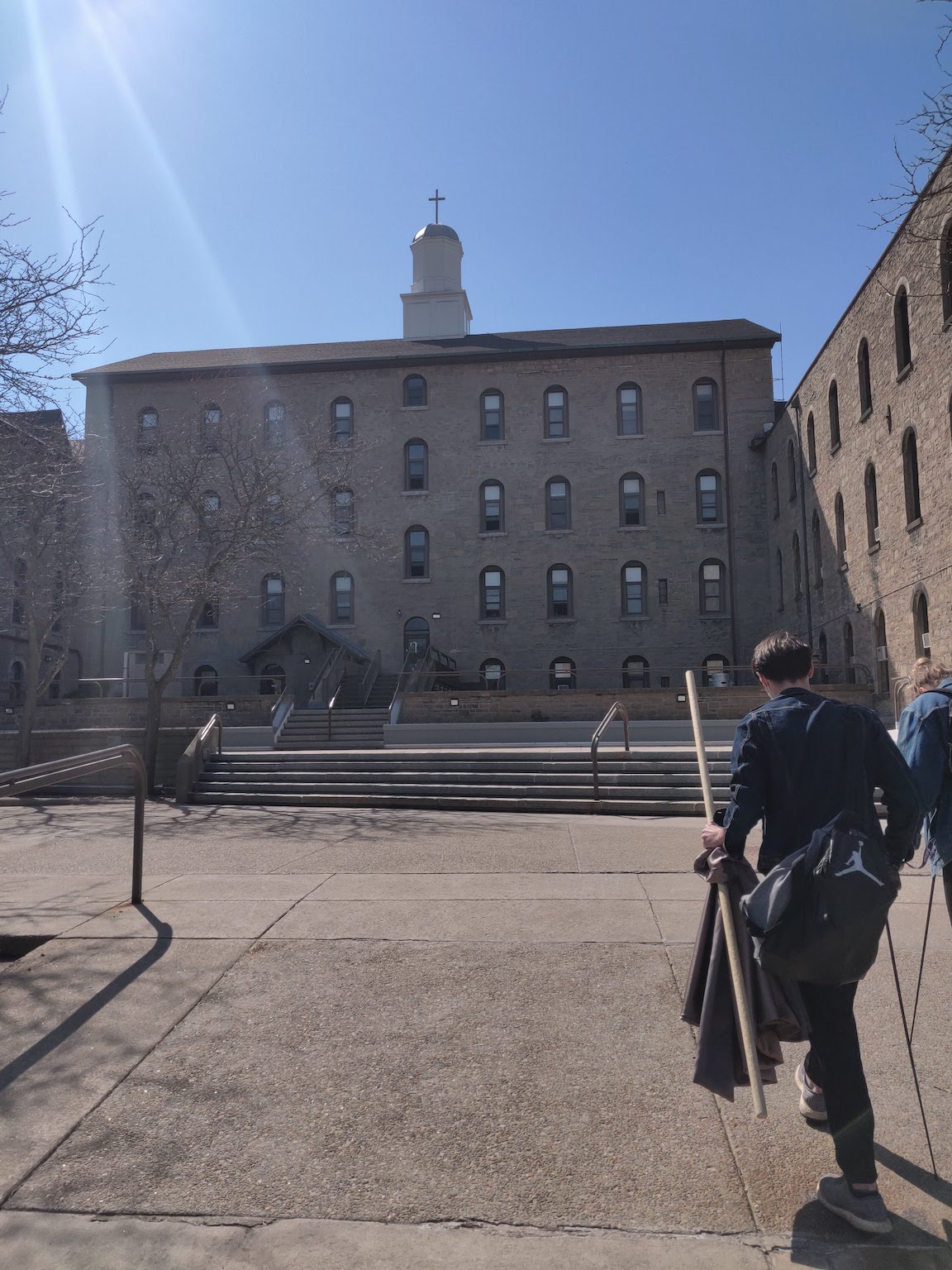 DeLano has done a lot of growing at Niagara University and is ready to head on to the next step. Armed with the lessons he has learned along the way, he will carry on with a strong goal to share theater with others.