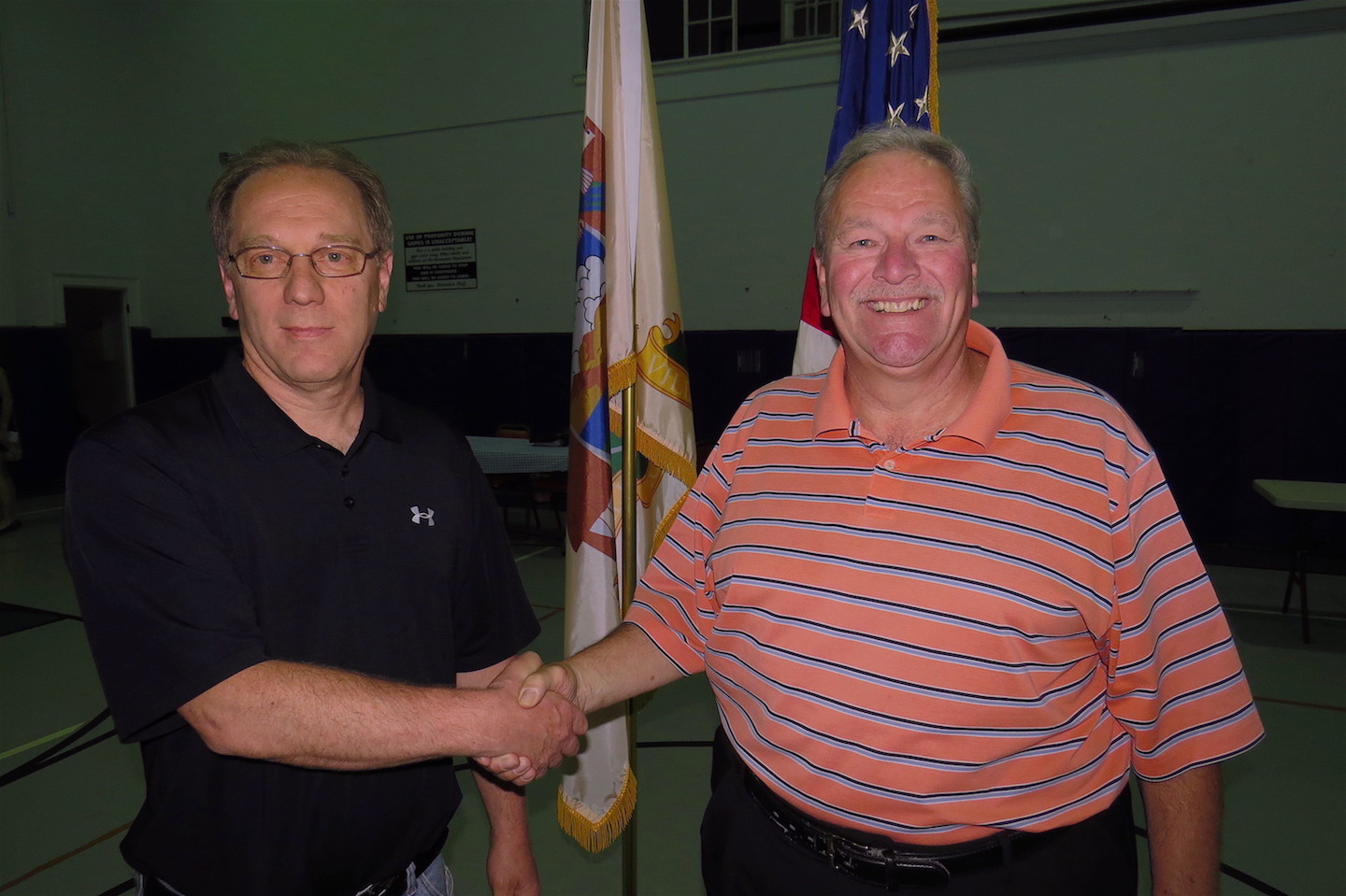 Incumbent Republican trustees Nick Conde and Dan Gibson were reelected to the Village of Lewiston Board on Tuesday. They will be sworn into office Monday, ahead of the 6 p.m. monthly meeting at the Red Brick Municipal Building.

In total, 212 ballots were cast – about 100 fewer than the June 2016 election tally. Gibson was the top vote-getter with 167. Conde was a close second with 156. Keith Casey Ahlas netted 69 votes. All 10 absentee forms were verified and counted.

Trustees are elected to a four-year term.

The Village of Lewiston has 1,960 registered voters from a population of 2,701.

Conde was first elected in 2012. Gibson was appointed to replace then-Town of Lewiston Supervisor Dennis Brochey in January 2014, and was reelected in June of that year.

This year’s election was postponed because of the coronavirus pandemic.

At the Red Brick, entry and exit doors were propped open. Participants entering the building to vote were required to wear a facial covering, use hand sanitizer and stay socially distanced from others. Lines were marked on the gym floor indicating 6 feet intervals. People were given single-use pens and paper ballots. Masks and gloves also were available.