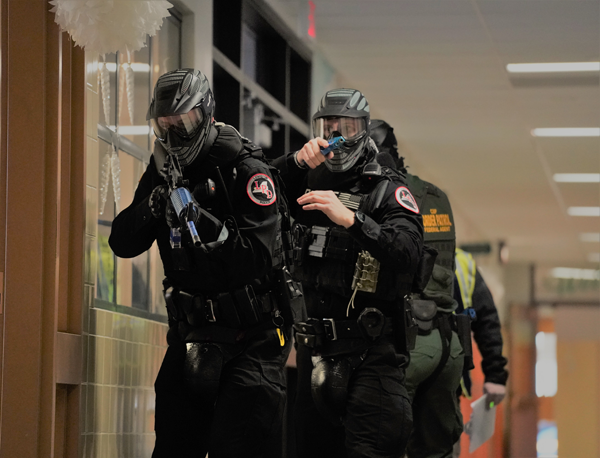 Fri, Jan 26th 2018 11:00 pm
On Friday morning, the Lewiston Police Department led a joint active shooter drill on the Lewiston-Porter campus. The LPD teamed with Niagara County Sheriff's Office, U.S. Border Patrol and New York State Police, in conjunction with local fire and EMS companies. Access to the schools was restricted during the duration of the event.
The drill is designed to simulate a real-life school shooting, and to prepare first responders for what the environment might offer in such a situation. Participants portrayed law enforcement, shooters and victims.
Following the drill, the LPD posted on its Facebook page, "The exercise was a huge success and was very helpful to the school and all the departments involved. We would also like to thank the fire and EMS companies involved (Lewiston Fire Co. #1, Youngstown Fire Co., Upper Mountain Fire Co., Ransomville Fire Co. and Lewiston #2 Fire Co.) for participating and making this a successful exercise."
(Photos and video by K&D Action Photo & Aerial Imaging)
VIDEO:
Jim O'Callahan provides the media with details.
PHOTOS: 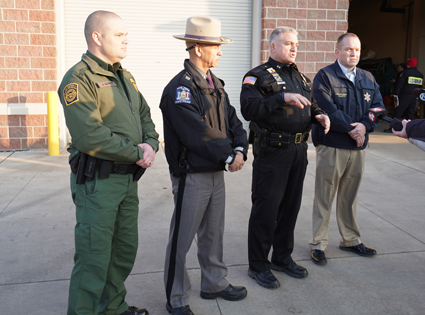 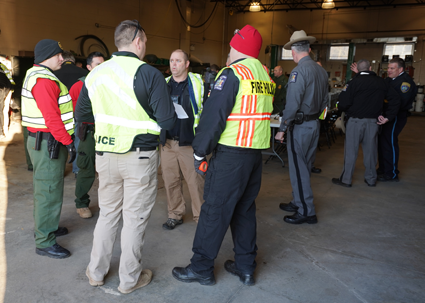 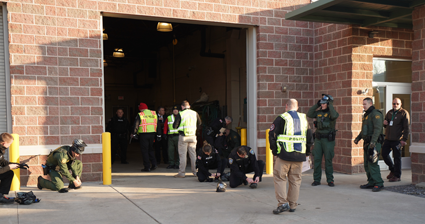 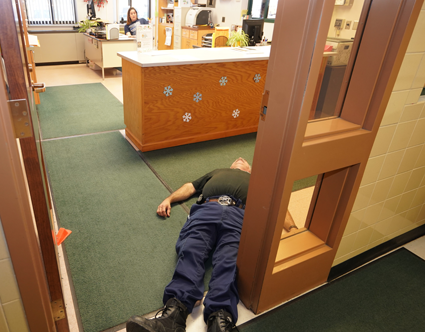 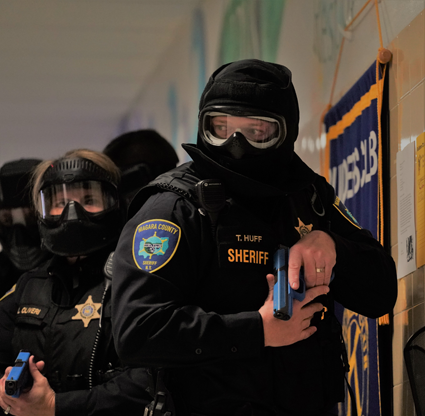 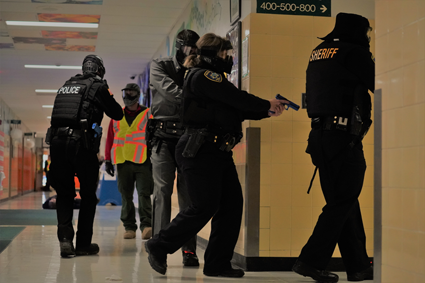 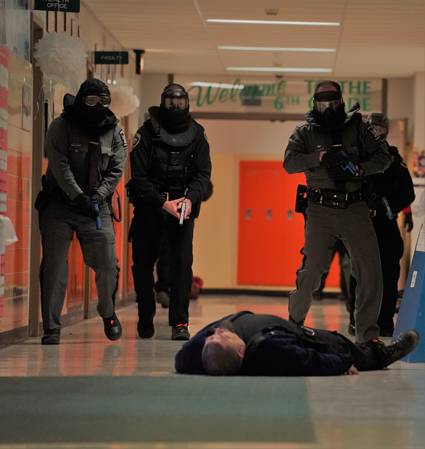 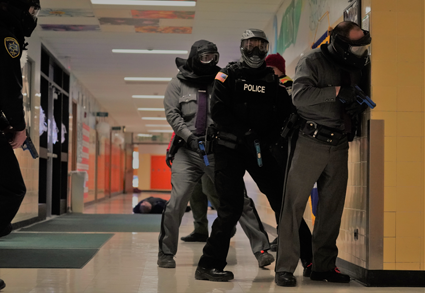 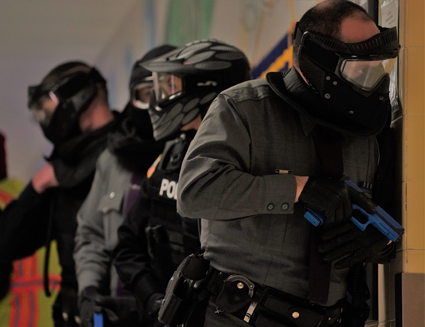 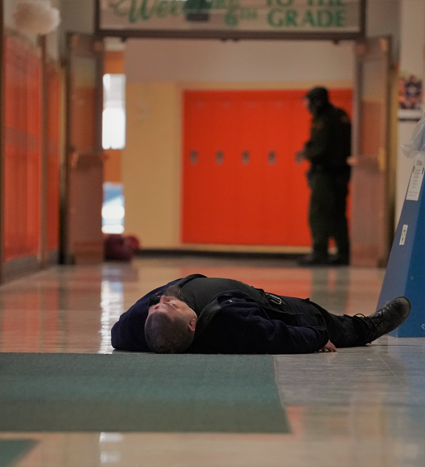 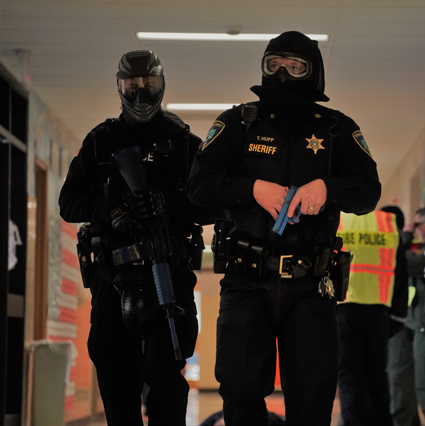 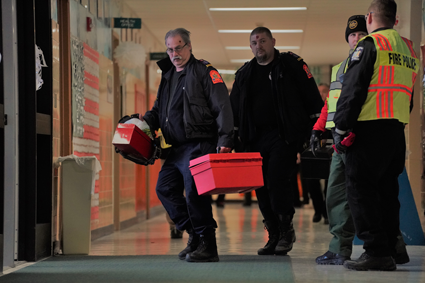 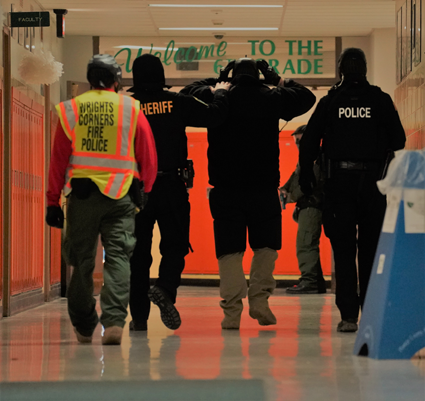 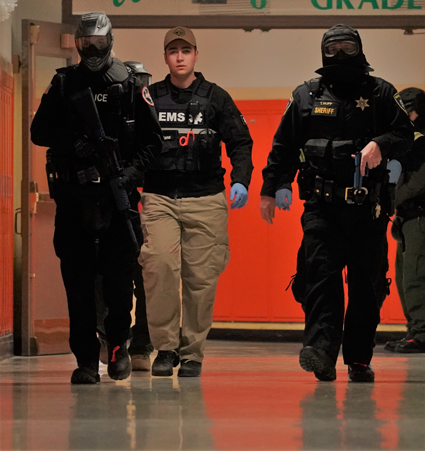 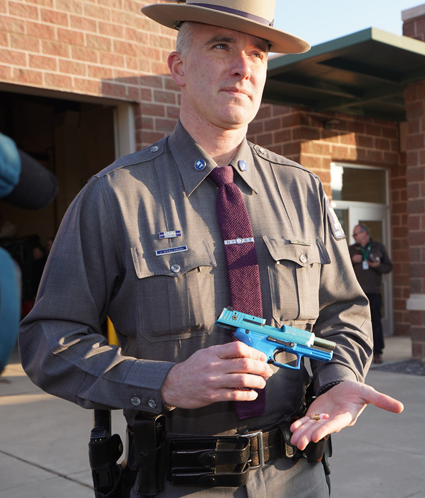