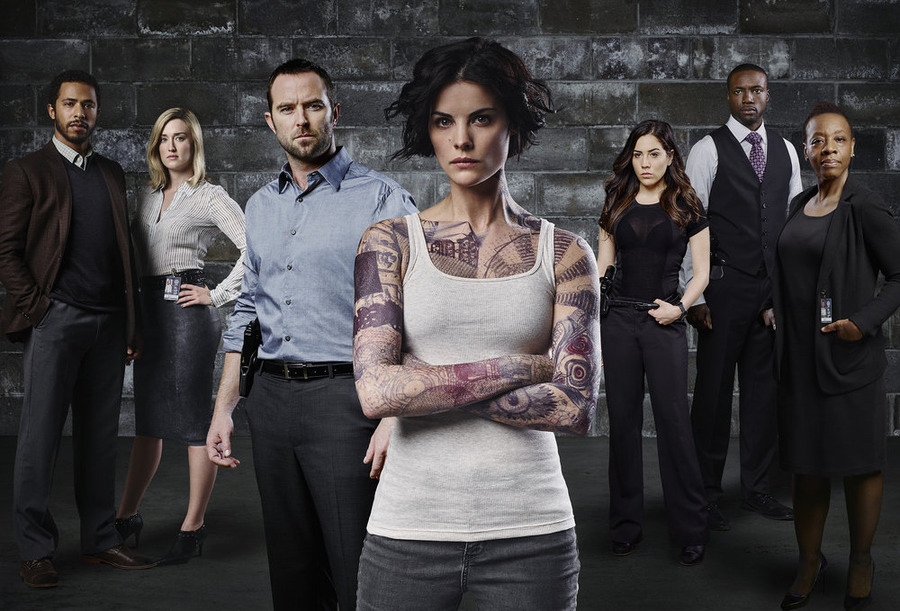 Now, more than ever, audiences are finding it hard to commit to television series.

That's not to say people are turning the tube off and reading a book or going outside to take a walk. Rather, it's a combination of short attention spans and long lists of cable channels.

And so, what's happening is, the ratings for the top shows have a viewership hovering somewhere around 10 million, with a few spiking toward 20 million.

To put that in perspective, when "Friends" went off the air in 2004 - after 10 seasons - it averaged almost 23 million viewers. That wasn't enough to guarantee an 11th go-around.

"ER," which was long past its original cast in its final season, drew 10.3 million each week before NBC mercifully pulled the plug in 2009. CBS recently cancelled "CSI:" as, 15 seasons in, the idea seemed stale. But even after myriad storylines, it was drawing more than 11 million viewers each week last season.

The numbers are shrinking. And if it's a challenge to lure an audience, how much more so is it when you're asking viewers to commit to 100 episodes?

The writers want to weave intricate tales with smart twists, turns and characters. The networks want something that will attract eyeballs right now, and, in turn, commercial revenues. The producers want a series that will make money long-term through syndication (hence the century mark).

Where does that leave those holding the remote? Evaluating.

Intriguing idea - a woman, Jane, wakes up in Central Park covered in tattoos, but with no memory of how they got there, what they mean or who she is. Hot cast - including Marvel Cinematic Universe star Jaimie Alexander ("Thor") and Cinemax bad buy Sullivan Stapleton ("Strike Back").

One problem: Smart viewers will realize this show will require time and patience. It will have loads of mythology and demand regular viewing. And, while some reveals might come early, the larger mysteries probably won't be resolved for, what, 40 episodes? Sixty? Eighty?

Here's problem No. 2: There's no guarantee the show will hit those high double-digit totals. So, viewers could, possibly, wind up with an abridged ending.

"Revolution," for example, just ended mid-story. There was no wrap-up. No closure. It was just over.

So what would a show like "Blindspot" need to satisfy the network, the creative team and the fans, thus ensuring it's commercially and creatively viable for the duration of its story?

For starters, it would need to appeal to the diehard fans who will not just watch each week, but take notes on what each piece means to the larger puzzle. They want worthy water cooler conversations.

But it also has to be somewhat flexible. It should be entertaining and/or intriguing enough that new viewers can latch on without feeling hopelessly lost.

Or that they're watching "Lost."

"Our story of the week, so to speak, comes from one of Jane's tattoos and is closed-ended and like a little action movie in and of itself. But then what's great about the show is that we're able to do a layered character drama on top of that. And I think with previously-ons and people finding out information within the show, it's the type of thing that will reward the loyal viewer, but won't alienate the casual viewer, which I think is so important on shows like these.

"Certainly, for me, especially when you're doing 22 (episodes) a year, sometimes you find out about something and you're like, 'Oh man, I don't have 22 hours to catch up on the first season.' And so for us, it's very important that the show has an entry point for anybody at any time."

A concept like "Blindspot" also needs compelling characters viewers can invest in for the long run.

To that end, the show has offered up Jane and her FBI handler-turned-partner (and possible eventual love interested) Kurt Weller. Jane is emotionally fragile - which is in stark contrast to her butt-kicking, gun-toting physical abilities. She doesn't know her place in the world. Weller, meanwhile, masterfully tracks down criminals - but to what end? He's driven by the loss of a female friend from his childhood - an abducted playmate who might be Jane.

"I think what's really amazing about both of our leads is - and, by the way, you'd be lucky to have just Jaimie Alexander in the show. You'd be lucky to have just Sullivan Stapleton in a show. But to have both of them really puts us over the top in a way that I think can't be discounted," Gero said. "And I think what connected me to both of them is Jaimie is an internationally known hard-ass. But she has this incredible vulnerability inside of her that is so important for this character to feel balanced, because what she's going through is totally traumatic."

"When we met with her initially, just even her talking about the character, there was this emotion that I had seen under the surface of a lot her performances," Gero explained. "I had been a fan of hers and then, before we offered it to her, I just watched everything she'd ever been in. And I just thought - I was like, she's a really great actress on top of the fact of being very physically capable. ... It's exciting when you see somebody who's really great and hasn't shown all of it yet to the world. And so that was really exciting for us, and I think it's really exciting for her.

"And then for Sullivan, it's kind of the same thing. I mean, I became aware of Sullivan through 'Animal Kingdom,' which was this insanely human, beautiful, tragic performance that he gave. And then he went on to become a massive action star. So knowing that he could - he's one of the manliest men I've ever met in my life, but also is like - has got such a beautiful soul and can play this tragedy and this hurt that this character clearly has. And I think it'll be explored a lot."

"They both have ... strength and the vulnerability in them, which makes them human and insanely watchable," he added.

Weller's name is prominently inked on Jane's back - why, we don't know. They often butt heads, but ultimately work well together - despite the fact they don't know how they fit into each other's world.

Weller isn't a cookie-cutter cop-type, either, which is refreshing. How many G-men from one series could easily be swapped out for someone from another series? Who would even notice? But Weller is compassionate and surprisingly understanding. He's not just a fist-to-the-face-ask-questions-later law enforcer.

"That is what I love about this character of Kurt. It's not - as you said - it's not the cookie-cutter FBI agent and it's not just, you know, each case procedural, you know?" Stapleton said. "We get to explore his past and, you know, his connection between, you know, himself and Jane Doe and yes, you see the drive that makes this man who he is.

"He is a very layered man - you know, very focused at work, but yet, you do see some of the emotional characteristics of him."

Plus, "I love the fact that, you know, there is this connection between Kurt and Jane Doe," Stapleton said.

NBC has had some interesting takes on crime and government in the past few years - some really high-profile shows that, for whatever reason, didn't work so well with audiences. "The Event" had too many. "Crisis" was a bit too twisty. Or maybe not enough.

Thus far, "Blindspot" is resonating with audiences. It seems to have found a place with both serious and sometimes fans.

Marianne Jean-Baptiste, whose character Bethany Mayfair supervises Weller and Jane, said the show's creative team has "very cleverly have been able to weave-in great action. You know, you have the overall mystery of the whole thing, so those people who love to solve a mystery or a puzzle, that's for them with the action; but also just sort of weave-in some great character stuff, where characters are slowly being revealed. And I just think it's a really sort of magical combination that hooks a lot of people."