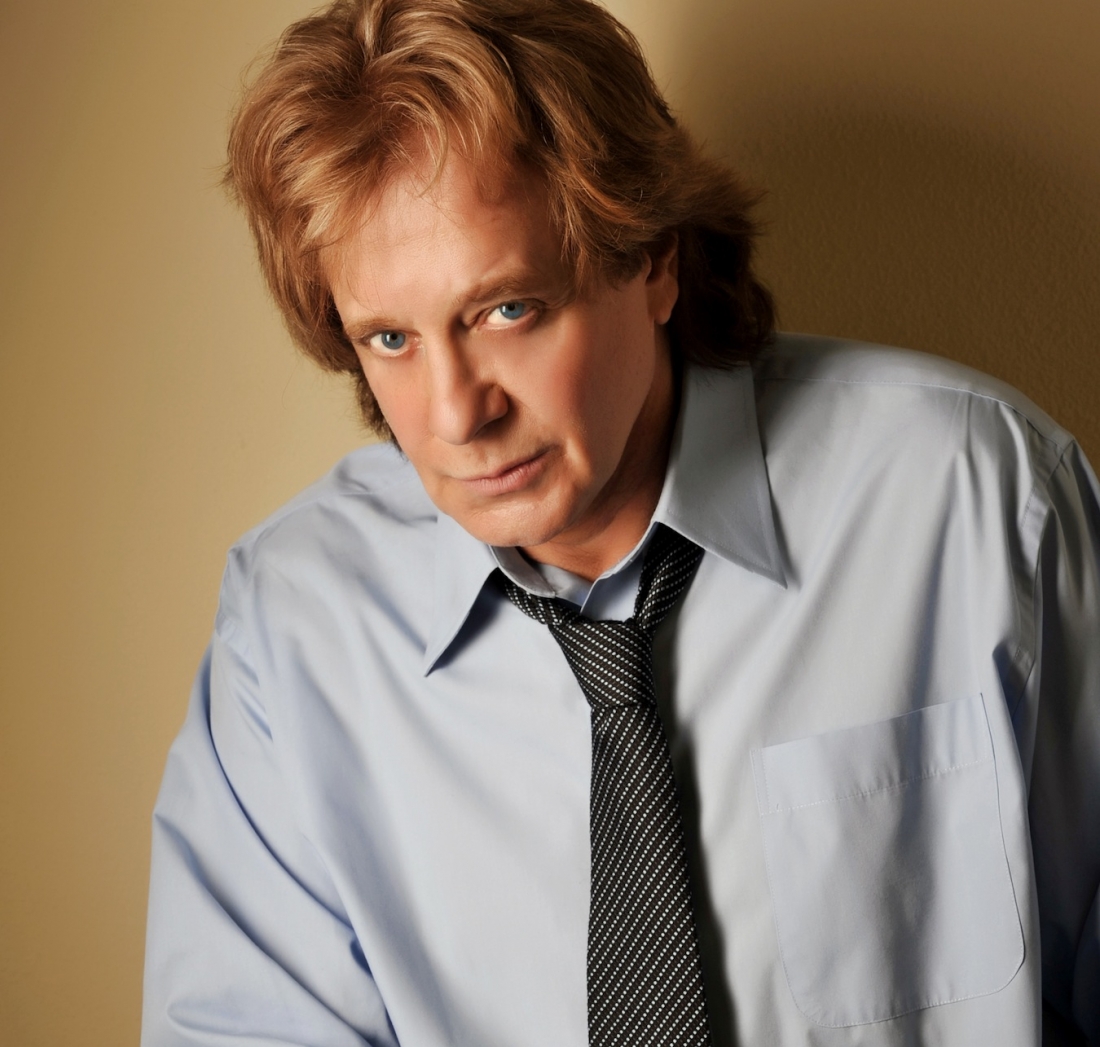 There are four things Eddie Money wants you to know before you seen him in concert tonight (8 p.m., Seneca Niagara Casino).

All kidding aside, Money can flat out still perform. That's why he remains one of Western New York's favorite performers (he's here year in, and year out - in places as diverse as the Ulrich City Center and the Bear's Den Showroom).

Anyone who's had the good fortune to speak with Money - or watch him in his GEICO commercial - knows he has an overdeveloped sense of humor. But last year, he vowed to take his stage shows more in earnest. The thousands in attendance at his Labatt Canal Concert Series show in Lockport responded positively to this change, and Money said fans and critics elsewhere have had a similar reaction.

"I think they like the show a lot better, because they take me more seriously," he said. "I like to make people laugh; I like to have a good time. You get bored up there singing a song sometimes. But, you know, now that I take the show more seriously and there's (almost) no jokes on stage, I think people really appreciate it a little bit more.

"I do miss telling my jokes on stage, but I got a good shout-out in the Rolling Stone a couple of times this year. I think the critics like it better."

A lack of distractions helps Money focus more on his music. He said he still approaches each song the same way as when he originally performed them in the 1970s and '80s.

"When I wrote these songs, they came from my heart," he said. "I made these songs very, very alive sounding so, whenever I played live, people weren't fooled."

Money's most popular songs include "Two Tickets to Paradise," "Think I'm In Love," "Take Me Home Tonight," "I Wanna Go Back" and "Walk on Water."

Money is headed to Niagara Falls, a place where he once received the "key to the city." He promises fans "are going to love the show."

Earlier this week, Money performed in North Dakota and New Hampshire. At the latter stop, he lost his luggage and had to perform outdoors in a summer suit. He didn't mind too much; after all, he's used to life on the road.

"You know, I got five kids - I'll do anything to get out of the house," he said.

Money is online at http://www.eddiemoney.com/.