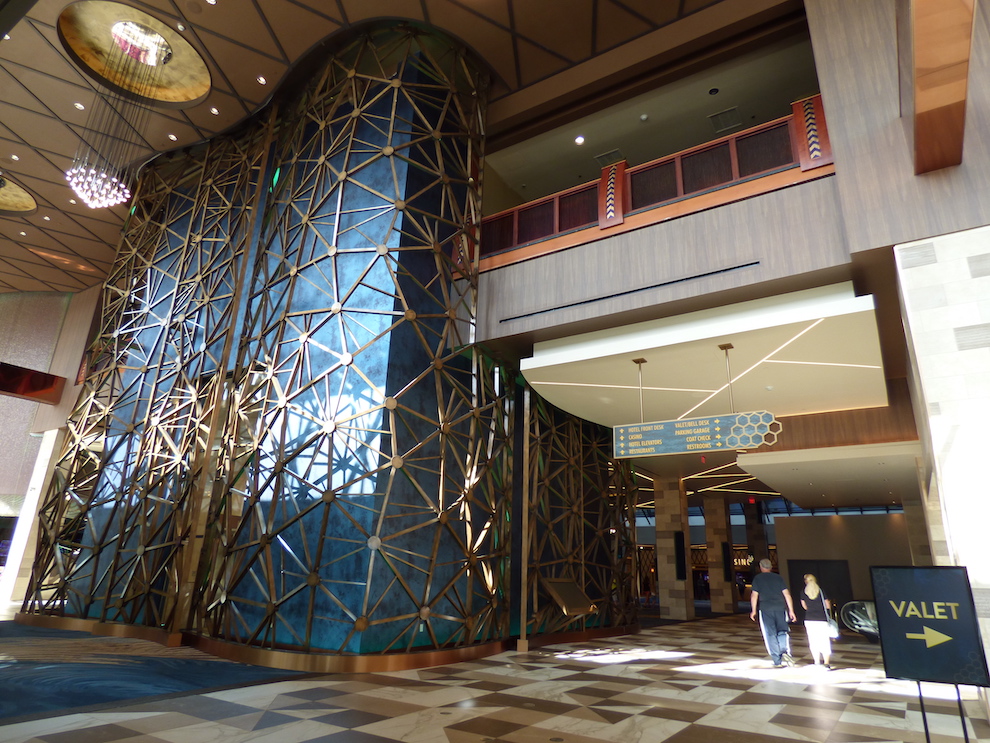 Seneca Niagara Resort & Casino is getting the new year off to a hilarious start. The region’s premier gaming and entertainment resort announced Jo Koy and Friends will be coming to the Seneca Niagara Event Center for a night of comedy on Sunday, Feb. 19 (8 p.m.). Tickets go on sale at noon this Friday, Jan. 13.

A press release said, “Jo Koy has come a long way from his start performing at a Las Vegas coffeehouse. Now, the comedian, who pulls inspiration from his family, especially his son, stands at the top of the stand-up world. His shows are filled with belly busting takes on how to raise a millennial, the intricacies of Filipino traditions, and so much more.

“Koy has delivered four popular comedy specials on Comedy Central, a hit Netflix special, a No. 1 comedy album on the Billboard charts, and a hit weekly podcast. His live performances have become the stuff of legend, selling out arenas and breaking attendance records across the United States and Canada. He has also made countless television appearances. Through it all, Koy has earned rave reviews and legions of fans.”

Seneca Resorts & Casinos uses all paperless ticketing for events at all of its properties. Tickets may be purchased online at www.SenecaNiagaraCasino.com, www.SenecaAlleganyCasino.com or www.ticketmaster.com. Tickets may also be purchased in-person at 8 Clans inside Seneca Niagara Resort & Casino or The Logo Shop inside Seneca Allegany Resort & Casino. A secure link, sent by either email or text, allows guests to save tickets to their phone or mobile device.