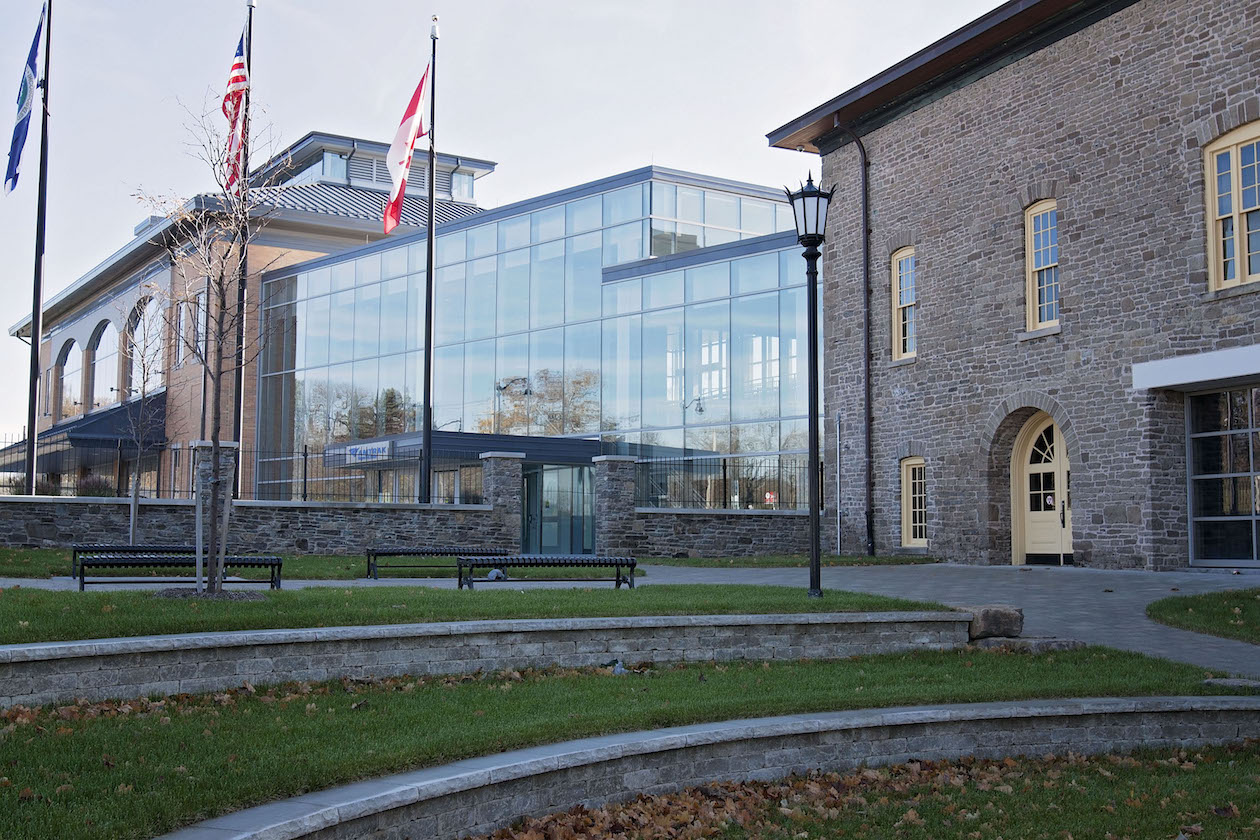 Submitted on behalf of the Niagara Falls National Heritage Area

In one of the last acts in Congress 2022, the U.S. House of Representatives overwhelmingly approved the National Heritage Area Act (S. 1942) by a bipartisan vote of 326-95. Days earlier, the Senate passed the same bill without opposition. President Biden signed the legislation on Jan. 5, 2023.

She continued, “In Western New York, we are dedicated to revitalizing the Niagara Region by creating transformative projects that showcase the incredible history and natural assets that make our region stand out nationally and internationally.”

In addition, Capen said, “The economic impact of our work through initiatives like Discover Niagara Shuttle, Niagara Falls Underground Railroad Heritage Center, Niagara Falls Public Arts Initiative, and many other projects support the communities we represent, and create meaningful experiences for visitors coming to Niagara Falls. Whether it is the local jobs we create or the revenue generated by tourists staying longer, the Niagara Falls National Heritage Area continues to drive positive impact in our region.”

Capen added, “This 15-year reauthorization takes a burden off of our team and partners and will allow us to continue to focus on supporting initiatives and building out programs benefiting our residents, tourists and economy.

“As chair of the ANHA, I am also profoundly grateful for the tireless leadership and support we have received on a bipartisan basis within Congress. We look forward to serving our communities for an additional 15 years.”

Rather than an enclosed park as is typical of other programs administered by the National Park Service (NPS), NHAs are lived-in spaces that often span large geographic areas that cross multiple jurisdictions, including 591 counties in 34 states.

NHAs are administered by a local coordinating entity and receive matching funds through the National Park Service, but are not National Park units. Significantly, they do not impact the private property rights of existing landowners within or adjacent to an NHA designation.

In addition to congressionally authorized matching funds, NPS provides technical assistance and a strong partnership. NHAs match every federal dollar with an average of $5.50 in state, local and private contributions. A 2012 study determined that NHAs are responsible for a nearly $13 billion economic impact in the communities they serve.

Rep, Paul Tonko championed the National Heritage Area Act (D-NY) with Rep. David McKinley (R-WV) in the House, alongside Sens. Debbie Stabenow (D-MI) and Roy Blunt (R-MO) in the Senate. The bipartisan bills are co-sponsored by 16 senators and 138 House members (through the House companion bill, H.R. 1316).

“Establishing a system for National Heritage Areas will help breathe new life into the historic preservation movement in America,” said Alan Spears, senior director for cultural resources for National Parks Conservation Association. “Our history, complicated as it may be, serves as a rallying point for Americans of different backgrounds and ideologies. This legislation exemplifies what our country can do when we stand together to protect our shared legacy.”

To learn more about NHAs, their value, and their work, visit https://www.nationalheritageareas.us; or view a short video created by ANHA that explains why The National Heritage Area Act is needed for the future of NHAs.

Congressman Brian Higgins said, “Western New York’s rich history and unique story are elevated through the work of National Heritage Areas, driving tourism and economic opportunities for the region. This law protects the strength of Heritage Areas for years to come.”

Higgins, a co-sponsor of the House bill, announced House approval of the legislation on Dec. 22.