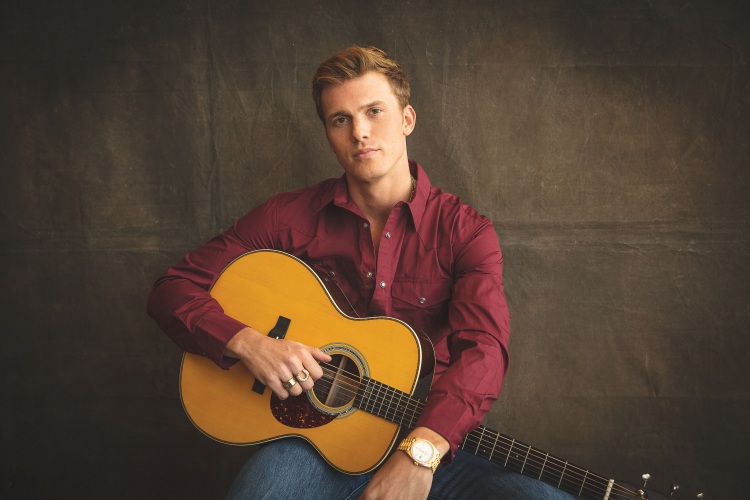 As part of his 2023 summer tour, country music artist Parker McCollum will perform inside the Artpark Mainstage Theater at 7:30 p.m. Thursday, Aug. 17, 2023. Reserved seats will go on sale at 10 a.m. Friday, Dec. 2. This concert is presented by Emporium Presents and Live Nation.

Singer/songwriter and multiinstrumentalist Parker McCollum released his major label debut album, “Gold Chain Cowboy,” with MCA. The album follows his “Hollywood Gold” EP, which was met with widespread critical acclaim and became the top-selling debut country EP of 2020. McCollum earned his first-ever No. 1 hit with his double-Platinum-certified debut single, “Pretty Heart.” His follow-up, Gold-certified single, “To Be Loved By You,” also hit No. 1 on the charts. “To Be Loved By You” was also the only debut single to ship to radio and peak at No. 1 in 2020. In November of 2021, McCollum made his first late-night TV appearance performing on “Jimmy Kimmel Live!”

McCollum made his debut at the famed Grand Ole Opry in 2021. He sells out venues across the country. McCollum also won a CMT “Breakthrough Video of the Year” award – a fully fan-voted accolade, in April 2022. Parker received his first-ever CMA Award nomination in the “New Artist of the Year” category. For more information, visit ParkerMcCollum.com.

Reserved seating tickets are $39.50 to $84.50, and prices include facility fee and additional fees apply for online orders. Purchase online at ticketmaster.com. The Artpark box office will be open from 10 a.m. to 4 p.m. Friday, Dec. 2. Visit artpark.net for more information.