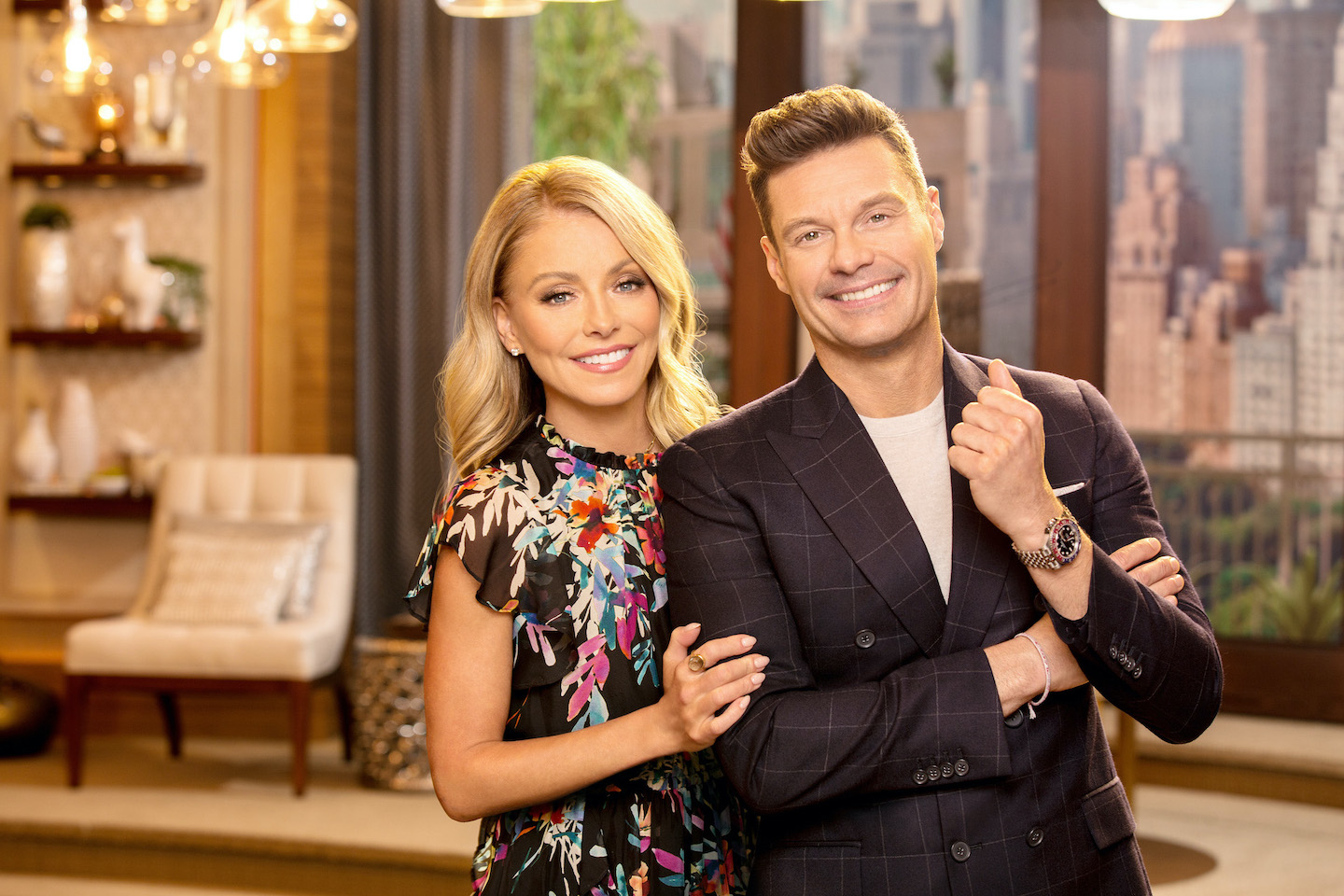 Get ready to soar across pop culture’s time and space continuum as “Live with Kelly and Ryan” presents “Live’s Multiverse Halloween: The Best in the Universe.” Daytime's most beloved Halloween special will transport viewers on Monday, Oct. 31, with Kelly Ripa and Ryan Seacrest leading the wild ride to different entertainment worlds and decades across the cosmos to deliver their signature “Live” Halloween magic! (Check local listings and on the web at KellyandRyan.com for time and station).

A press release said, “This year’s fan-favorite show will feature over 75 costumes and multiple secret celebrity guest cameos, spanning the universe to deliver mind-bending (and hilarious) spins on some of the most iconic moments in pop culture. From “House of Dragons” to “Stranger Things” and “The Kardashians” to “The Bachelorette,” or from “The Bear” to “Real Housewives” and Nancy Sinatra to Freddie Mercury and more, the show is a nonstop, laugh-ridden hour with tricks and treats along the way.”

Plus, actor and funny man Kal Penn will join Kelly and Ryan live on the show dressed up as … well, watch and see!

Also, “Live’s” famous annual audience Halloween costume contest is back in action with the final five finalists live in studio vying for their chance to win a grand prize.