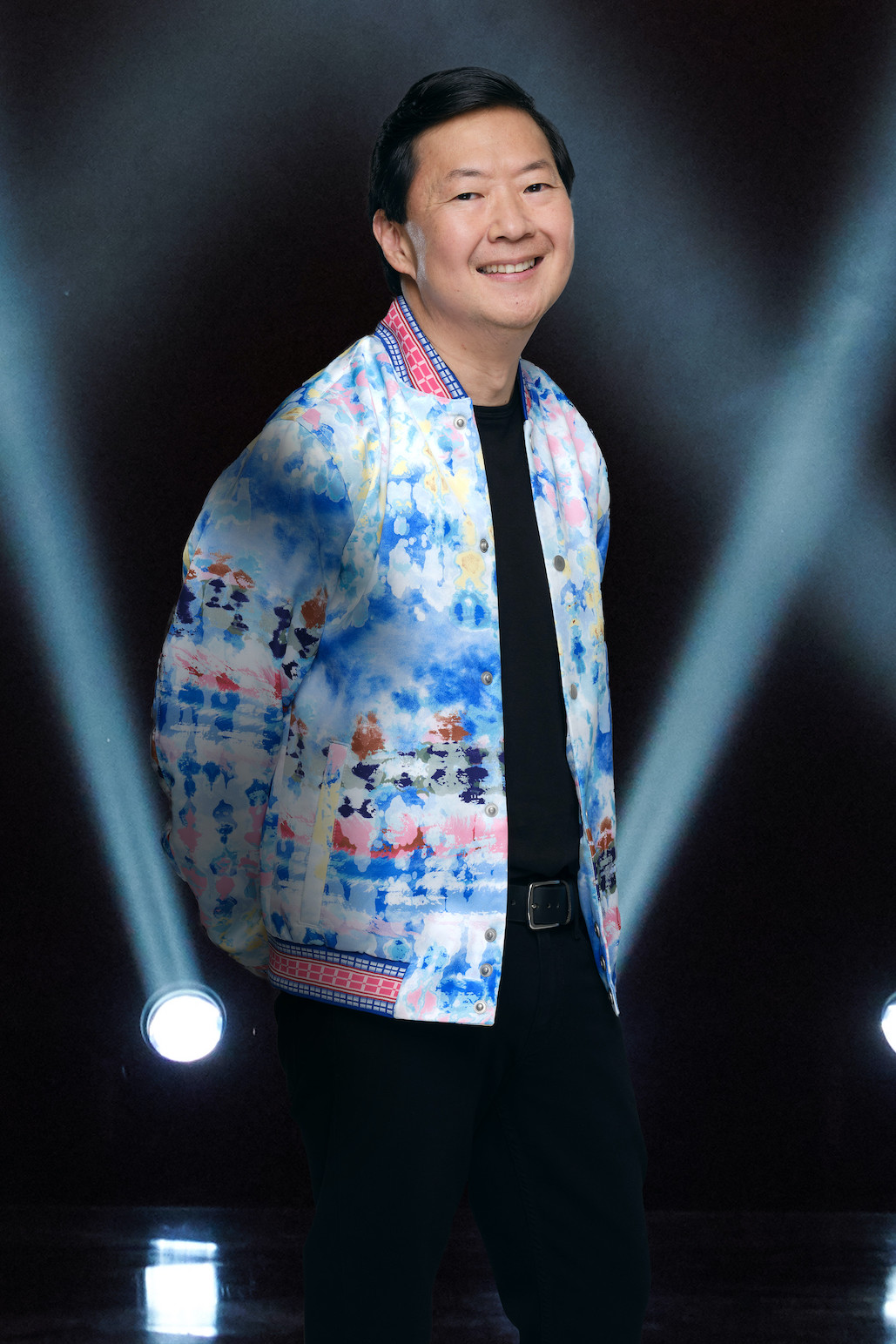 Before you see him live, catch Ken Jeong each week on "The Masked Singer" on FOX. The show airs at 8 p.m. Wednesdays. Visit https://www.fox.com/the-masked-singer/. (FOX photo by Michael Becker/©2022 FOX Media LLC)

One night only: Ken Jeong to perform at Seneca Niagara Resort & Casino on Jan. 21

A press release noted, “Ken Jeong is known throughout the world as a hilarious star of movies, television and stand-up. While practicing internal medicine by day and honing his comedic craft by night, Jeong burst onto the scene with his role as Mr. Chow in the modern comedy classic The Hangover.’ He has gone on to appear in numerous other films, including the two sequels to ‘The Hangover,’ and television sitcoms ‘Community’ and ‘Dr. Ken,’ in addition to other acting, writing and producing credits. Now, he is getting back to his stand-up roots with an unforgettable one-night performance that will leave the audience in stitches!”

Seneca Resorts & Casinos uses all paperless ticketing for all events at all of its properties. Tickets may be purchased online at www.SenecaNiagaraCasino.com or www.ticketmaster.com. Tickets may also be purchased in-person at 8 Clans inside Seneca Niagara Resort & Casino or The Logo Shop inside Seneca Allegany Resort & Casino. A secure link, sent by either email or text, allows guests to save tickets to their phone or mobile device.

The Bear’s Den Showroom inside Seneca Niagara Resort & Casino announced musician John Ford Coley will perform Friday, Jan. 20 (8 p.m.), and comedian Whitney Cummings will appear for a two-night set on Thursday and Friday, Jan. 26-27 (8 p.m.), as part of the “Barrel of Laughs” comedy series. Tickets go on sale at noon on Friday.

Coley has endeared himself to generations of music lovers as part of the Grammy-nominated duo England Dan and John Ford Coley, and now solo. He delivered such recognizable hits as “I’d Really Love to See You Tonight,” “Love is the Answer,” “We’ll Never Have to Say Goodbye Again” and “Nights Are Forever Without You,” among others. Tickets start at $25.

Cummings has been delivering laughs on stage, on television and on digital airwaves for years. She created and starred in the NBC sitcom “Whitney,” co-created and co-wrote the Emmy-nominated comedy “2 Broke Girls,” has performed stand-up specials on Netflix, HBO and Comedy Central, and launched her successful podcast titled “Good For You.”