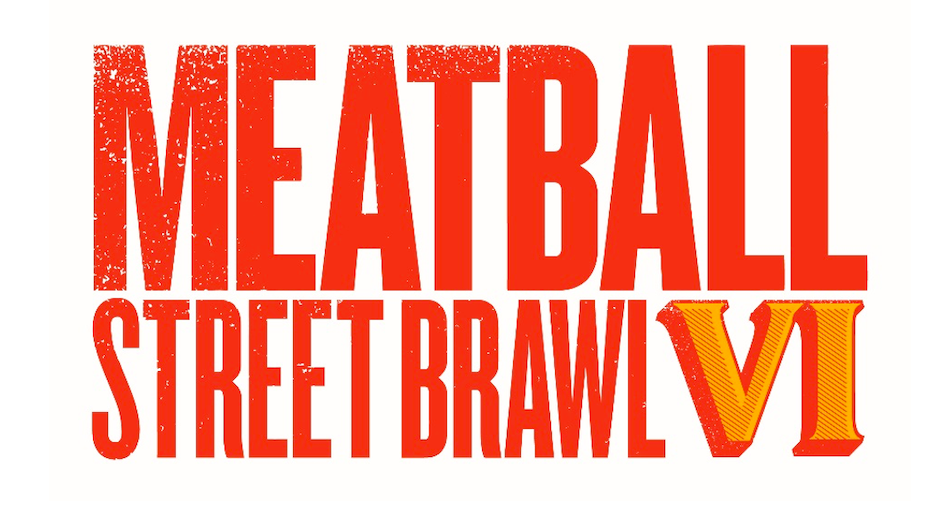 The clock is ticking, the sauce is simmering and the stage is set for Western New York’s new favorite September Sunday tradition.

“Meatball Street Brawl” – “Buffalo’s tastiest food competition” – returns for its sixth year on Sunday, Sept. 25, outside Osteria 166 on West Mohawk Street, between Delaware and Franklin. The fun begins at 11 a.m.

“ ‘Meatball Street Brawl’ is a day that we look forward to all year,” said Nick Pitillo, Osteria 166 owner. “We’ve got a group of great restaurants and vendors lined up and ready to throw the best street party of the year. Great food, drinks, family and friends and the game on TV – where else would you rather be?”

A total of 16 area restaurants will participate in the event, competing for the championship belt and winner of the Best Traditional (Menu) Meatball and Best Freestyle Meatball titles. The contest will be judged by a panel of celebrity judges, who will help crown Buffalo’s “Meatball Street Brawl” champion. Hungry attendees will also have the opportunity to let their tastes be known in voting for winners in the fan favorite categories.

Since 2016, thousands of people have come out to soak up Buffalo’s sauciest food-centric event, enjoying food and friendship, and making a big difference for charity in the process. “Meatball Street Brawl” has raised more than $100,000 for local charities in its first five years.

“I never could have imagined, back in 2016, that our idea for a meatball party would end up helping so many people, but I really shouldn’t be surprised,” Pitillo said. “Food and family bring people together, and that is what is at the heart of this event. Our community comes together and answers the call every time, like nobody else.”

In addition to the area’s top meatballs, patrons will be able to enjoy a wide selection of local beer, wine, bread and desserts from several local vendors. There will also be activities for the entire family, as well as the Bills-Dolphins game shown on a large outdoor screen.

Presale general admission tickets are available for $25, and include beer samples and unlimited meatballs. In addition, VIP tickets can be purchased for $125, and include private viewing area, open bar and meatball runners. Children under 8 are admitted free of charge.