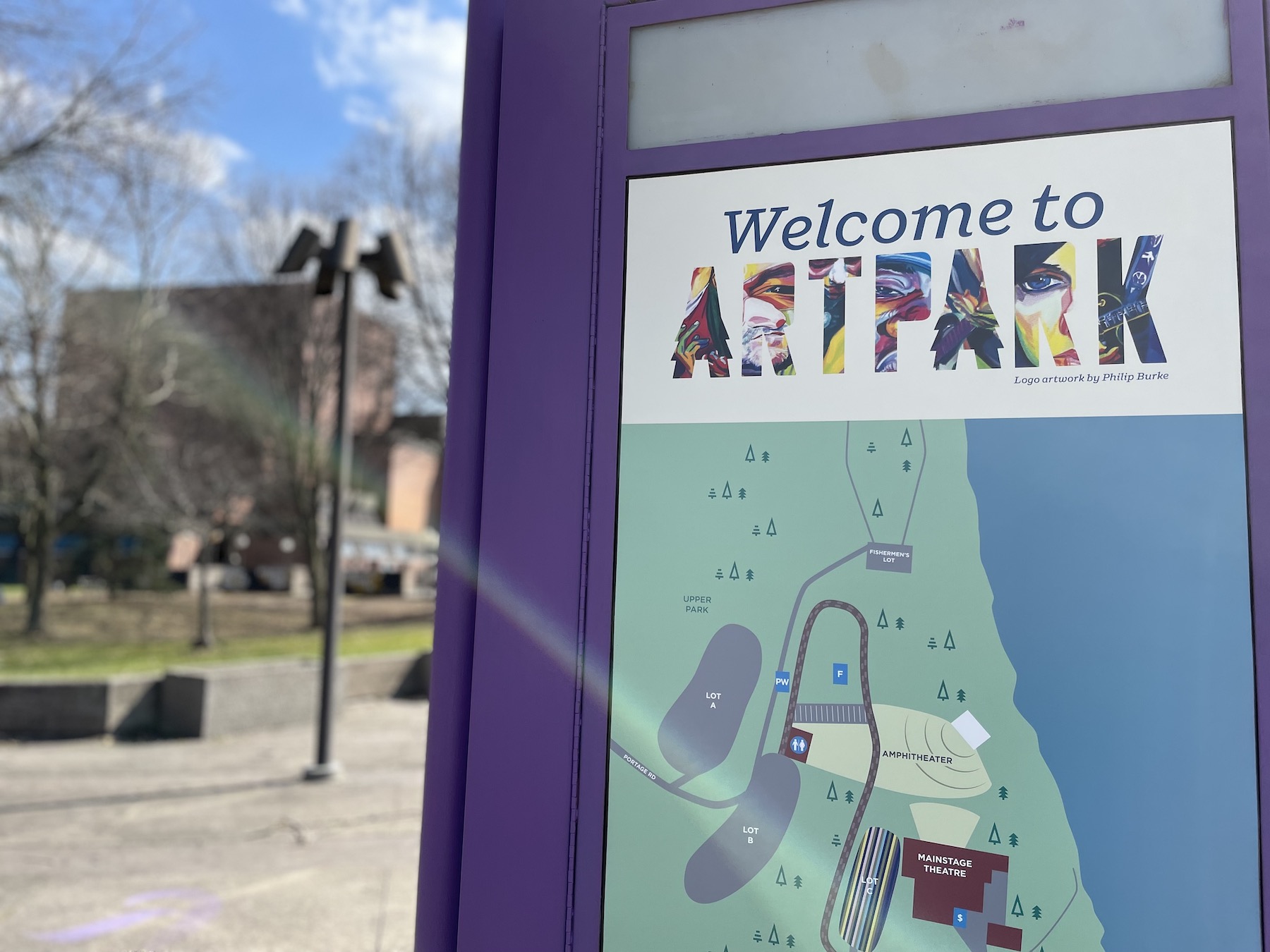 The title of Guy's latest album says it all: “The Blues Is Alive and Well.” The legendary blues artist's 18th solo LP showcases what his team called a “raw and unadulterated sound.”

"I got children and grandchildren who didn't know who I was, but nowadays we can play outdoor concerts and see kids that are 8, 9, 12 years old coming to me and saying, 'I didn't know who you was, but I read what Eric Clapton said about you,' " Guy said when discussing his mindset on the new record. "I'm always trying to make an album that someone accidentally plays where some kid hears it, picks up a guitar, and helps keep the blues alive."

He is a Rock and Roll Hall of Fame inductee; a major influence on rock titans Jimi Hendrix, Eric Clapton and Stevie Ray Vaughan; a pioneer of Chicago’s fabled west side sound; and a living link to the city’s halcyon days of electric blues. His honors include multiple Grammy Awards, the Billboard Magazine Century Award for distinguished artistic achievement, a Kennedy Center Honor, and the Presidential National Medal of Arts. Visit https://www.buddyguy.net/.

The Louisiana born Shepherd, an axeman and songsmith, has sold millions of albums while throwing singles into the Top 10, shining a light on the rich blues of the past and forging ahead with his own modern twist on a classic sound he has embodied since his teens. In fact, it’s been said there are few artists whose names are synonymous with one instrument and how it's played in service to an entire genre. Visit https://www.kennywayneshepherd.net/.

Since the release of “Kingfish,” his Grammy-nominated 2019 Alligator Records debut, guitarist, vocalist and songwriter Ingram has quickly become a defining blues voice of his generation. From his hometown of Clarksdale, Mississippi, to stages around the world, the now 23-year-old has already headlined several national tours. In January 2021, Ingram was simultaneously on the covers of both Guitar World and DownBeat magazines, and graced the cover of Living Blues in late 2020. Visit https://www.christonekingfishingram.com/.

Tickets will be available at the Artpark box office at 450 S. Fourth St., Lewiston; and online at ticketmaster.com.

Visit artpark.net for more information or a full listing of upcoming events.