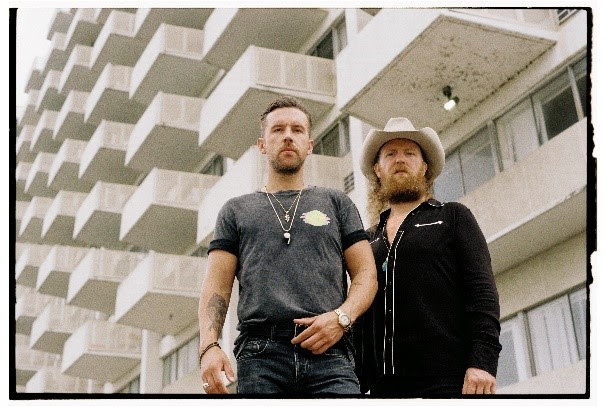 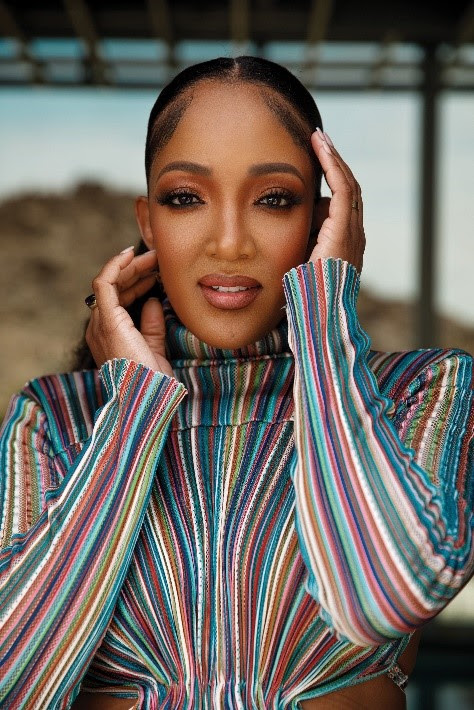 CMA New Artist of the Year nominee Guyton will welcome rising artists Spencer and Edwards for a collaboration not to be missed from Guyton’s debut album, “Remember Her Name.” Two-time nominee this year Pearce and three-time nominee this year McBryde will perform their heart-wrenching duet “Never Wanted to Be That Girl.” And 10-time CMA Awards winner Shelton will bring his “Come Back as a Country Boy” to the CMA Awards stage.

Additional performers and presenters for The 55th Annual CMA Awards will be revealed in the coming weeks. Stay tuned to CMAawards.com for more details.

Winners of The 55th Annual CMA Awards will be determined in a final round of voting by eligible voting CMA members. The third and final ballot is open now for CMA members, with voting for the CMA Awards final ballot closing Wednesday, Oct. 27 (6 p.m. CDT). 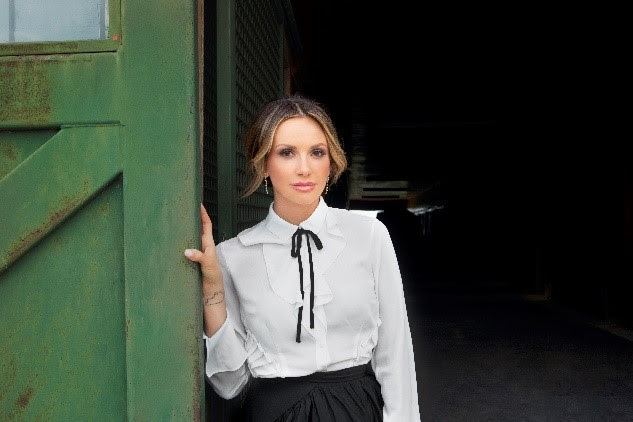