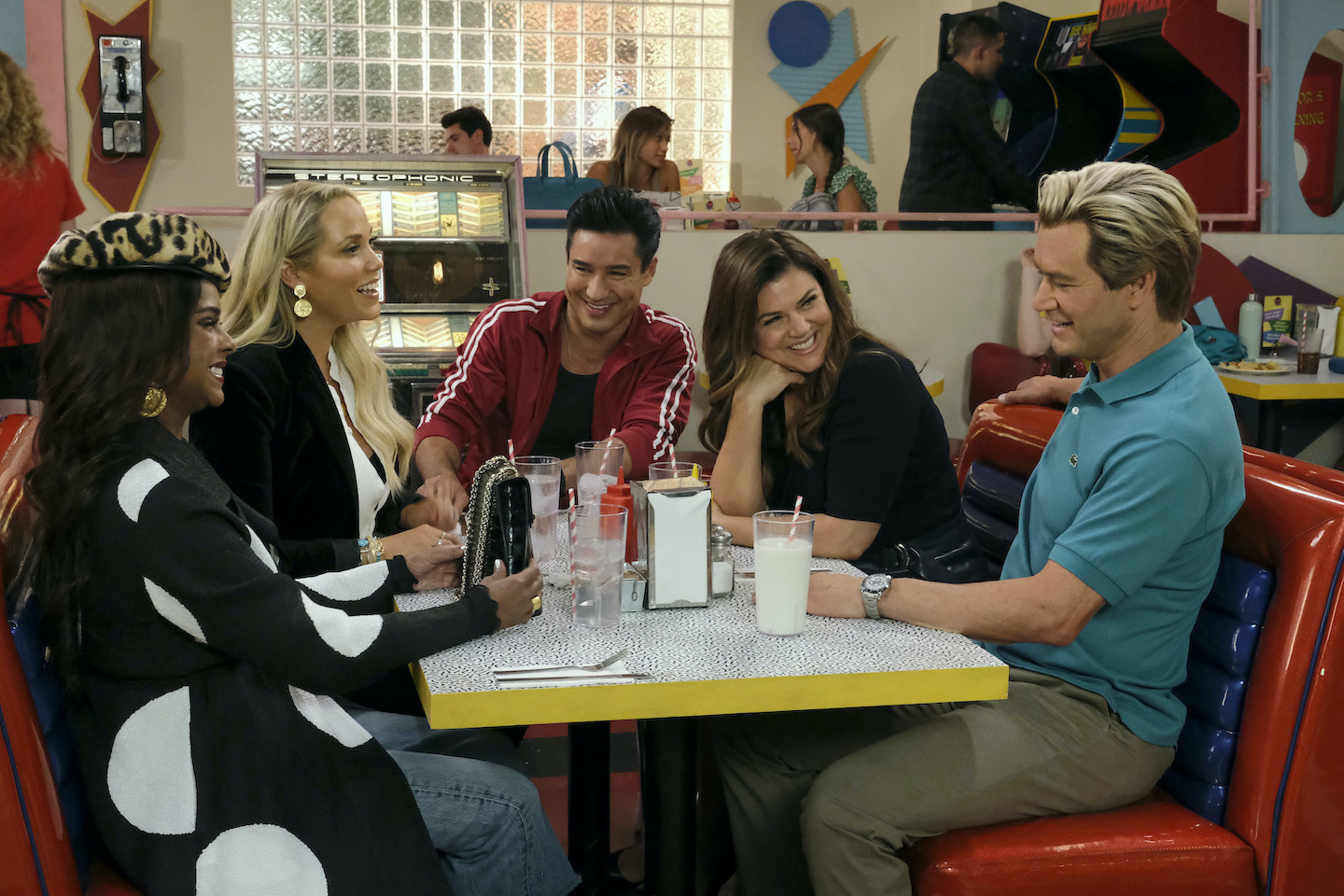 In season two of Peacock’s hit comedy “Saved By The Bell,” Bayside High gears up to compete in the Southern California School Spirit Competition. Daisy is determined not to get sidetracked by “Bayside nonsense,” but when a cute new student is elected student council VP, she finds herself in way over her head. Mac sees the competition as a way to finally step out from his father’s shadow. Jamie leans on Lexi in the wake of his parents’ divorce, while Lexi struggles to be a more understanding girlfriend. Aisha seeks a new outlet after football is canceled. DeVante finds love with a rich Bayside girl. Meanwhile, Slater and a newly single Jessie grow closer despite their tumultuous romantic past. 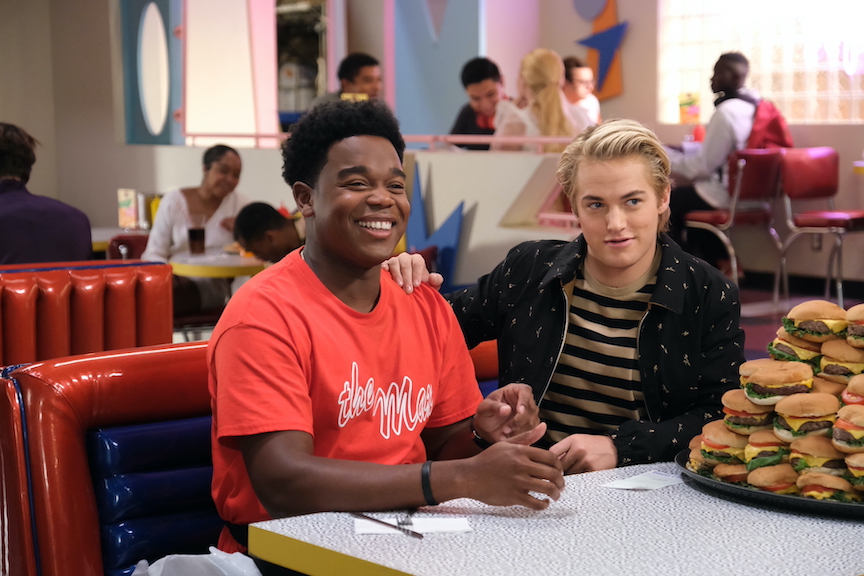