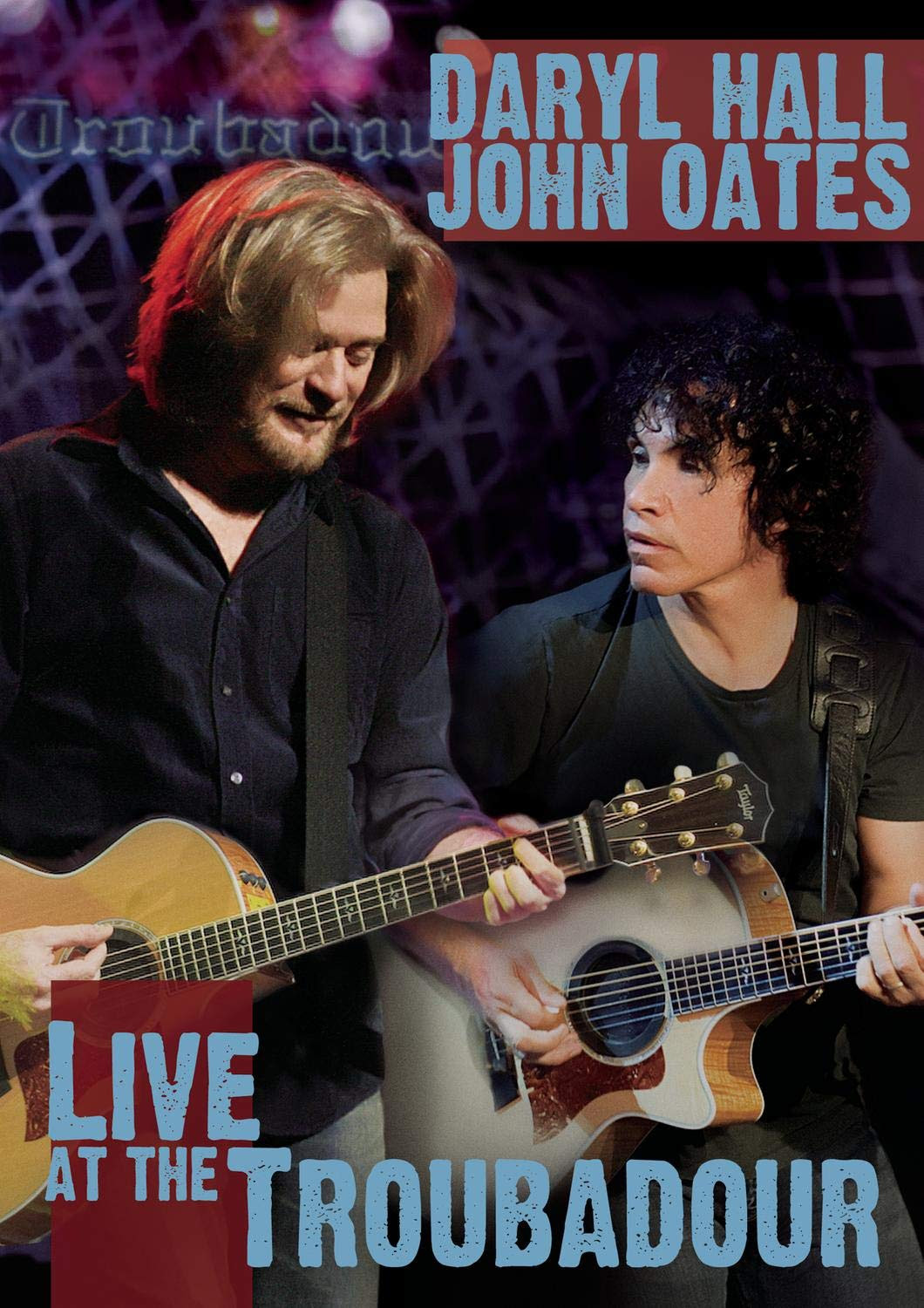 Rock and Roll Hall of Famers and the No. 1-selling duo in music history, Daryl Hall and John Oates, are releasing “Live At The Troubadour” for the first time ever on vinyl.

The album, which will be gracing the shelves in 3-LP vinyl format on Nov. 26 (Black Friday), is a collection of live, stripped-back classics, including hits such as “You Make My Dreams,” “Maneater” and “Sara Smile.” Alongside this, the album will also be released in 2-CD format and is available to stream on DSPs here.

Oates said, “Playing the Troubadour in LA has been a ‘rite of passage’ for live musicians for 64 years, and Daryl and I played our first show there opening for the late, great Harry Chapin in 1973. Over the years, I always loved seeing shows and hanging out there with musicians and friends. ... Returning to play again in 2008 was a full circle moment for me and the vibe was amazing.”

“Live At The Troubadour” was initially released in CD and DVD format in 2008, however this is the first time the album will be available for fans in vinyl format.

Reflecting on the recorded shows, Daryl Hall whimsically added, "It's always interesting to return to the scene of the crime."

Daryl Hall and John Oates remain to be an inspiration to some of the world’s most successful contemporary artists, from The xx to Kanye West, who have all sampled hits from the formidable duo. One of the most sampled artists today, their impact can be heard everywhere from boy band harmonies to neo-soul to rap-rock fusion.

In 2014, Daryl Hall and John Oates were inducted into the Rock and Roll Hall of Fame.

Connect with Daryl Hall and John Oates at https://www.hallandoates.com/.