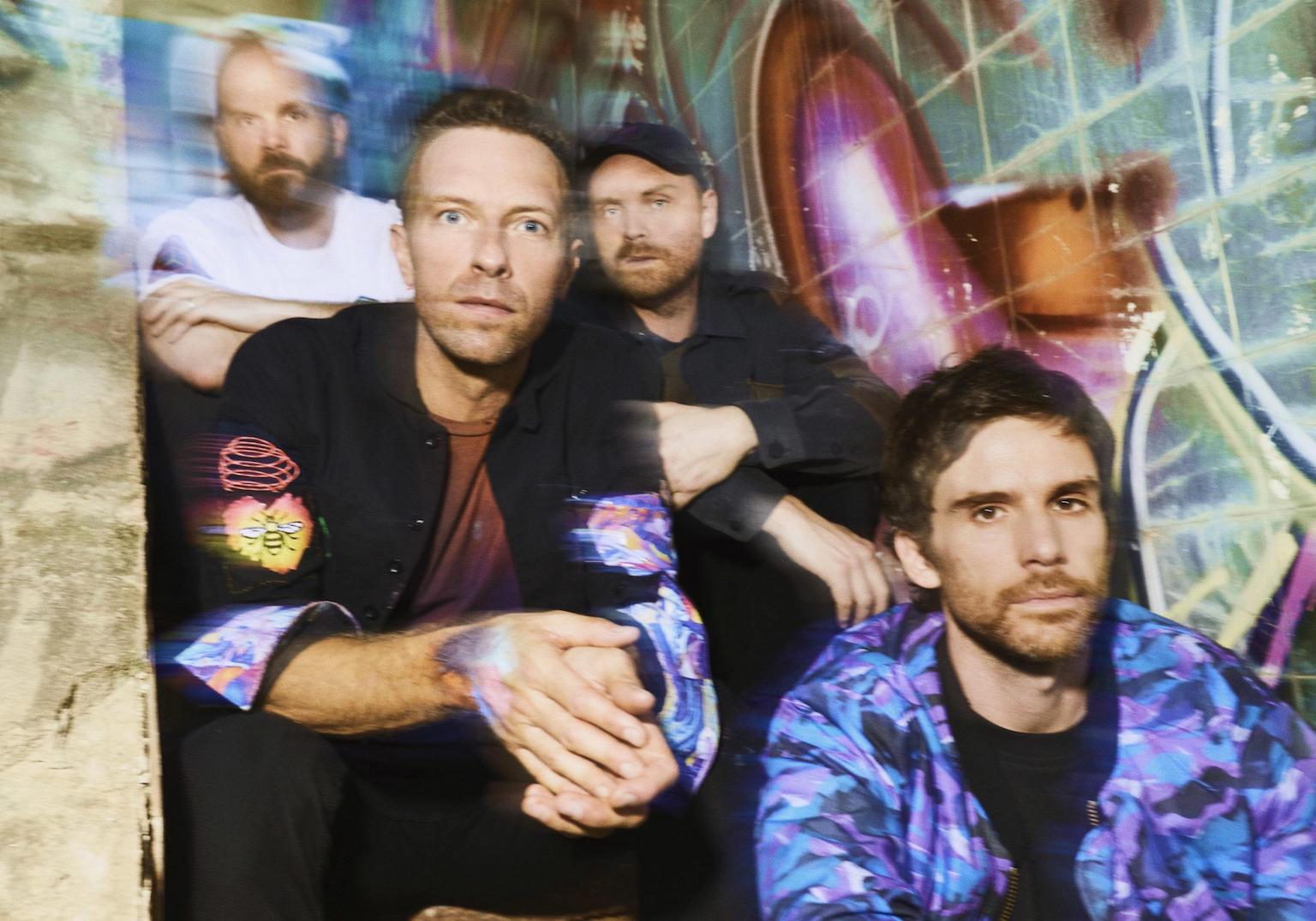 Grammy Award-winning band Coldplay will have a week-long music residency on “The Late Late Show with James Corden” to celebrate their new album, “Music Of The Spheres,” from Monday, Oct. 18, through Thursday, Oct. 21 (12:37-1:37 a.m. ET/PT), on the CBS Television Network and available to stream live and on demand on Paramount+.

During their residency, Coldplay will perform the global television debut of their new song “Let Somebody Go,” with Selena Gomez, and a special performance of “Human Heart,” featuring We Are KING and Jacob Collier. They will also perform other tracks from their new album, including “My Universe” and “Higher Power.”

Coldplay came together as a band in 1997 when Guy Berryman, Jonny Buckland, Will Champion and Chris Martin met at University College, London. The band have gone on to become one of the planet’s most popular acts, selling more than 100 million copies of eight No. 1 albums, which have spawned a string of hits including “Yellow,” “Clocks,” “Fix You,” “Paradise,” “Viva La Vida,” “A Sky Full Of Stars,” “Adventure Of A Lifetime,” “Hymn For The Weekend,” “Something Just Like This” and “Orphans.” The band will release its ninth studio album, “Music Of The Spheres,” on Oct. 15, featuring singles “Higher Power” and “My Universe” with BTS.

Each weeknight, Corden invites the audience to join in on the fun as his Emmy Award-winning show features a mix of celebrity guests, musical acts, games and sketches. The show holds the YouTube record for the most-watched late night clip with “Adele Carpool Karaoke,” which has 242 million views.