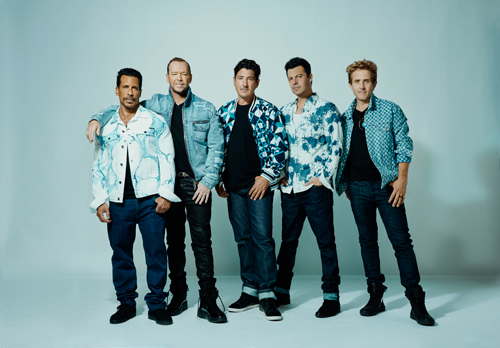 Produced by Live Nation, the four iconic acts will embark on “The MixTape Tour 2022” for its 50-plus date journey beginning May 10 in Cincinnati, and make stops in arenas in Nashville, Dallas, Los Angeles and Atlanta and, before wrapping July 23 in Washington, D.C.

All state and local health and safety guidelines at the time of the show will be enforced.

In celebration of the tour announcement, the four iconic acts appeared on “The Kelly Clarkson Show” for a “Kelly’s New Kids on the Block Party” show takeover that gave fans a sneak peek into what they can expect from the live show, including a performance from NKOTB. Watch a highlight here.

“We had a blast out on the first ‘MixTape Tour’ in 2019, and can’t wait to take it to another level with our fans on the ‘MixTape Tour 2022,’ ” Donnie Wahlberg said. “Just like a mixtape, these shows are going to take audiences through all the emotions. To be able to have Salt-N-Pepa come back and now also have the iconic and legendary Rick Astley and En Vogue join the tour … we could not be more excited. Let’s GO!”

“The MixTape Tour 2022” follows the commercial and critical success of NKOTB’s 2019 tour by the same name – their biggest since reuniting in 2008 – which grossed $53.2 million, sold more than 650,000 tickets and pioneered a super-sized show each night with multiple acts (Salt-N-Pepa, Tiffany, Naughty By Nature and Debbie Gibson) hitting the stage and reimagining what a special guest on a tour could look like.

NKOTB will hit the stage on the “MixTape Tour 2022” to perform fan favorite No. 1 hits such as “Hangin’ Tough,” “I’ll Be Loving You (Forever),” and “Step By Step” while tour mates Salt-N-Pepa (“Push It,” “Shoop,” “Whatta Man”), Astley (“Never Gonna Give You Up,” “Together Forever”) and En Vogue (“Don’t Let Go [Love],” “Free Your Mind,” “Give It Up, Turn It Loose,” “Hold On”) keep the party going with music that catapulted them to stardom and solidified their places in music history.

NKOTB most recently returned to the stage for an epic, one-night-only, sold-out performance at Fenway Park on Aug. 6 in their beloved hometown of Boston. Watch a recap here. The show marked their first performance in two years, their third show at Fenway Park, and a preview of what fans can expect from “The MixTape Tour 2022.” 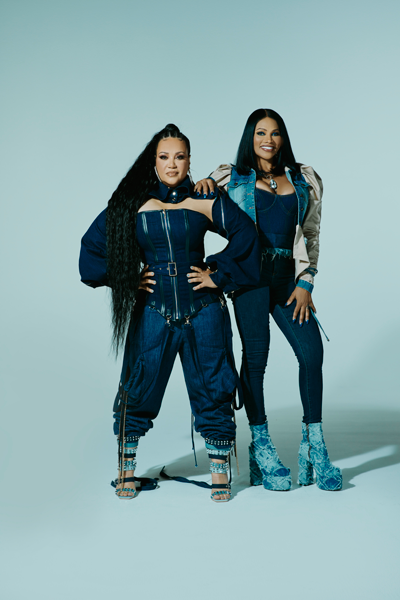 In 2021, Salt-N-Pepa received a Lifetime Achievement Award. 2022 will kick up with Salt-N-Pepa dedicating their Hollywood Walk of Fame star. 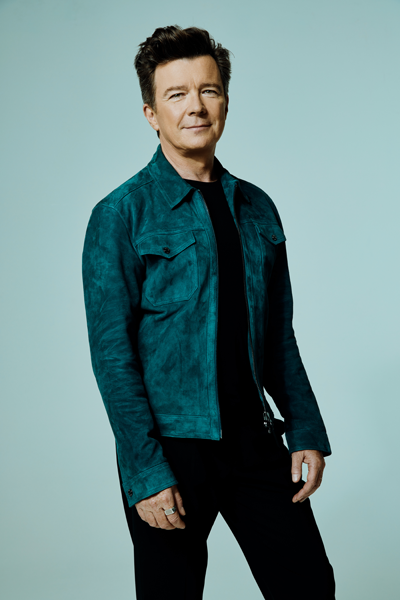 During the pandemic, Astley has amassed myriad YouTube followers with a series of lockdown covers from his studio and become a major force on TikTok with 1.7 million followers. “Never Gonna Give You Up” was recently featured on the critically acclaimed series “Ted Lasso” on Apple TV+ and its video has been viewed more than 1 billion times. 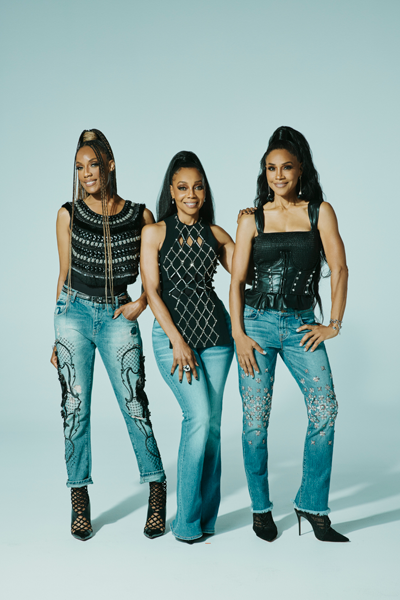 En Vogue celebrated the 30th anniversary of their first album, “Born To Sing,” on April 3, 2020, when it was reissued on Rhino Records, closed out the 2020 Billboard Music Awards with a performance of “Free Your Mind,” and launched their Funky Divas podcast. In March, they appeared with Salt-N-Pepa in “Coming 2 America” for a show-stopping performance of their hit song “Whatta Man” that was aptly titled “Whatta King” and was featured on the film’s soundtrack. In 2018, they released their album “Electric Café,” with a top 10 single (“Rocket”). Recent collaborations have included Snoop Dogg, Raphael Saadiq and Chance the Rapper.