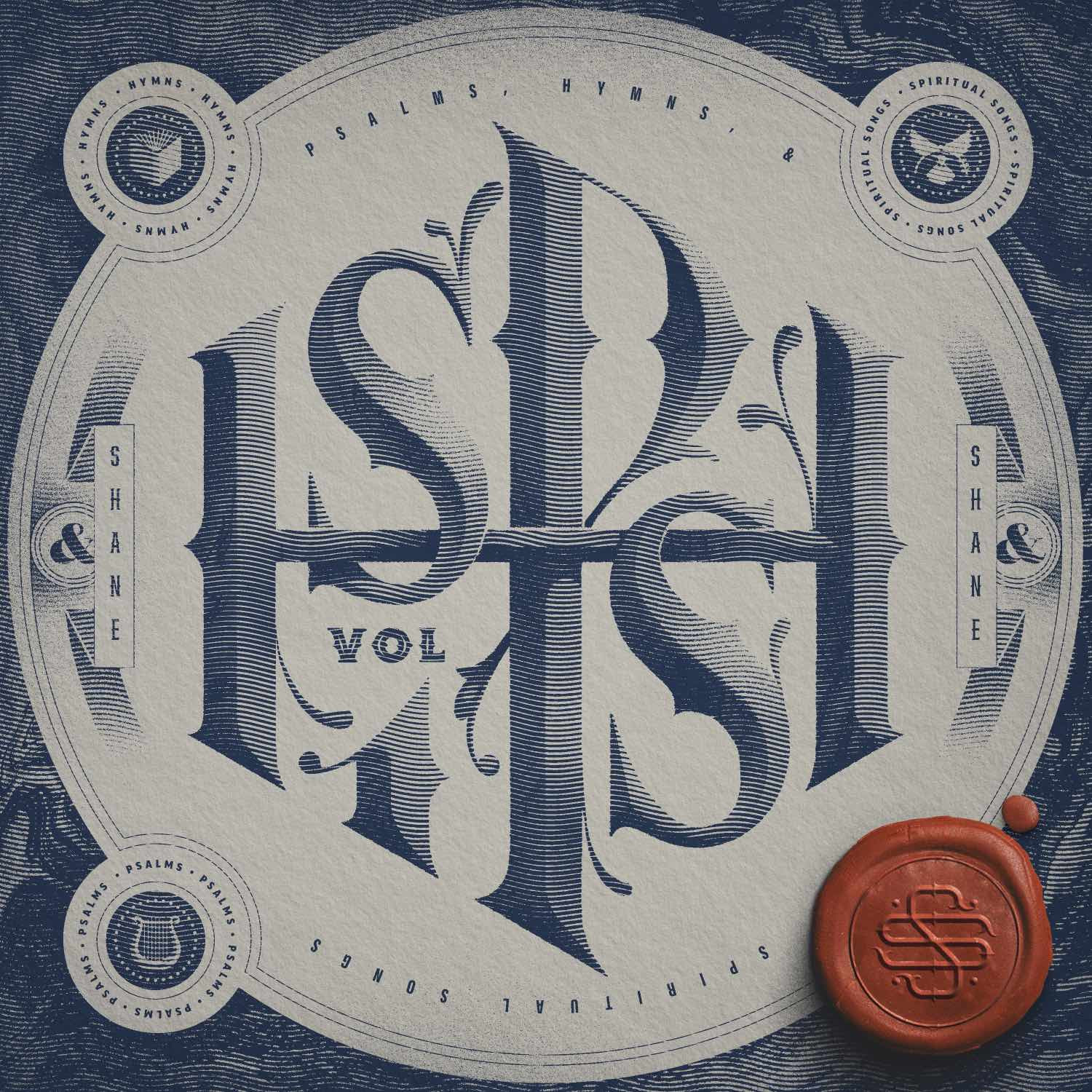 Featuring 13 newly penned songs inspired by Colossians 3:16 – “Let the word of Christ dwell in you richly, teaching and admonishing one another in all wisdom, singing psalms and hymns and spiritual songs, with thankfulness in your hearts to God" – the album was produced and co-written by the duo’s Shane Barnard and features such contributing songwriters as Bryan Fowler, Jimmy Needham and Robbie Seay, among others.

Album opener “Psalm 42 (Loudest Praise),” is a blues and gospel-tinged call to worship with a nod to the timeless hymn “Come Thou Fount of Every Blessing.”

“Some of these songs come from that season where you feel you’re being hit by breaker after breaker and crash after crash, yet you want to find your hope again in Christ, and ‘Psalm 42’ is an example of that,” Barnard explains. “The hymn says, ‘Streams of mercy never ceasing, call for songs of loudest praise,’ but this has not been a 'streams of mercy' kind of season for me, so I flipped the lyric to, ‘Streams of trouble never ceasing, call for songs of loudest praise.’ "

Additional highlights of “Psalms, Hymns, and Spiritual Songs, Vol. 1” include the vibrant pop anthems “Greatest Love I’ve Ever Known” and “Living Water,” the latter a recent chart-topping single at Air1 Radio; the creed-like proclamation of “Hallelujah, Christ Will Come Again”; and “My Portion,” an earnest, impassioned song of thankfulness.

“This album aims to supply the church with new songs that are artistic, engaging, beautiful and biblical,” Shane Everett shares. “ ‘Psalms, Hymns, and Spiritual Songs’ was written by simply opening God’s Word and putting the scriptures to music. Our hope and prayer is that people would be impacted and encouraged by the truth found in these words – made personal, palatable, and memorable by beautiful melody and music.”

Shane & Shane are also founders and leaders of The Worship Initiative, based in the duo’s hometown of Dallas. Entering a new season of growth, the equipping ministry is expanding its library of hundreds of popular worship songs; team training materials; instrument tutorials; and song-based devotionals, among many other offerings. The Worship Initiative has released more than 30 albums to date, and its unique community of artists, songwriters and theologians seeks to be a catalyst for musical and spiritual growth in the church.

“When we think back to the beginning of this journey, it started with us touring, leading worship, teaching classes and walking weekly with younger worship leaders and songwriters, which sparked a passion and desire to encourage other worship pastors,” Barnard says of The Worship Initiative’s genesis. “We saw those worship pastors turn around and pour into their church body and we wanted to continue to do that, so we started The Worship Initiative. We want to encourage and equip those who desire to sing the word through our songs, devotionals, resources and more."

For nearly two decades, Barnard and Everett have been leading influencers of corporate worship around the world. Shane & Shane have released 40 albums; garnered more than 613 million streams; over 100 million YouTube views; and 2 million combined monthly listeners on Spotify and Apple Music to date. Their signature songs include “You’re Beautiful,” “Psalm 23 (Surely Goodness, Surely Mercy)” and “You’re Worthy of It All,” among others. Through the years, Shane & Shane have collaborated with such artists as Michael W. Smith, David Crowder, Keith & Kristyn Getty, Gabby Barrett, The Brooklyn Tabernacle Choir and Phil Wickham.