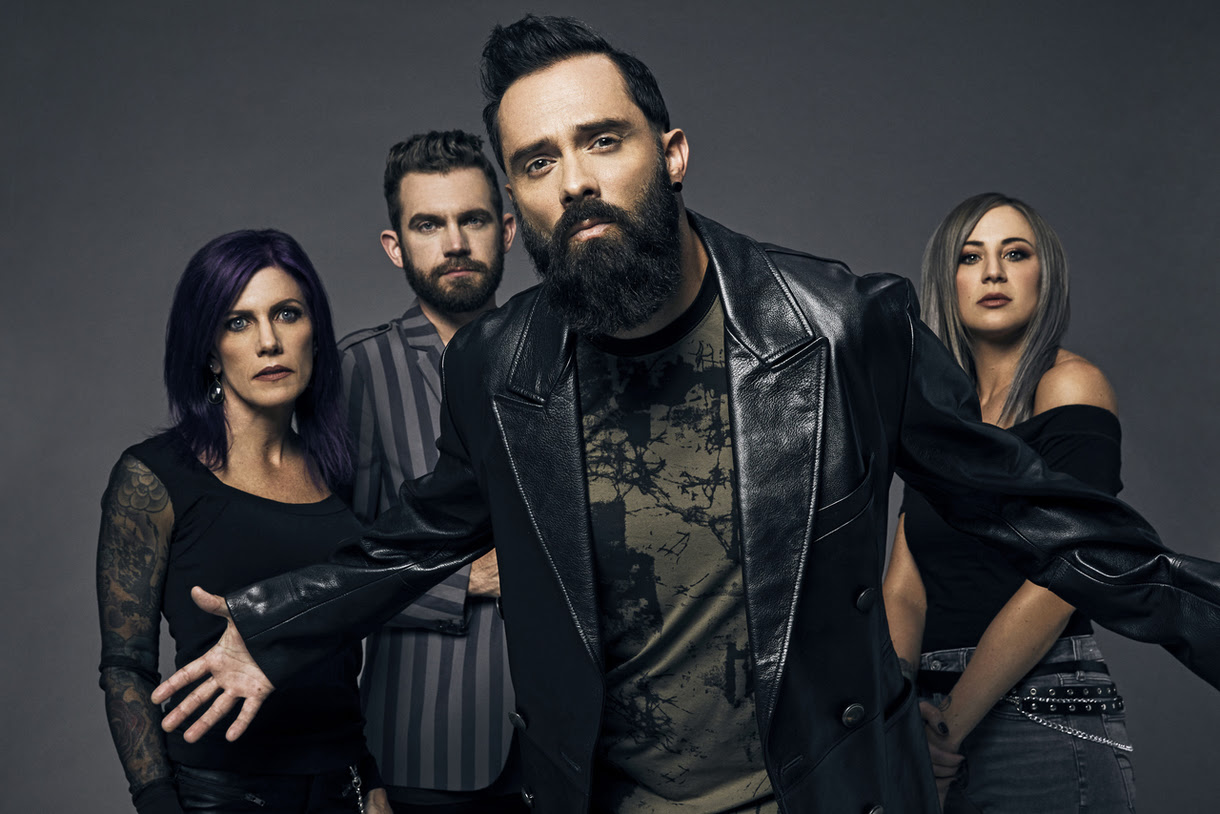 Skillet is 'Surviving The Game' Sept. 15

Multi-Platinum, Grammy Award-nominated rock band Skillet announced its long-awaited, first single in over a year, "Surviving The Game" (Atlantic). The track will be sent to active rock radio and available on all DSPs as well as the Skillet.com webstore on Sept. 15. Fans can presave the single now at https://www.skillet.com/stg.

Produced by Kevin Churko (Ozzy Osbourne, Papa Roach, Disturbed) and written by John Cooper, Korey Cooper, Churko and Kane Churko, the track is one John Cooper describes as a rally cry for the future and getting through the tough times the world is and has been experiencing.

"Our new song, ‘Surviving The Game,’ makes me feel like a bull about to come out of the gate," he says. "Within the first 30 seconds of the song, you’re taken on a journey that begins with uncertainty and trepidation and leads to an explosion of energy and life. That sums up how I see the future. This has been a tough season, and we are not yet through the storm. We need hope, we need grit, and we will survive. I hope that when people hear ‘Surviving The Game’ it will be the song they’ve been waiting for." 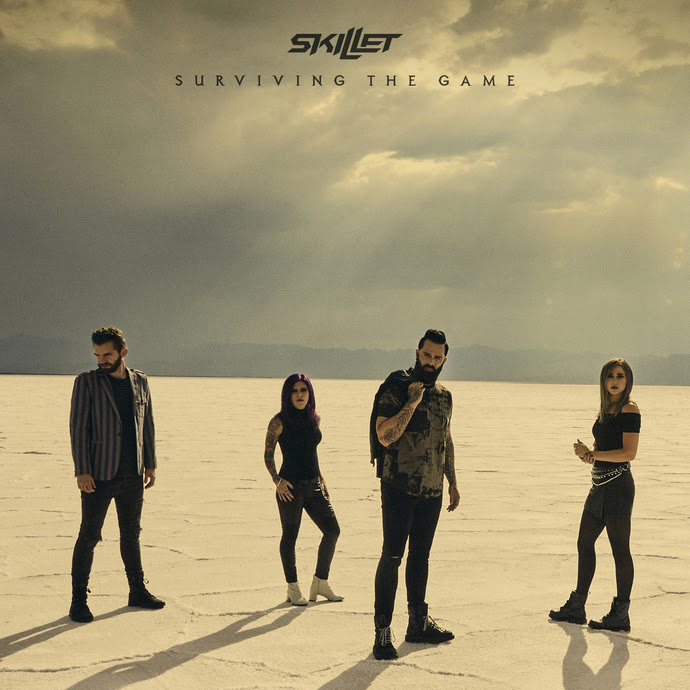 This fall, Skillet will headline 24 shows with Adelitas Way as main support as well as Eva Under Fire. The trek, dubbed "The Aftermath Tour," kicks off Sept. 12 in Chicago and runs through Oct. 22 in St. Louis. A limited quantity of VIP packages is available as well, which include a ticket, preshow Q&A and trivia contest hosted by Skillet, and exclusive merchandise. Tickets are available via https://www.skillet.com/tour.

Skillet is one of the best-selling rock bands of the 21st century. The two-time Grammy Award-nominated, Pandora Billionaires Club members have an undying spirit that has humbly asserted and affirmed them as one of this generation’s most successful rock acts.

By 2019, they not only garnered a pair of Grammy nods and sold over 12 million albums worldwide, but they also took home a Billboard Music Award for the double-Platinum “Awake.” Its breakout single, “Monster,” remains one of the most-streamed rock songs of all-time, with over 3 billion global audio streams.

2016’s “Unleashed” bowed at No. 3 on the Billboard Top 200. Hitting No. 1 on rock radio, the lead single, “Feel Invincible,” cracked 643 million global audio streams and went Platinum. Meanwhile, the Gold-certified “Unleashed” became their fourth consecutive album to receive either a Gold, Platinum, or double-Platinum status.

Their 2019 release, “Victorious,” included the Top 10 rock radio hit "Legendary," which lived up to its name with over 108 million streams. To date, nine original tunes earned RIAA recognition in tandem with high-profile syncs by everyone from WWE and Marvel to ESPN and NFL.