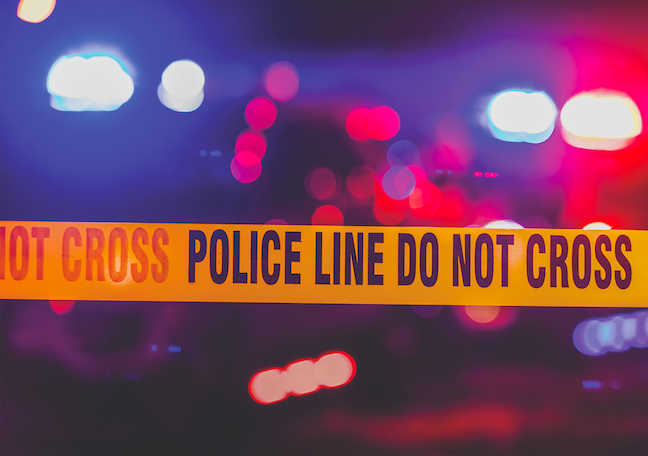 Poloncarz said, “We all have a role to play and a responsibility to keep our communities as safe as possible and do whatever we can to end the scourge of gun violence that is plaguing Erie County. Too many lives have been tragically ended or forever traumatically changed when a firearm has been used, whether in a homicide or suicide, and as a community we need to step up to protect our families, children and loved ones. This executive order is both a recognition of the crisis we are facing and a call for community action to address it. The cost of inaction is too high. I thank Legislature Chair Baskin and the majority caucus for their support along with Erie County District Attorney John Flynn. Let’s get to work on creating a safer, healthier community.”

The executive order directs the commissioners of Central Police Services, Probation, Health, Mental Health, and Social Services to form a task force to work in concert with local law enforcement, including the Erie County Sheriff’s Office and Buffalo Police Department, the DA’s office, members of the Erie County Legislature, local antiviolence organizations and leaders, and the Live Well Erie Task Force to prepare programs and initiatives that decrease gun violence among youth; increase funding to the programs specific to reducing gun-violence; work with local law enforcement agencies to create strategies to reduce the amount of illegal firearms in Erie County; work with marginalized populations to provide education on gun violence, issues and solutions; advocate for relevant policies that improve health in communities of color; and support local, state and federal programs that advance antigun violence initiatives.

The order also directs the commissioner of Probation to increase the number of monthly home visits performed by Department of Probation officers with probationers who are at high-risk of involvement with guns and violence under the Gun Involved Violence Elimination (“GIVE”) Initiative, and directs the commissioner of the Department of Social Services to expedite the investment of the additional $530,727 received by Erie County from New York state for additional summer youth employment opportunities, under the new age and geographic residence restrictions provided by the state, thereby making more at-risk youth and young adults eligible for the program, and to work with local antiviolence organizations and leaders to identify at-risk youth and young adults for the initiative; and, following placement of at-risk young adults into temporary employment opportunities as described above, work to transition said young adults into permanent employment opportunities using the Department of Social Services’ Placing Individuals in Vital Opportunity Training (“PIVOT”) program.

Senate Republican Leader Rob Ortt on Tuesday sent a letter to the Office of Court Administration and New York State Division of Criminal Justice Services requesting a “thorough and transparent analysis on the correlation between changes to New York state bail laws in the 2019-20 state budget and the increase in violent crime across the state since those laws went into effect Jan. 1, 2020.”

He said, “The recent surge in shootings and violent crime all across the state have confirmed our worst fears – so-called criminal justice ‘reforms’ passed under one-party rule are a danger to all New Yorkers. Shootings are up. Hate crimes are up. While the governor’s recently declared state of emergency finally acknowledges what the Republican conference has stated all along – that violence in our cities is a serious problem – it ignores the very policies and rhetoric he has embraced in the past two years: bail reform, discovery reform and a war on our police. It’s time for the governor to acknowledge the consequences of his actions, and that begins by examining his own state data – not ignoring or whitewashing it.”

Ortt’s camp said, “The timing of the recent surge in shootings and violent crime directly correlates with the implementation of changes to the bail laws passed by the majorities in the Legislature and signed by the governor as part of the 2019-20 state budget. Changes to the bail laws, which removed discretion from judges when it came to setting bail for 90% of defendants, took effect on Jan. 1, 2020. Since the start of 2020, shootings, murders, assaults and other violent crimes have skyrocketed all across the state.

Ortt said, “The unfortunate reality is our state is in the midst of a self-inflicted crime crisis. In order to come up with solutions, we must fully understand the consequences of recent policies. I believe that by repealing these policies, and increasing support and funding for law enforcement, we can reverse this sharp increase in violence.”