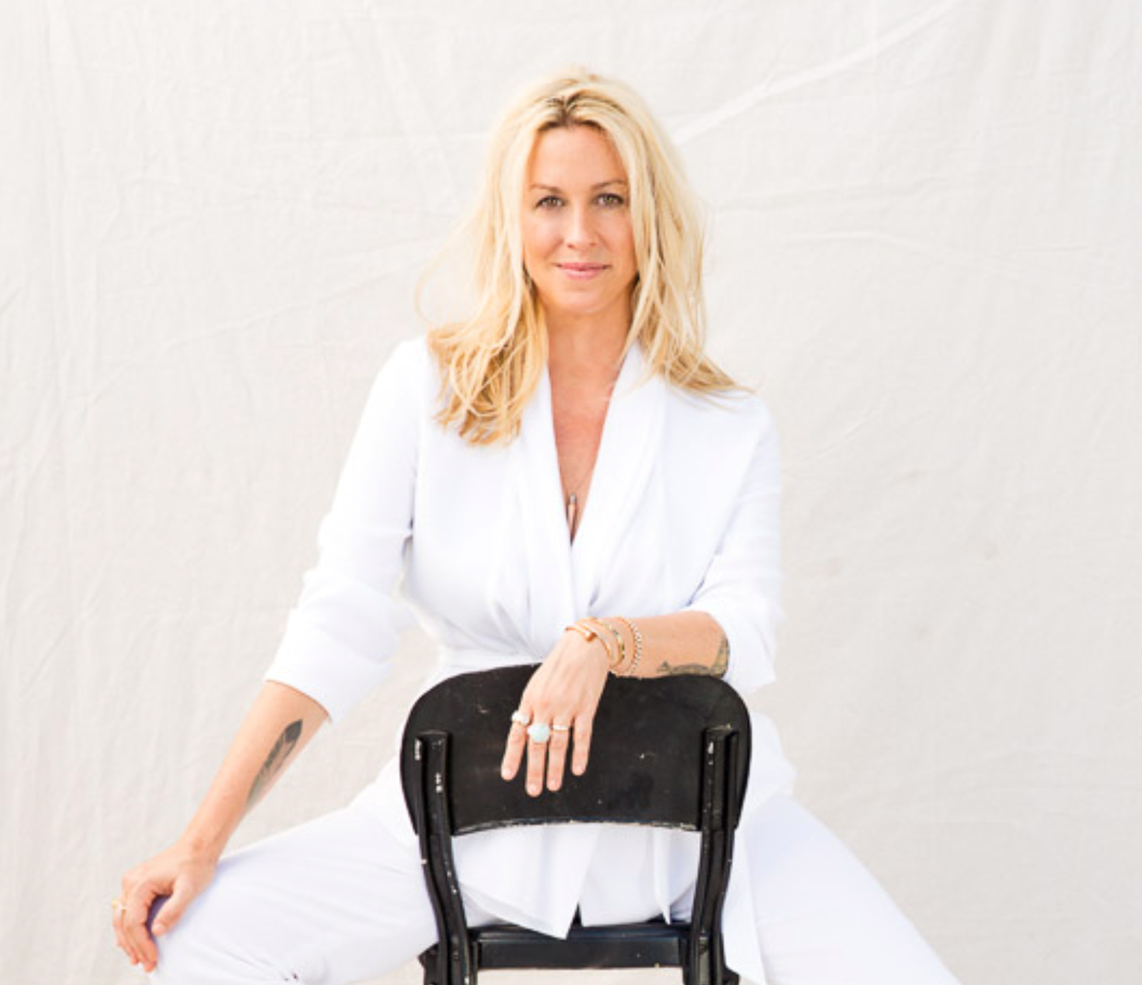 √ FOX reinvents music competition series with a never-before-seen format in which aspiring singers from all walks of life perform not as themselves, but as their dream avatars

“Alter Ego” is the world’s first avatar singing competition series and the next iteration of the musical competition show. On “Alter Ego,” lost dreams and second chances are reignited when singers from all walks of life become the stars they’ve always wanted to be. However, these contestants won’t perform as themselves. Rather, they’ll be given the chance to show how they’ve always wanted to be seen, creating their dream avatar “Alter Ego” to reinvent themselves while showcasing their unique performance style via motion capture technology. In “Alter Ego,” talent and technology come together to create a singing competition unlike anything the world has ever seen.

“ ‘Alter Ego’ merges talent and technology to revolutionize the singing competition show in only a way FOX can do,” said Rob Wade, FOX Entertainment’s president of alternative entertainment and specials. “We are so excited to bring the fantastic will.i.am, Alanis, Grimes, Nick and Rocsi together as they search for the next big singing star, allowing incredible vocalists a chance to realize their dreams and perform like never before.”

Since 1995, Morissette has been one of the most influential singer-songwriter-musicians in contemporary music. Her deeply expressive music and performances have earned vast critical praise and seven Grammy Awards. Morissette’s 1995 debut, “Jagged Little Pill,” was followed by nine more eclectic and acclaimed albums. She has contributed musically to theatrical releases and has acted on the big and small screens. Outside of entertainment, she is an avid supporter of female empowerment, as well as spiritual, psychological and physical wellness. In 2016, Morissette launched “Conversation with Alanis Morissette,” a monthly podcast that features conversations with a variety of revered authors, doctors, educators and therapists, covering a wide range of psycho-social topics, extending from spirituality to developmentalism to art. On Dec. 5, 2019, the Broadway musical “Jagged Little Pill” debuted at the Broadhurst Theatre in New York City, and was nominated for 15 Tony Awards. Most recently, Morissette released her ninth studio album, “Such Pretty Forks In The Road,” to rave reviews. For more information, visit www.alanis.com.

Claire Boucher is the producer of the alter ego Grimes and an award-winning music video director, as well as a music writer, artist, producer, engineer and singer-songwriter. The world got its first glimpse of this vision on her 2010 full-length debut, “Geidi Primes,” which drew its inspiration from the David Lynch adaptation of Frank Herbert’s “Dune.” Her sophomore outing, “Halfaxa,” followed the same year. Over the course of three weeks, 2012’s “Visions” came to life in her apartment and would be recorded solely on Garage Band. 2015 marked a commercial breakthrough on “Art Angels.” It appeared in the Top 5 of year-end lists by Pitchfork, Billboard, Consequence of Sound, The New York Times and Rolling Stone, in addition to being named Album of the Year by Stereogum, NME and Exclaim! In 2018, she made another conscious evolution, turning back to formative influences, such as Tool and Nine Inch Nails for inspiration – a style first hinted at on 2016’s “Suicide Squad” soundtrack contribution, “Medieval Warfare.” In 2020, she released “Miss Anthropocene,” a concept album about an anthropomorphic goddess of climate change, which received rave reviews. The album title stems from the words misanthrope, “a person who dislikes humankind and avoids human society,” and anthropocene, “the current geological age, viewed as the period during which human activity has been the dominant influence on climate and the environment.” In 2021, she set the NFT world on fire with the release of “WarNymph Collection Vol 1 By Grimes x Mac.” The collection contains 10 artworks, including a unique video work set to original music composed specifically for the project. Through the character of WarNymph, Grimes explores the fluidity of identity in the virtual age: the ability to create, augment and splinter ourselves into unlimited avatars.

Singer, actor and television personality Lachey rose to fame as the lead singer of the multi-Platinum boy band 98 Degrees, selling more than 10 million records. He also has released four solo studio albums. Currently, Lachey can be seen co-hosting “Love is Blind” with his wife, Vanessa. In 2021, Lachey won the fifth season of “The Masked Singer” as The Piglet. Lachey has had a long hosting career, serving as host on “The Sing Off” and “Big Morning Buzz Live.” In addition to his work in music and television, Lachey remains a constant advocate for children’s and humanitarian causes through his work with organizations including Autism Speaks, Feeding America, Make-a-Wish Foundation, The Boys & Girls Club, Big Brothers Big Sisters, Juvenile Diabetes Research Foundation (JDRF), VH-1 Save The Music, The Cincinnati Children’s Hospital and The Cincinnati School for Performing Arts. He is also founder and president of The Nick Lachey Foundation, a nonprofit organization dedicated to helping children, families and communities in need throughout the U.S.

Seven-time Grammy Award winner will.i.am has been at the forefront of the contemporary American hip-hop movement for more than 20 years. He is best known as a songwriter, producer, actor and entrepreneur, and globally recognized as a founding member of Black Eyed Peas, one of the best-selling groups of all time. He has released four solo albums and eight studio albums with Black Eyed Peas. The act was one of the first to recognize the mainstream potential of electronic dance music, and held the No. 1 spot on the Hot 100 for a record 26 consecutive weeks after “I Gotta Feeling” replaced “Boom Boom Pow” atop the chart – more than any other act in the history of the Hot 100. Emmy and CLIO Award-winning music video “Yes We Can” mobilized a generation during the 2008 U.S. presidential election. He has worked with countless Grammy Award-winning artists as a producer and currently serves as a coach on “The Voice UK” and “The Voice Kids.” He has starred in several animated feature films, including “Rio,” “Rio 2” and “Madagascar 2: Escape to Africa,” as well as the live-action “X-Men Origins: Wolverine.” Founded in 2009, will.i.am’s i.am Angel Foundation supports in-class and after-school STEAM education programs for disadvantaged youth in grades K-12. The foundation also funds the Boyle Heights STEM Magnet High School in Los Angeles, and the i.am Scholarship program that provides gap funding to college-bound program students.

Emmy Award-winning television host Diaz is best known as the former co-host of ultra-popular mega music show, “106 & Park.” She has interviewed everyone from Lady Gaga to Barack Obama. As a co-host and daily correspondent on “Entertainment Tonight,” Diaz was known for setting the tone for what’s hot in music, movies and entertainment. She reached 85 million homes worldwide during her time with “106 & Park,” and has since gone to host “The Daily Share,” “Dating Naked,” “Behind The Movie,” “Chatter” and “Cannonball.” With a massive social media presence, Diaz reaches millions of followers across all platforms.