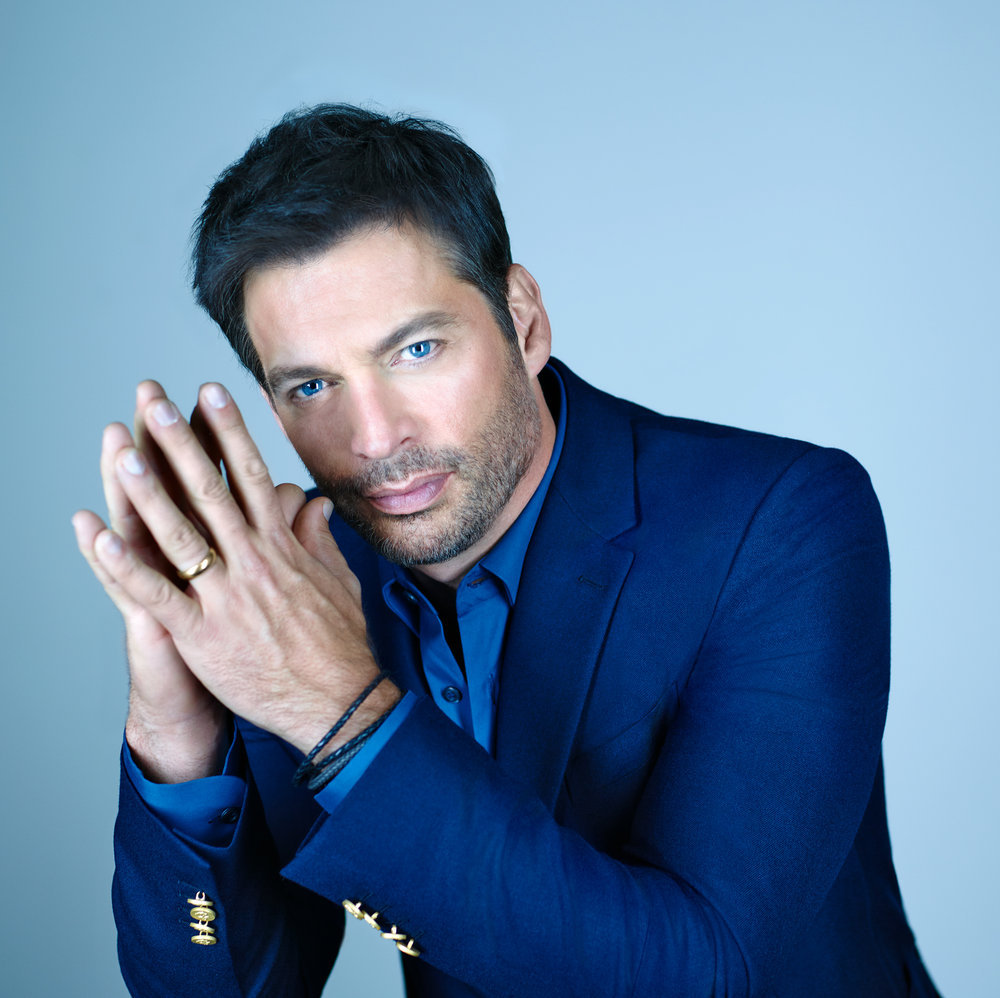 Annie has found her Daddy Warbucks and it’s none other than multiple Emmy and Grammy award-winner, Tony Award nominee and world-renowned recording artist Harry Connick Jr. The multihyphenate joins the cast of “Annie Live!” as Sir Oliver “Daddy” Warbucks – the larger-than-life billionaire who opens his heart and home to little orphan Annie.

A musician and star of stage and screen, Connick will bring Daddy Warbucks to life on stage opposite Taraji P. Henson’s devious Miss Hannigan. The deliciously diametric characters vie for Annie’s affection and will lead a cast guaranteed to “shine like the top of the Chrysler Building!”

The live production of the beloved Tony-winning hit musical, inspired by the classic comic strip that first appeared in 1924, will air Thursday, Dec. 2, on NBC.

“I’m thrilled to have the opportunity to play Daddy Warbucks in ‘Annie Live!’ and working alongside Taraji P. Henson is a dream come true,” Connick said. “I love this show, and its musical message of love and hope couldn't come at a better time.”

Jen Neal, executive vice president, entertainment live events, specials and E! News, NBCUniversal television and streaming, said, “Now that the amazing Harry Connick Jr. is set to embody Daddy Warbucks, we look forward to shaping the iconic role to tap Harry’s immense skill set as a multitalented performer. He and Taraji P. Henson will anchor the rest of the cast and we can’t wait to see their on-stage dynamic in our version of ‘Annie.’ ”

Executive Producer Robert Greenblatt said, “We are thrilled to have Harry Connick Jr. playing Daddy Warbucks. He’s a true entertainer who sings — and dances — with the best of them, and he will bring a completely fresh approach to this character. And he will give Taraji P. Henson‘s Miss Hannigan a run for her money for Annie!”

The search continues for the role of Annie. Interested families can visit https://castittalent.com/Annie_Live for more information and a link to upload their audition. Rehearsals will be in October/November in New York.

“Annie Live!” will be executive produced by Greenblatt, Neil Meron and Alex Rudzinsky, with Lear deBessonet and Rudzinski sharing the directing duties. Choreography will be led by Sergio Trujillo. Paul Tazewell will design costumes. Jason Sherwood will oversee production design. Stephen Oremus will orchestrate the music direction. The live event is being produced by Chloe Productions.

“Annie” is one of the most beloved and biggest hits in Broadway history and the winner of seven Tony Awards, including Best Musical. It has been licensed and performed in 50 countries and translated into eight languages. Based on the Harold Gray comic strip “Little Orphan Annie” that debuted in 1924, the musical premiered on Broadway in 1977 and initially ran for over four years.

Connick’s career has exemplified excellence across multiple platforms in the entertainment world over the past three decades. He has received Grammy and Emmy awards as well as Tony Award nominations for his live and recorded musical performances, achievements in film and television, and his appearances on Broadway as both an actor and composer. Connick continues to establish himself as a best-selling musician, singer, composer and a live performer with millions of recordings sold around the world. Connick has appeared in 20 feature films (“Hope Floats,” “Dolphin Tale,” “Independence Day,” “Memphis Belle”) and his work on television includes roles on “Will and Grace,” “South Pacific,” “Living Proof” and “American Idol.” In 2016, he launched “Harry,” a national daytime television show that earned 11 Daytime Emmy nominations, including nominations for best host, and a Critics’ Choice nomination for best talk show. On Broadway, Connick received Tony nominations as both a lead actor in “The Pajama Game” and as a composer/lyricist for “Thou Shalt Not.” He last performed on Broadway in 2019 in a show he wrote and directed: “Harry Connick, Jr.: A Celebration of Cole Porter.”

In the summer of 2020 as the country entered a prolonged pandemic lockdown, he retreated alone to his home studio to “heal himself” in what he called “a musical isolation chamber.” He wrote songs, played all instruments, sang all voices, recorded it all himself and emerged with an album of songs of faith and inspiration titled “Alone With My Faith.” He joyfully returns to the concert stage this summer in a series of outdoor performances for his “Time to Play!” tour.