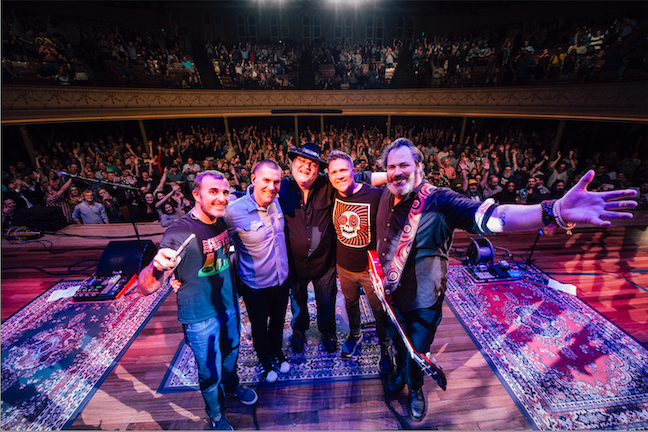 Blues Traveler to perform at Artpark on Aug. 29

Blues Traveler will perform on the Artpark Amphitheater stage at 7 p.m. Sunday, Aug. 29, as part of the “Coors Light Concerts Series.”

More than 30 years ago, the four original members of Blues Traveler – John Popper, Chandler Kinchla, Brendan Hill and the late Bobby Sheehan – gathered in their drummer’s parent’s basement in Princeton, New Jersey, to jam. From these high school sessions emerged a band that would go on to release 13 studio albums and counting – four of which have gone Gold, three Platinum, and one six-times-Platinum – selling more than 10 million combined units worldwide.

Over an illustrious career Blues Traveler has played more than 2,000 live shows in front of more than 30 million people, and, in “Run-Around,” had the longest-charting radio single in Billboard history, which earned them a Grammy for Best Rock Performance by a Duo or Group with Vocals.

The band’s movie credits include “Blues Brothers 2000,” “Kingpin” and “Wildflowers.” A television favorite, Blues Traveler has been featured on “Saturday Night Live,” “Austin City Limits” and VH1's “Behind the Music.” They have the record for the most appearances of any artist on “The Late Show with David Letterman.”

Tickets go on sale at 10 a.m. Friday, May 21, online at ticketmaster.com only. The Artpark box office remains closed for in-person purchases. Prices and sections include:

A press release stated, “Artpark is committed to keeping all visitors, employees and artists safe and continues to work closely with New York state officials to revise and implement health and safety protocols. At this time, all activities are subject to New York state COVID-19 guidelines. For details, please visit here. As official local health guidelines evolve regarding COVID-19 safety protocols, Artpark may shift seating configurations and increase capacity.” 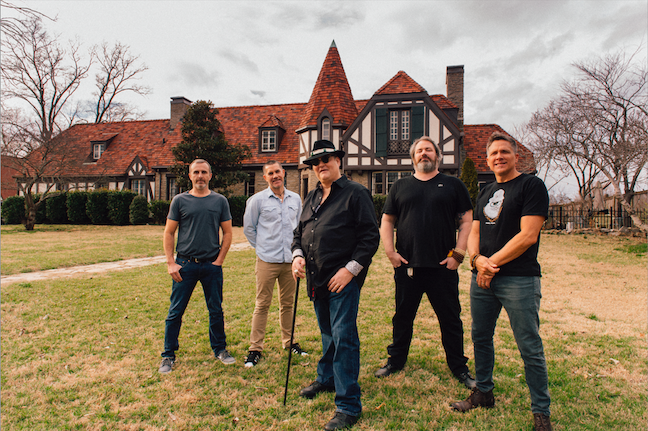