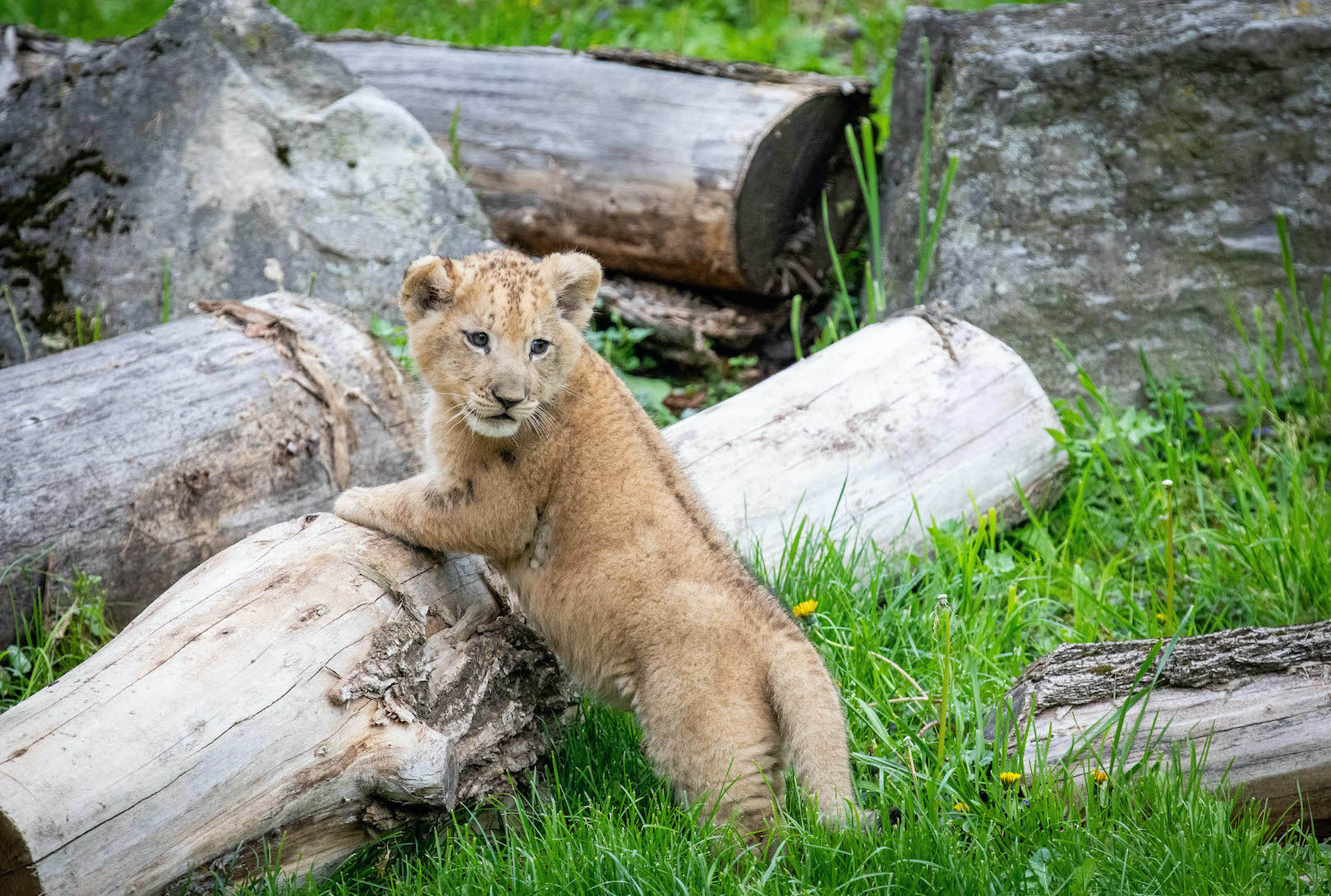 (Images courtesy of the Buffalo Zoo)

The Buffalo Zoo’s two African lion cubs – born to mother Lusaka and father Tiberius on March 7 – have been growing quickly the past two months – and now it’s time to give them names.

After revealing their genders to be a boy and a girl, the Buffalo Zoo animal care staff selected six names open for community vote. The options are:

Augustus is the middle name of Roman Emperor Tiberius

The public can cast their vote at www.buffalozoo.org. Each vote is $1, and people can cast as many votes as they like. The winning names will be announced sometime in the next week when the cubs are slated to make their public debut. Proceeds generated will benefit the Buffalo Zoo and the Association of Zoos & Aquariums Lion SAFE (saving animals from extinction) program to aid in African lion conservation efforts. 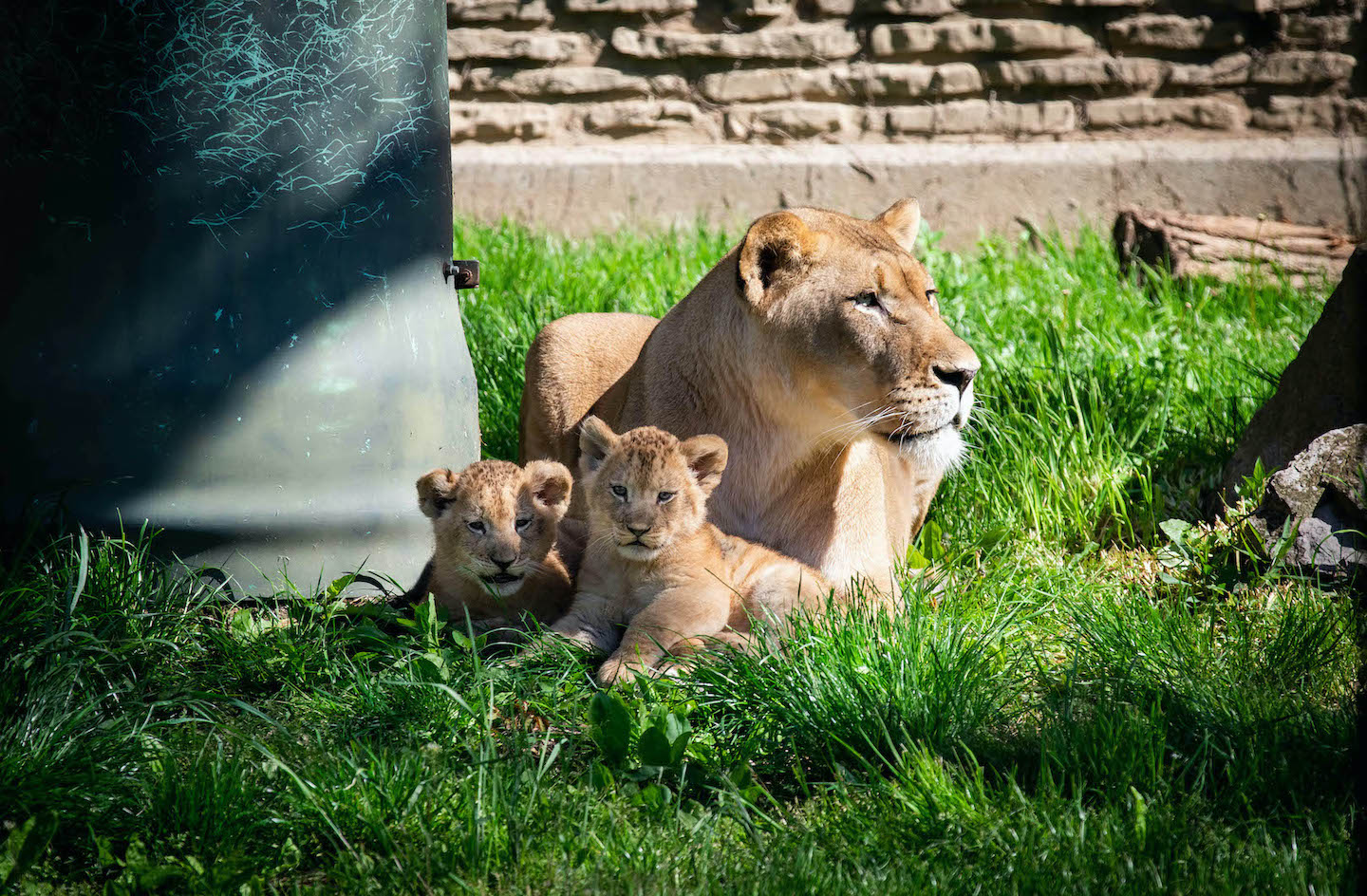 A press release stated, “Over the past 25 years, lion populations in Africa have been nearly cut in half. AZA organizations are partnering with organizations in Africa to mitigate conflict between farmers and lions, increase monitoring of the lion population’s numbers and distribution, and address habitat loss. By 2050, the SAFE African lion team hopes to reach their goal of doubling the number of lions in the wild.

“The Buffalo Zoo is committed to providing exceptional care for its animals and creating a feature where wildlife thrives. This is done through conservation initiatives and inspiring guests to become champions of wildlife.” 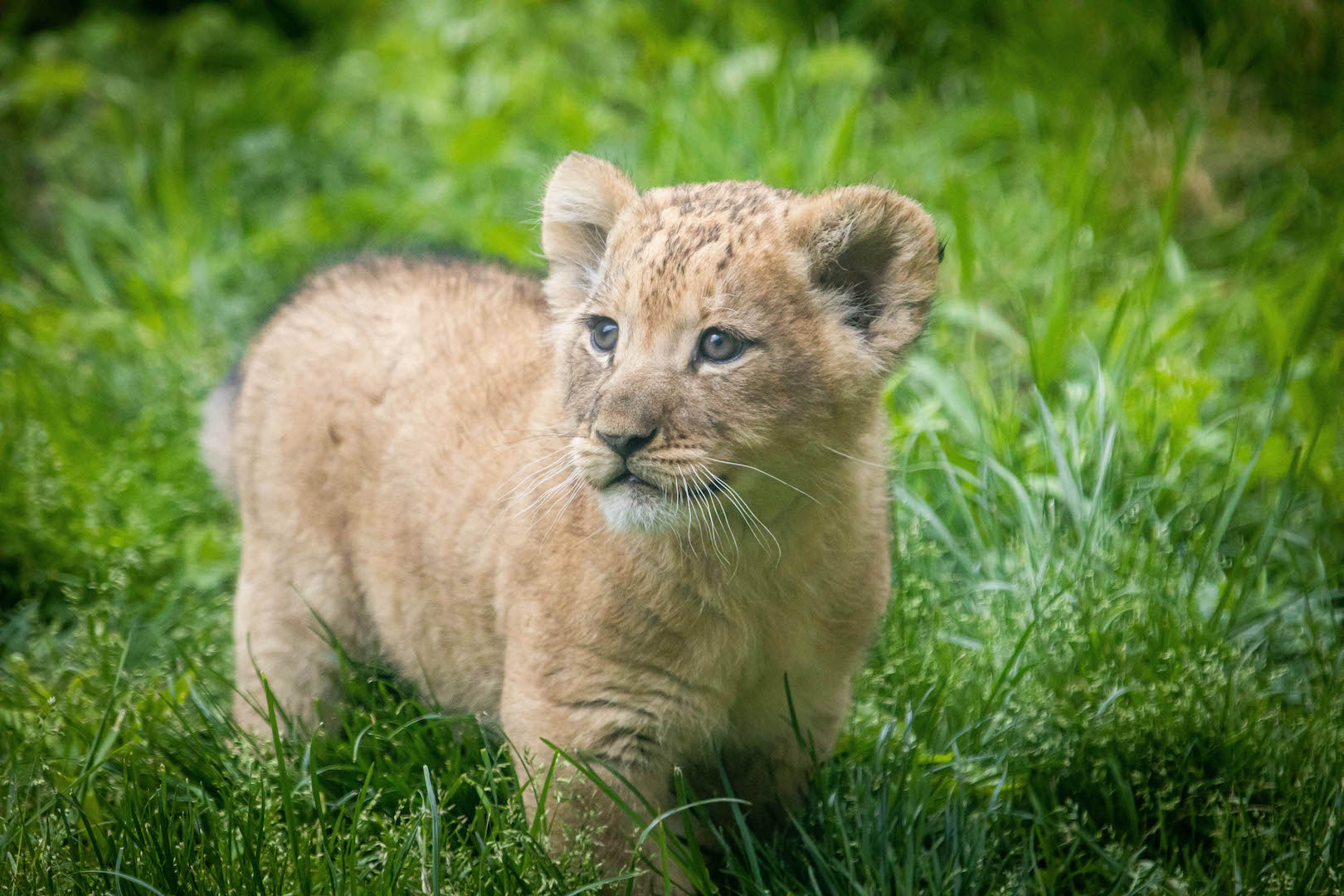 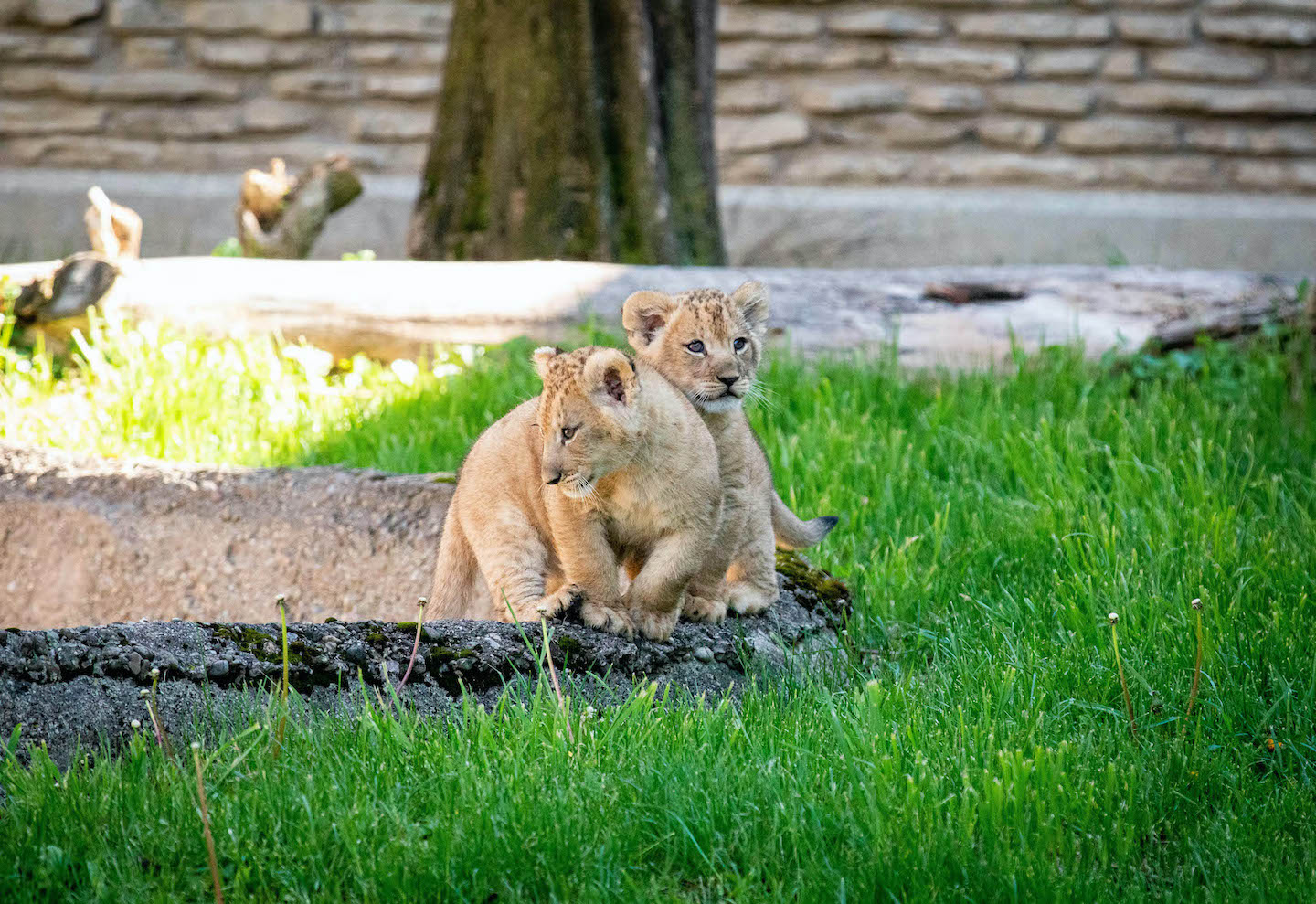