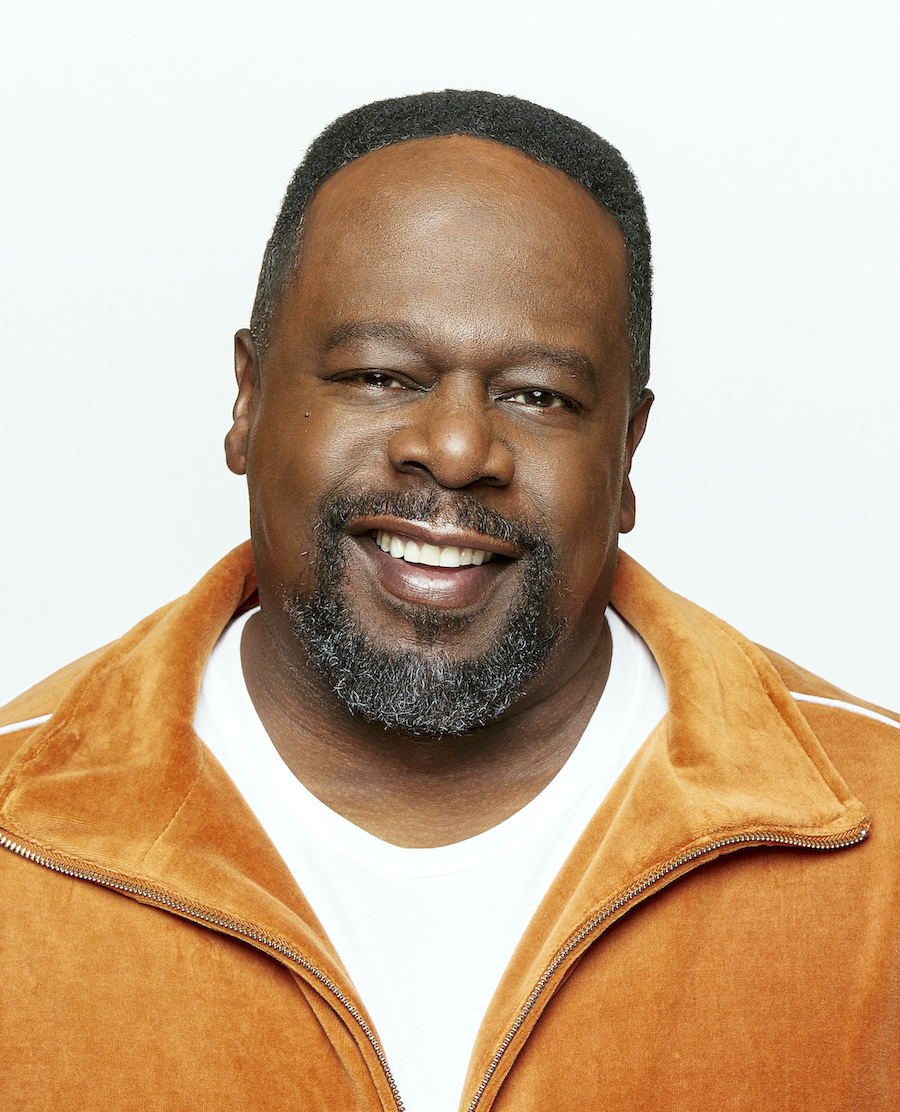 Cedric the Entertainer plays Calvin Butler on "The Neighborhood." The hit show is a comedy about what happens when the friendliest guy in the Midwest moves his family to a neighborhood in Los Angeles where not everyone looks like him or appreciates his extreme neighborliness. "The Neighborhood." airs Mondays at 8 p.m. on CBS (WIVB-TV Channel 4). Cedric will perform this fall in Niagara Falls. (Photo by Monty Brinton/CBS ©2018 CBS Broadcasting Inc./all rights reserved)

Original tickets will be honored

The show at Seneca Niagara was originally scheduled for April 18, 2020, and was subsequently postponed and rescheduled as a result of the COVID-19 pandemic. Original tickets will be honored for the new date, and refunds will be available up to 14 days prior to the new date from the original point of ticket purchase with proof of purchase. Only verified resale tickets remain available through Ticketmaster.com. This is an 18-and-older show.

Cedric the Entertainer is one of the most recognizable figures in the entertainment industry. A well-known actor, stand-up comedian and television host, he rose to fame in the 1990s as one of the “Kings of Comedy” stand-up tour stars, along with Steve Harvey, D.L. Hughley and the late Bernie Mac. It was at this same time he began attracting attention for his acting roles, which have included movie roles in the “Barbershop” films, “Johnson Family Vacation” and “Man of the House”; co-starring in television’s “The Steve Harvey Show”; appearing onstage as The Cowardly Lion in “The Wiz”; and voicing one of the characters in the popular “Madagascar” animated series of films. He currently stars in the CBS series “The Neighborhood.”