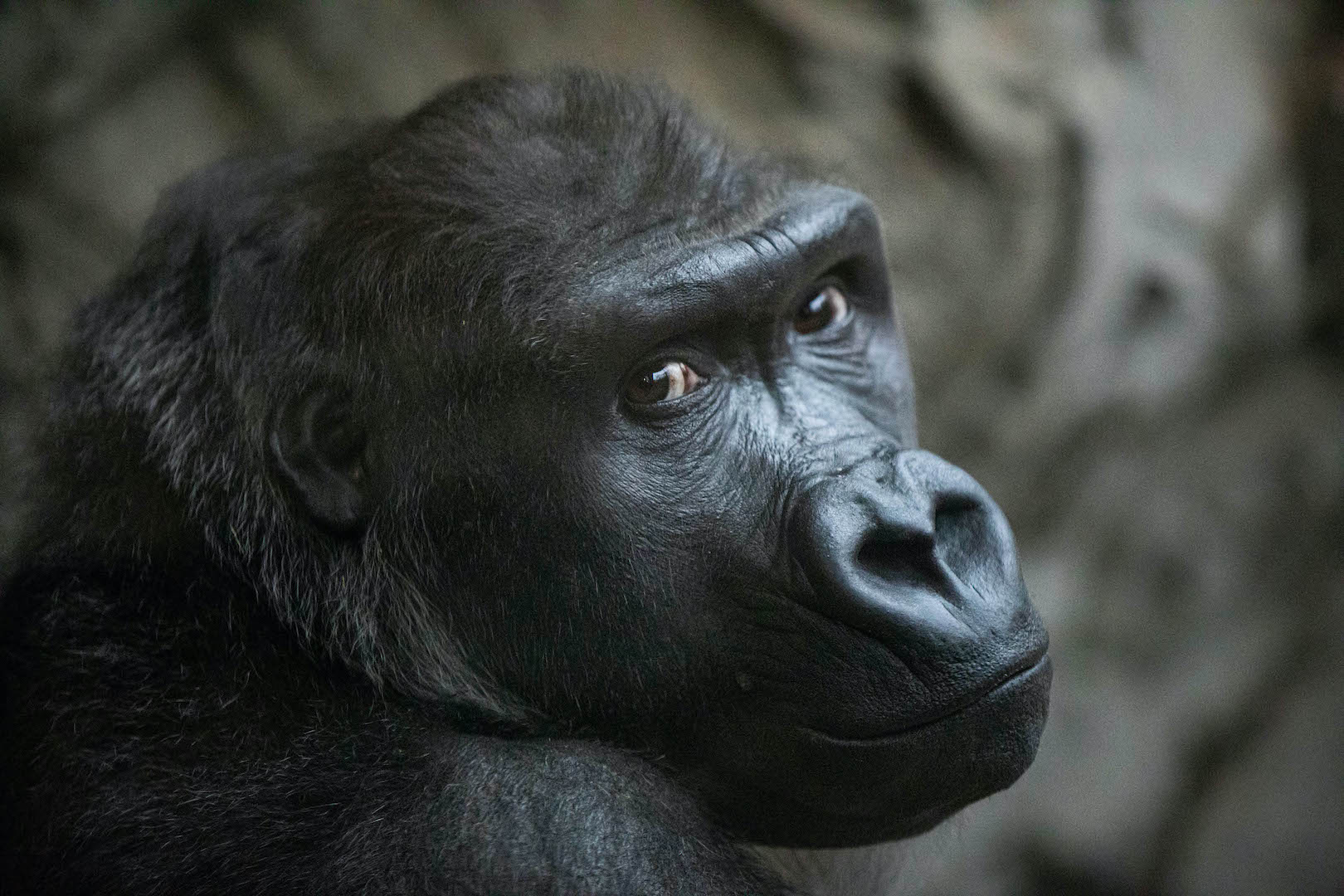 Images courtesy of the Buffalo Zoo

The Buffalo Zoo has teamed up with Zoo Atlanta (Georgia) and the Columbus Zoo and Aquarium (Ohio) to form a new gorilla troop located at Zoo Atlanta. Amari, the 10-year western lowland gorilla, born at the Buffalo Zoo in 2010, recently traveled with the Zoo Atlanta animal care team from Buffalo to Atlanta.

Amari’s joining a new troop mimics the natural behavior of gorillas in the wild. Around her age, female gorillas are in their peak reproductive years and become part of troops and begin families of their own. Western lowland gorillas live in groups typically consisting of a silverback male and several adult females and their offspring.

In Atlanta, Amari will join a 22-year-old male gorilla named Willie B. Jr., as well as two female gorillas, Kambera and Shalia, from the Columbus Zoo and Aquarium. This troop’s formation comes as part of a recommendation from the Association of Zoos and Aquariums’ (AZA) Gorilla Species Survival Plan (SSP). 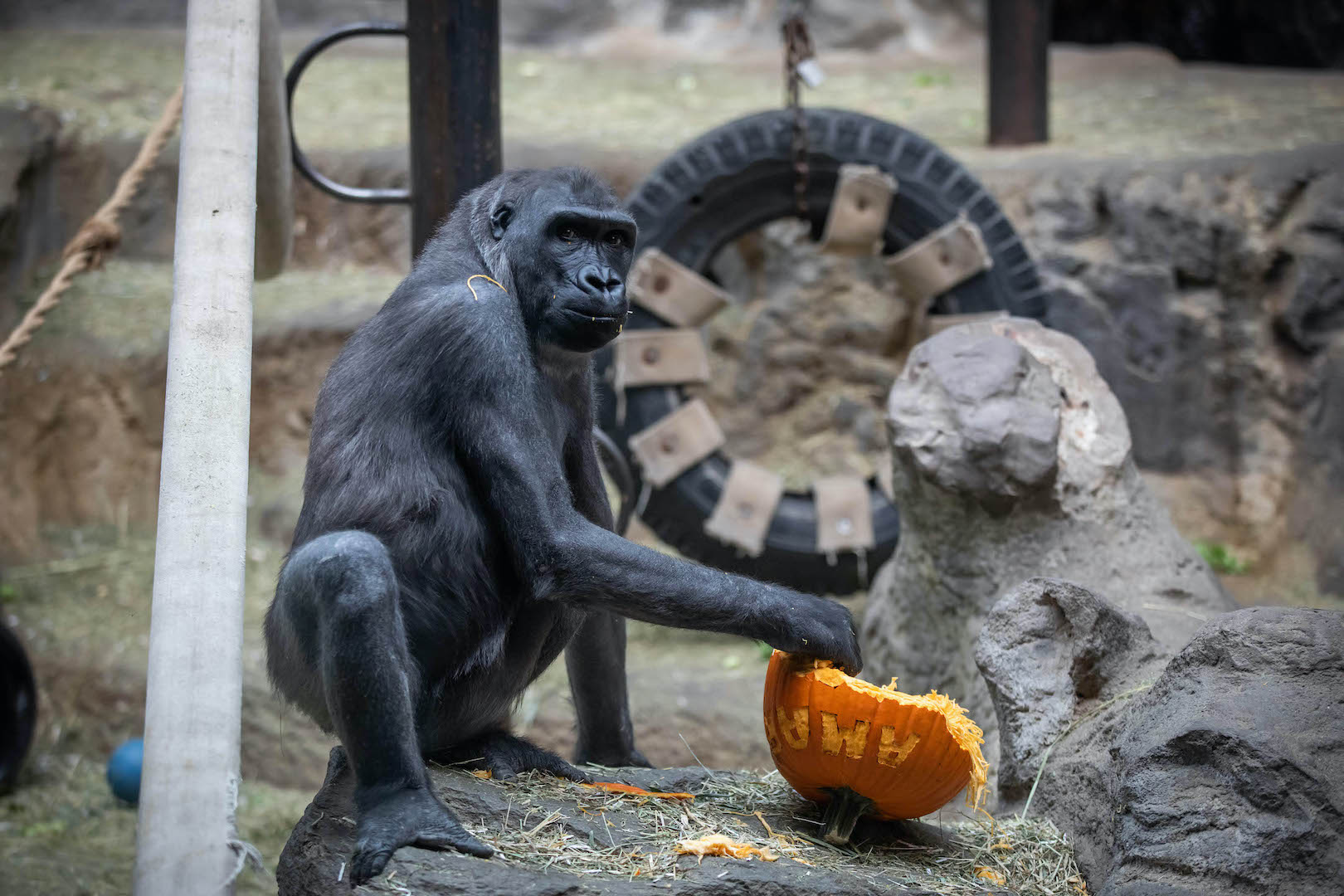 Born April 8, 1998, at Zoo Atlanta, Willie B. Jr., is the third offspring and the only male offspring of the local legend and late Willie B., who died in 2000. He has lived most recently in a bachelor group setting.

“The cooperation and collaboration with two other highly regarded and accredited zoos is just another example of how the Buffalo Zoo is going beyond just being a local attraction. We’re making a difference and enhancing the long-term survival for western lowland gorillas and many other critically endangered species,” said Buffalo Zoo President and CEO Norah Fletchall.

The population of western lowland gorillas in the wild has declined by over 60% in the past 25 years due to habitat loss, poaching, illegal hunting for the bushmeat trade, and emerging diseases, according to the International Union for Conservation of Nature (IUCN).

The Buffalo Zoo is operating under winter hours and is open from 10 a.m. to 4 p.m. every Friday, Saturday and Sunday. The venue has a comprehensive guest health and safety plan in effect, and advance reservations must be made online by visiting www.buffalozoo.org. 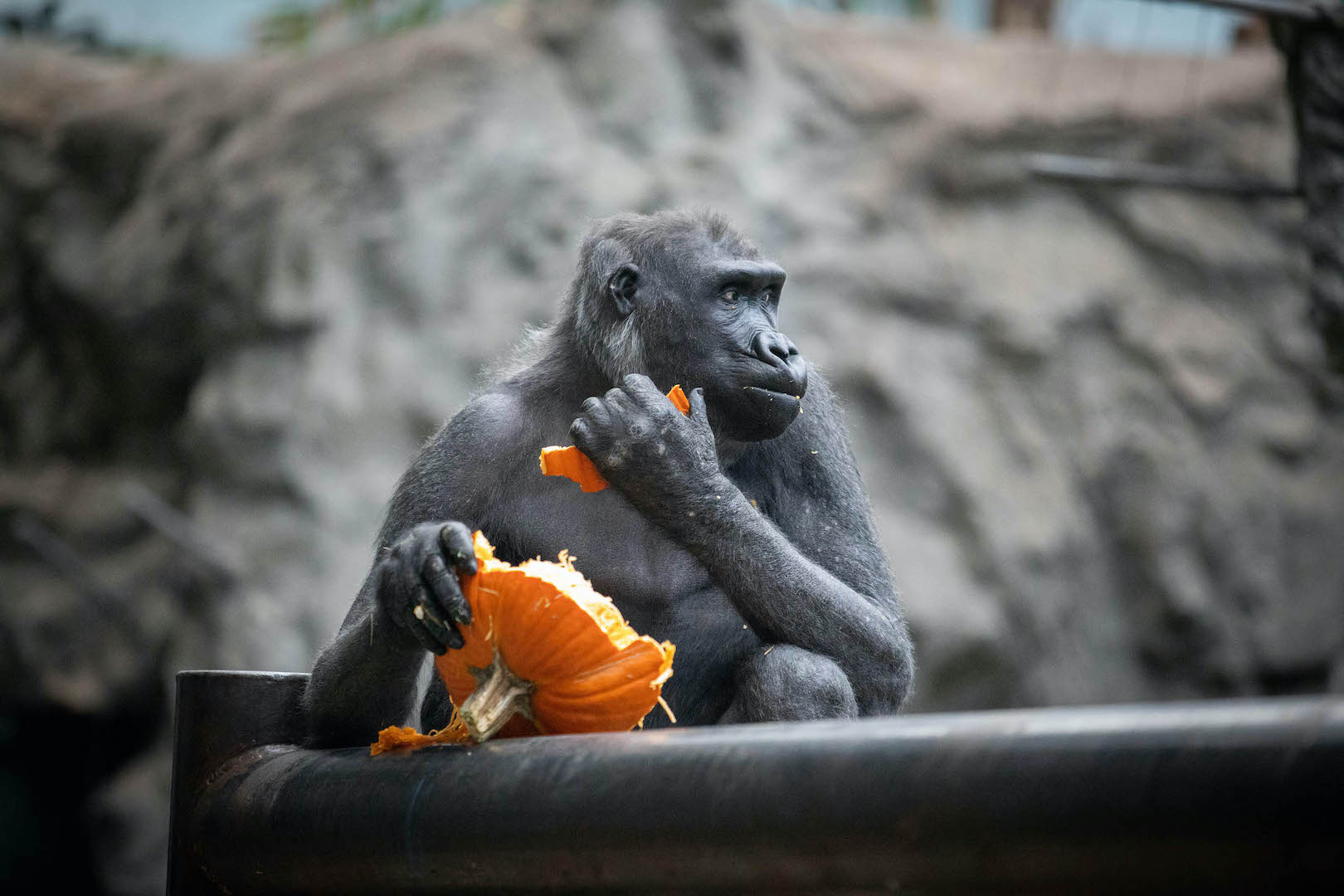