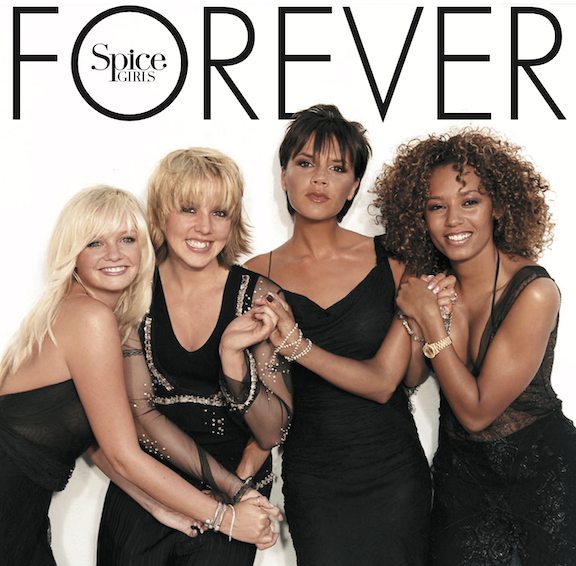 The Spice Girls will rerelease their 2000 album “Forever” for the first time on vinyl on Nov. 20, via UMC.

The Platinum-selling album, which features tracks such as the U.K. No.1 hit "Goodbye," as well as the double A-sided single "Holler" and "Let Love Lead The Way," will be released on 180g heavyweight vinyl.

A press release said, “Originally released in November 2000, the vinyl will feature a gatefold sleeve, four collectable art prints and artwork specially recreated for this vinyl release, making it the ultimate collectable for any Spice Girls fan.”

Last year, the Spice Girls reunited for a headline tour across the U.K. and Ireland, where they performed to over 700,000 fans. They are still to this date the highest-selling female group of all time, with their 1996 debut album “Spice” selling over 31 million copies worldwide.